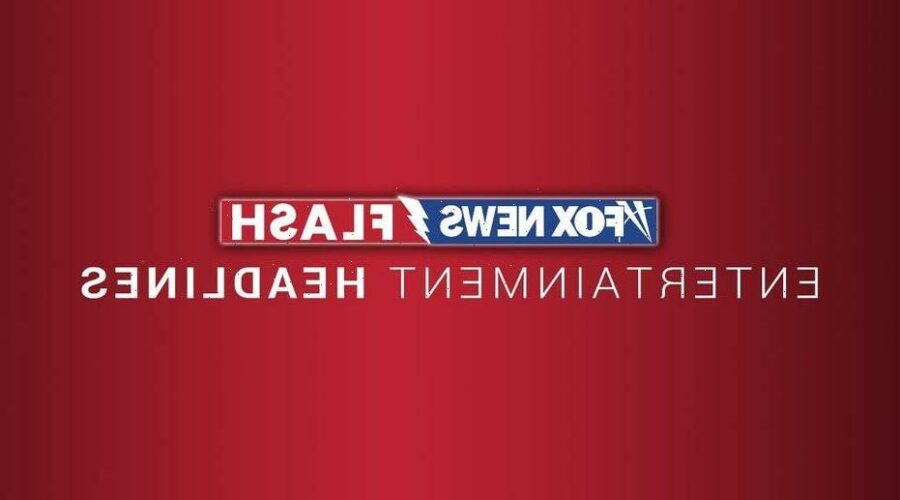 Dominic DeNucci, an Italian-born pro wrestler who starred in the U.S. for many years, died Thursday at age 89, according to reports.

DeNucci was a top performer from the 1960s to the 1980s in the World Wide Wrestling Federation (WWWF), which later became today’s World Wrestling Entertainment (WWE).

He was a three-time tag team champion in the WWWF, and was a partner of longtime star Bruno Sammartino, a fellow Italian-American who died in 2018 at age 82, according to the Pittsburgh Tribune-Review.

DeNucci, who lived in western Pennsylvania for many years, operated a wrestling school, the report said.

He was inducted into the Pro Wrestling Hall of Fame in 2012.