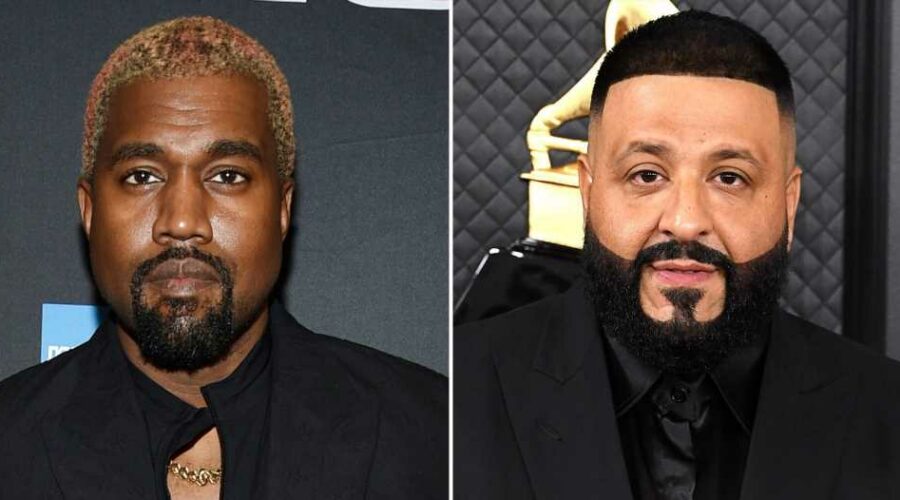 He has the answers. DJ Khaled cleared the air after he shared a photo of Kanye West wearing his wedding band that sparked plenty of chatter on social media.

Kim Kardashian and Kanye West: The Way They Were

“First of all, God bless him and his family, remember this was a while ago, and when I say a while ago, like, when I was first starting to create my album,” the 45-year-old producer told Entertainment Tonight on Friday, April 30, as his 12th studio album, Khaled Khaled, hit streaming platforms.

The Grammy winner continued, “I was just playing him song ideas I had so this was long — not too long ago — this was, like, way before, you know, all that and I want to send my love to him and his family and his kids, you know what I mean? God bless him and his whole family, you know?” 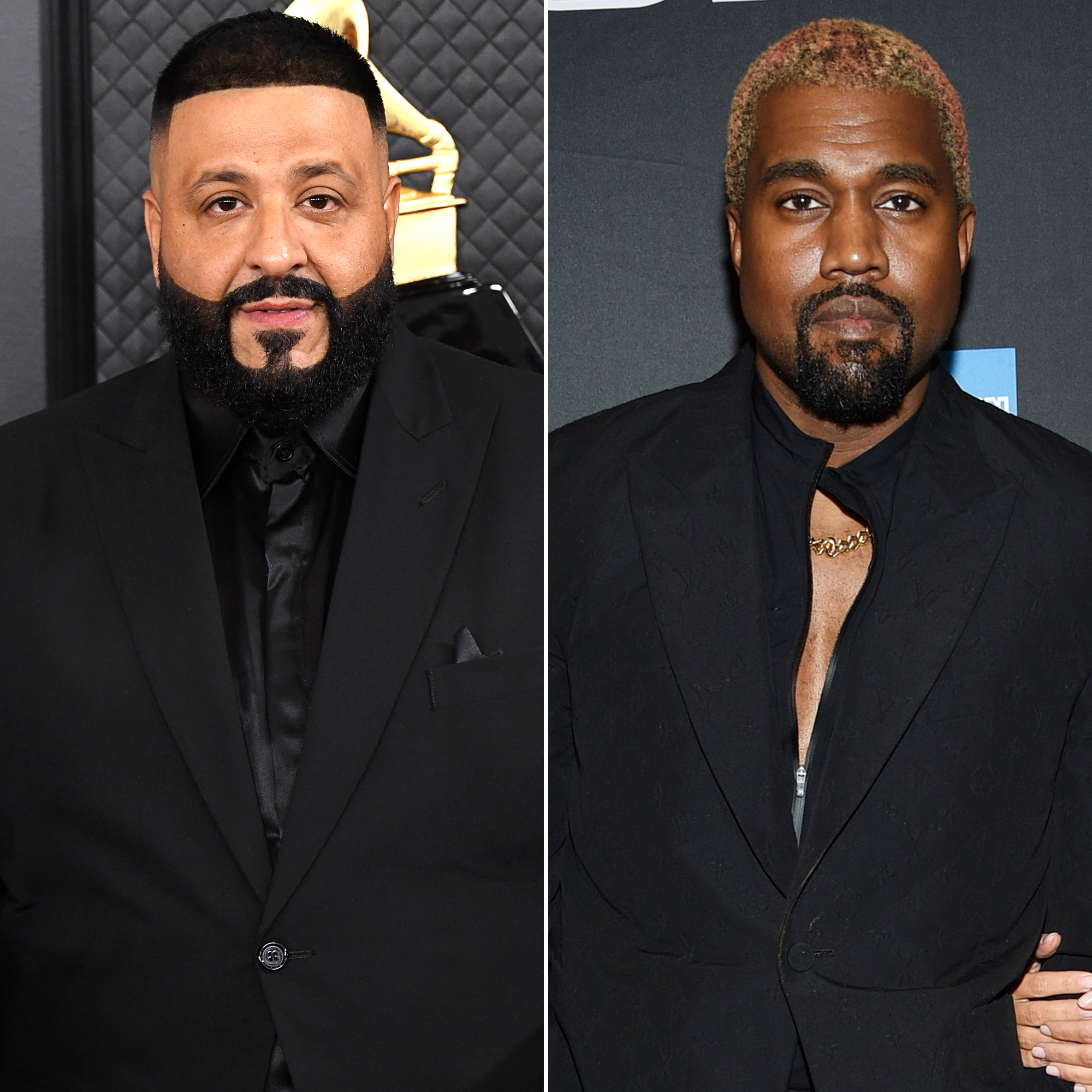 On Wednesday, April 28, Khaled posted a black-and-white Instagram photo of West, 43, raising his hands in the air while seemingly listening to some of the “All I Do Is Win” artist’s new tracks. West’s wedding band was noticeable on his left hand.

“TRUE STORY: KANYE STOPPED BY MY HOUSE AT 8 AM THE OTHER DAY! I DIDN’T KNOW HE WAS COMING!” Khaled captioned the snap. “HE HAD @chefmelissazuniga make him SOME EGGS WITH KETCHUP AND VEGAN BACON 🥓 And we listened to #KHALEDKHALED. You know when you get this expression that it’s sounding AMAZING! this album GODS HANDS IS ALL OVER IT 🤲🏽 Bless up @kanyewest @thelarryjackson.”

The photo was posted two months after Kim Kardashian filed for divorce from the Yeezy designer nearly seven years after they tied the knot. Both West and the KKW Beauty founder, 40, are seeking joint legal and physical custody of their four children: North, 7, Saint, 5, Chicago, 3, and Psalm, 23 months.

Us Weekly previously confirmed in July 2020 that Kardashian was considering her options as the “Stronger” rapper sparked concern over his controversial presidential campaign rally in South Carolina and subsequent Twitter rants. A source later revealed that the Skims CEO had high-power celebrity divorce attorney Laura Wasser on retainer for several months before she submitted the paperwork to end her marriage.

A second source told Us in January that the former couple “haven’t been on the same page for a while.” 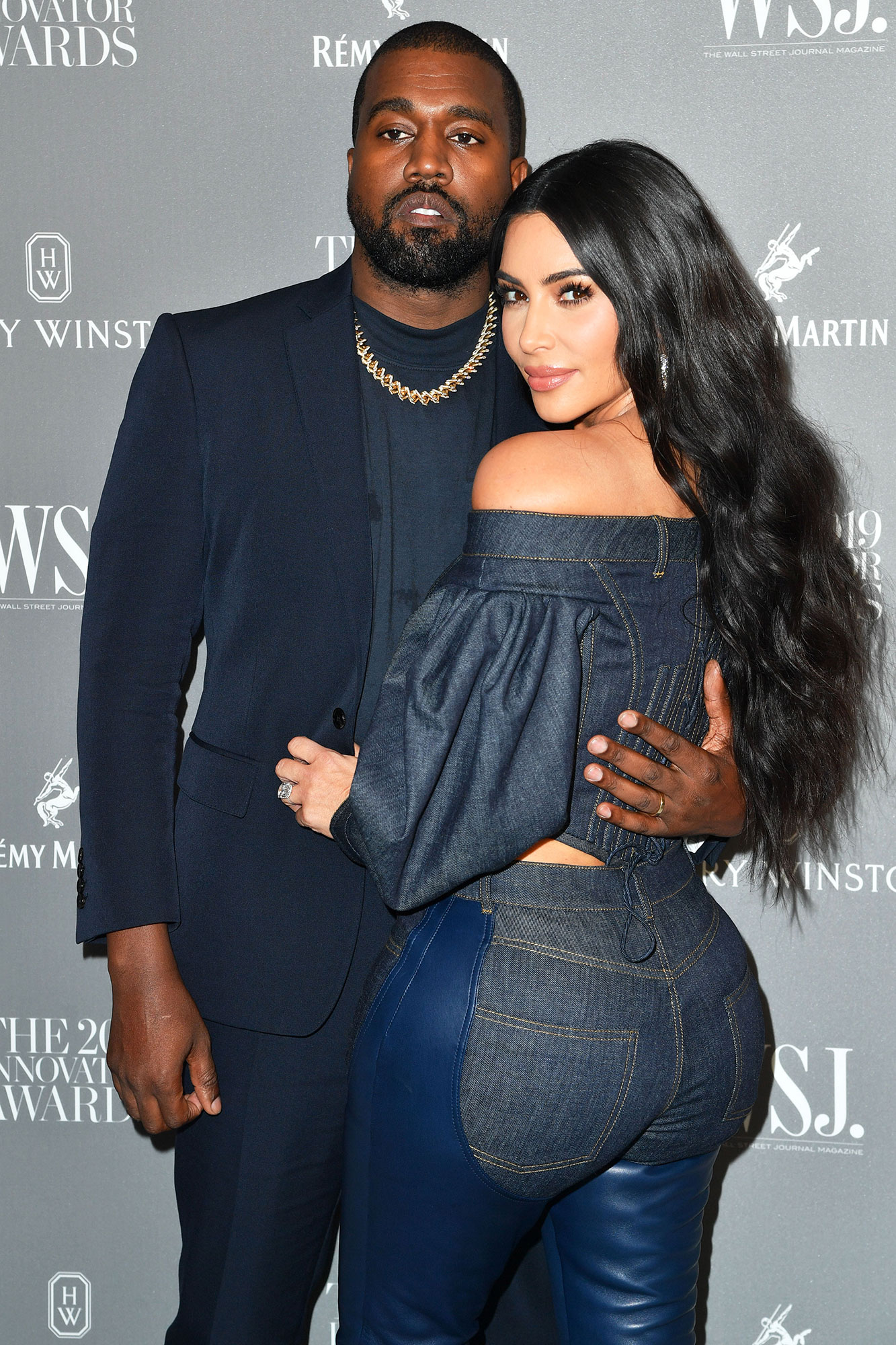 The split has been tough on West, who thought of the Keeping Up With the Kardashians star as his “dream girl.”

“Kanye has been trying to throw himself into work the past few weeks, but it’s been hard to stay focused with the split weighing on him,” an insider revealed in February, adding that the “Heartless” rapper has felt “distant” and “unresponsive” amid the divorce.

Everything the Kardashians Said About Kanye West on ‘KUWTK’ Season 20

Kardashian, for her part, is staying “really busy” as she starts her next chapter, according to momager Kris Jenner.

“Kim’s good, she’s good. She’s really, really busy working on all the different projects that she’s doing,” Jenner, 65, told Ellen DeGeneres in March. “I don’t know how she does it with all those grandbabies. She’s got a lot of energy, that kid.”

05/01/2021 Celebrity Comments Off on DJ Khaled: Why Kanye West Was Wearing His Wedding Ring in Album Preview
India