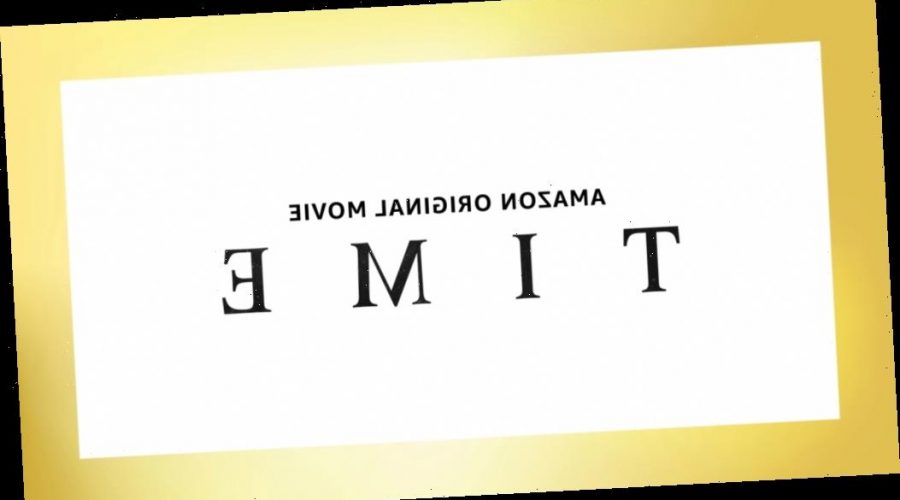 Garrett Bradley, the award-winning director of Time, says her documentary “really stands on the shoulders of a film like 13th.”

Ava DuVernay’s 2016 film took a macro view of the issue of mass incarceration, while Time, from Amazon Studios, concentrates on a micro one. It tells the story of Sibil Fox Richardson, known as Fox Rich, a mother of six who fought for decades for the release of her incarcerated husband.

“There’s essentially an invisible population of [2.3 million] people—invisible by design—and…the only evidence of this situation is often time in the families that are also serving time on the outside,” Bradley says during Deadline’s Contenders Documentary awards-season event. “We have the facts; they’re out there. I think we need to start to understand the effects as well.”

While Fox’s husband Rob remained behind bars as Time was being made, Bradley says she kept him in the loop.

“It was also really important for Fox and for the family that although [Rob] wasn’t physically present he did have agency in understanding what we were doing, why we were doing it, being able to have input,” Bradley says. “I met with him during visitation, we talked on the phone…So he was an active participant, very much so.”

Bradley is asked whether she maintains hope for the future, following a year in which the country made some attempt to confront systemic racial injustice. “I think we have to be optimistic in order to manifest change,” she replies. “I think we can’t give up.”