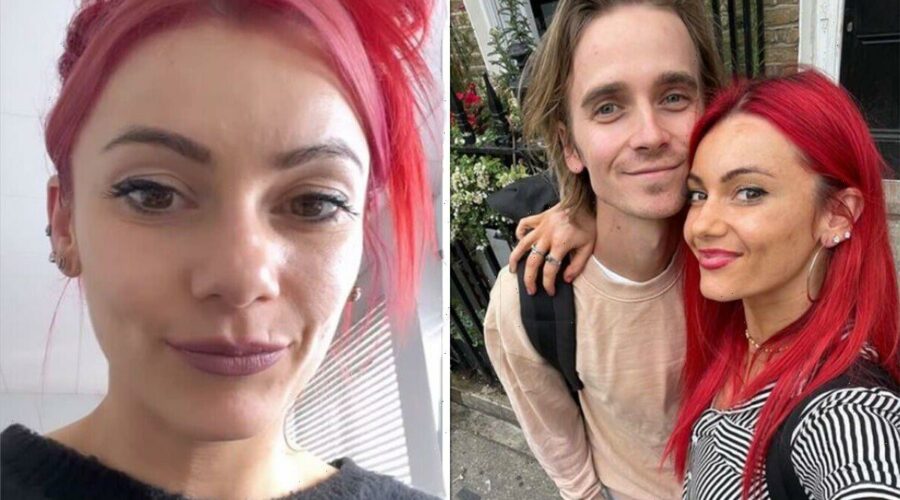 Diane Buswell, 33, who has appeared on Strictly Come Dancing since 2017, has had reasonable success with her celebrity partners. Currently teamed up with Kiss Radio DJ Tyler West, things are looking positive, but in the last three series of the BBC show, Diane has made her exit in week four. This was something that young viewer Amelia picked up on when she wrote to Diane, who then shared it with her 867,000 followers on Instagram.

Videoing herself at Elstree Studios, after having done rehearsals for the live Strictly show, which airs tomorrow, Diane sat in front of her camera to share some of the gifts and letters she is sent by fans.

Posting on her Instagram stories she said: “So I am at the studio and I am opening some lovely gifts that you guys have sent in.”

The Australian-born dancer then continued to say: “This is one of my little faves. (sic)

“It’s a picture, it says ‘Best dancer ever’. It is a picture of Joe and me, but then here it says ‘no more week four curse’.” 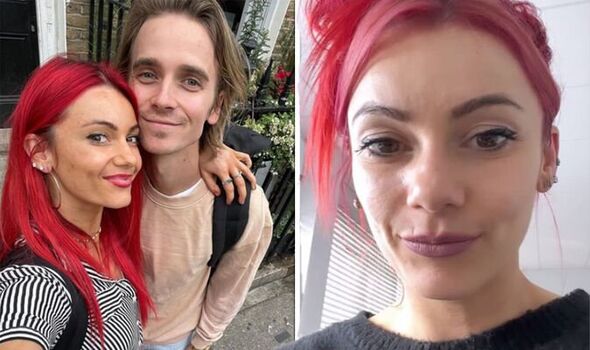 Giggling while she showed the sweet drawing to the camera, Diane added: “I absolutely love that.

The adorable drawing which was sent in by a young fan, refers to Diane being kicked out of the competition in week four for the last three seasons.

Having made it all the way to the final with her real-life beau Joe Sugg back in 2018, the following year, when partnered with radio DJ Dev Griffin, the couple had to leave in the fourth week.

Dianne left in the fourth week once again in 2020, when dancing with The Wanted star Max George.

Third time a charm, in 2021 Dianne coupled up with comedy actor Robert Webb for 2021, who, despite showing some potential, had to withdraw in week four due to health concerns.

With her unlucky streak in the competition, Diane chuckled as Amelia hoped that the “curse” would be broken this year as she dances with Tyler.

Holding up the handmade card from the young fan, Diane continued to say: “It also came with a beautiful good luck card.

“And it is from Amelia. So Amelia, thank you so much. It’s very very cute.” 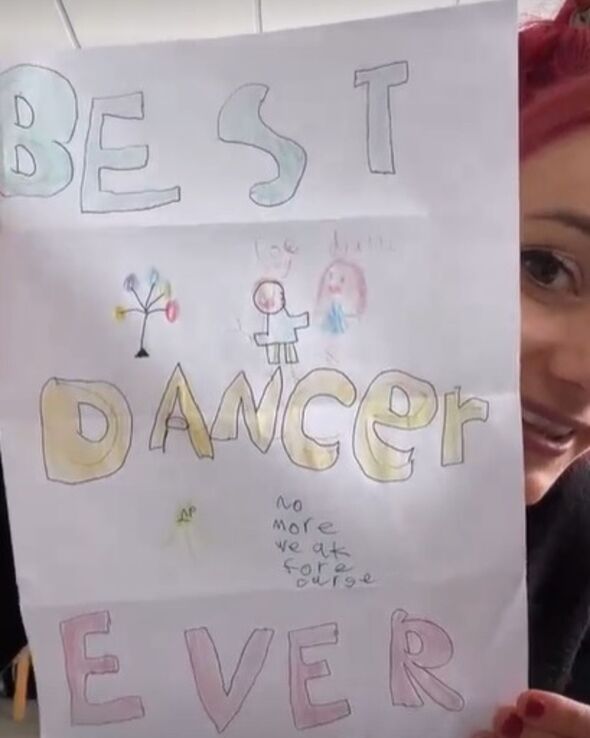 Along with the drawing and good luck card, Diane was sent her “fave” jelly snakes, which she had already opened by the time she filmed the video thanking her fan.

“I love the card, I love the picture, I love it all,” Diane concluded.

Following the second Strictly live show, Tyler and Diane have been dubbed as the “underdogs” by viewers after their “incredible” jive.

Dancing to Hit the Road Jack, by Ray Charles, the audience were on their feet, as was head judge Shirley Ballas.

Shirley then went on to give the pair high praise, saying: “You are the real deal, you have some you can’t teach and I flipping loved it.” 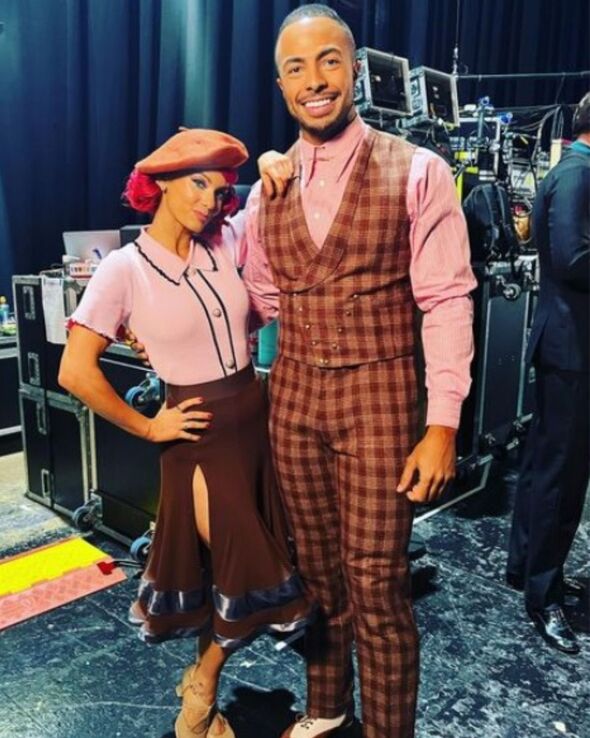 The pair received 31 points out of 40 from the four judges for their performance. Viewers watching at home were just as impressed as they insisted he would make it to the final.

Twitter user @Hannahjbuswell wrote: “So proud of both Tyler and Dianne ! Their dance was incredible Dianne’s choreography got the recognition it deserved and the partnering it needed by Tyler my winners #Strictly #StrictlyComeDancing.” (sic)

And @GeorgiaEH17 also shared on the social media platform: “Tyler is a dark horse that was insane he’s so light on his feet it was an amazing routine danced so well #Strictly.” (sic)

Strictly Come Dancing continues tomorrow at 6.30pm on BBC One.