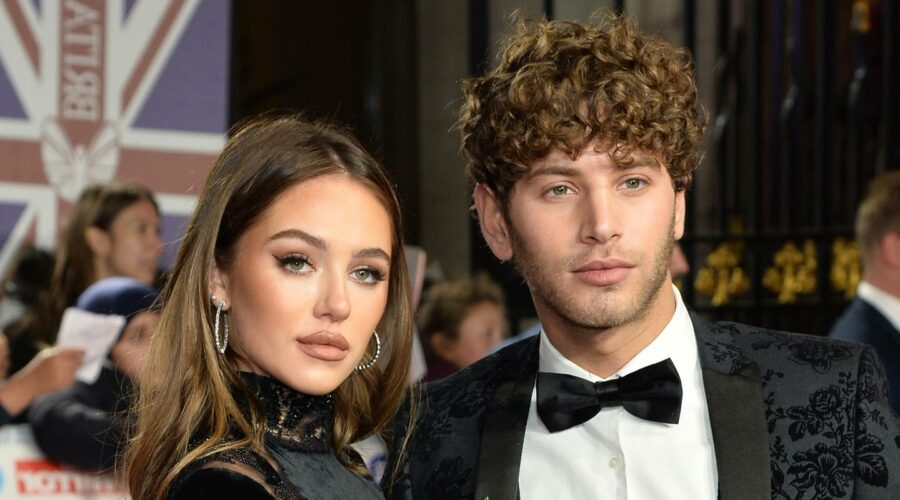 The couple, who have been together since 2019 have split up, according to a new report from People.

If you don’t know, Delilah is a model and designer, who is also the daughter of Lisa Rinna and Harry Hamlin, while Eyal is most well known for appearing on Love Island in the UK.

Find out why they split inside…

“Delilah broke up with Eyal,” a source told People. “The relationship simply ran its course. There was no cheating. She’s busy working and focused on her career right now. She’s doing fine and has nothing but respect for him, it was just time to close that chapter and move on.”

Delilah and Eyal were first linked after being spotted together at Coachella in 2019, and they’ve been fairly inseparable since.

In September of that year, they were seen out dancing on the sidewalk outside of a coffee shop.

Their split comes just a few months after Delilah‘s sister Amelia Gray and her boyfriend Scott Disick broke up.