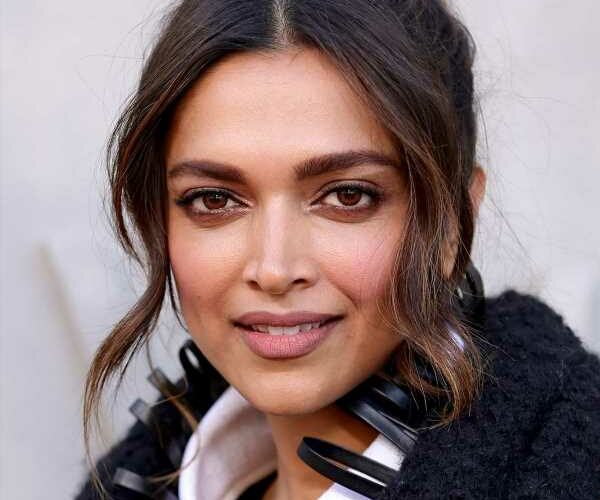 The French luxury house made the big reveal as they unveiled their latest handbag campaign, which features Deepika along with Oscar winner Emma Stone and Chinese actress Zhou Dongyu.

Deepika, who is on her way to France to attend the Cannes film festival as a jury member, stopped over in La Jolla, San Diego, California, for Louis Vuitton’s 2023 Cruise Show, which took place at The Salk Institute, founded by Dr Jonas Salk who developed the polo vaccine.

For glimpses of the clothes and Deepika’s appearance at Louis Vuitton’s 2023 Cruise Show, all you need to do is click on the images. 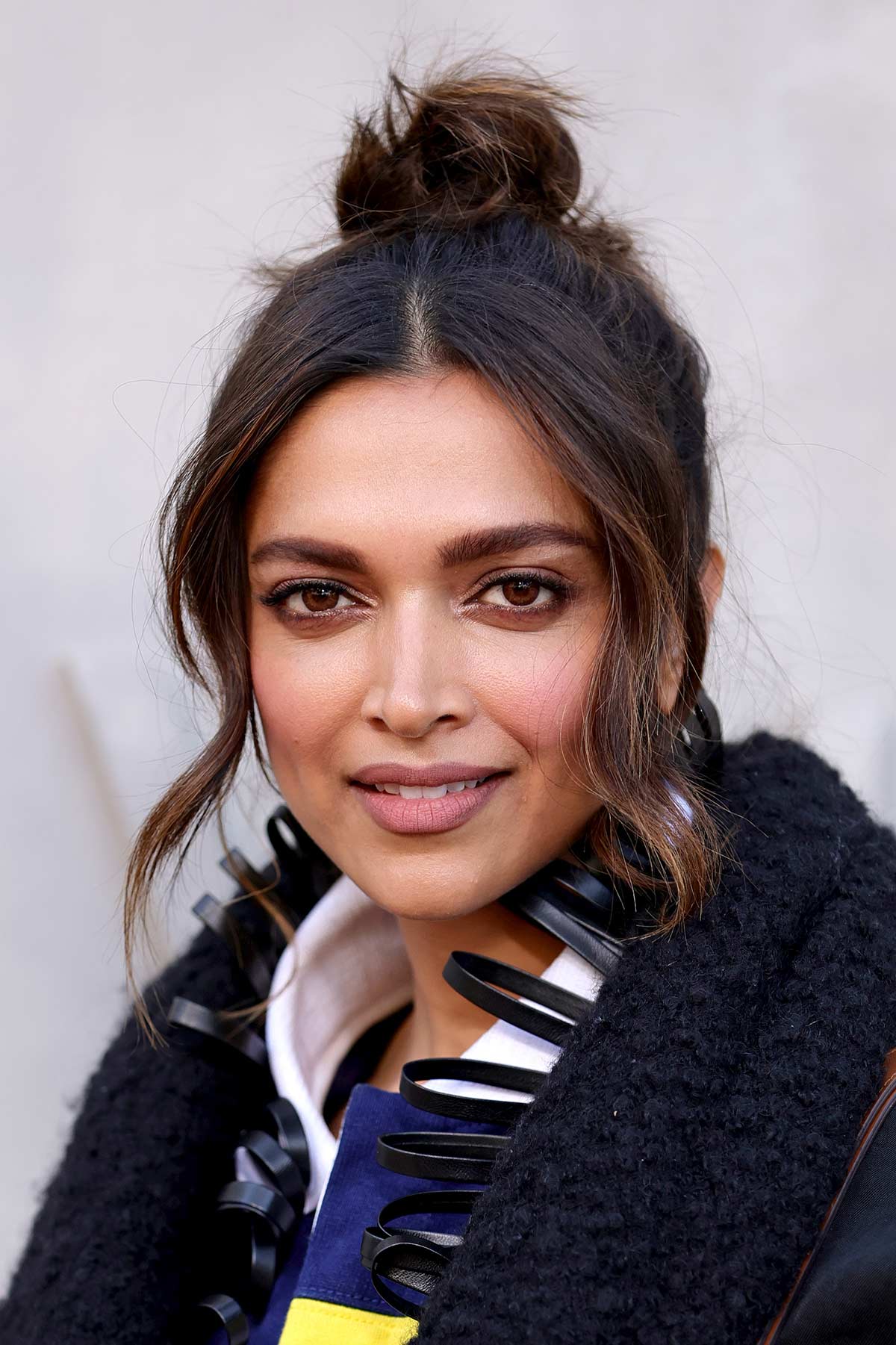 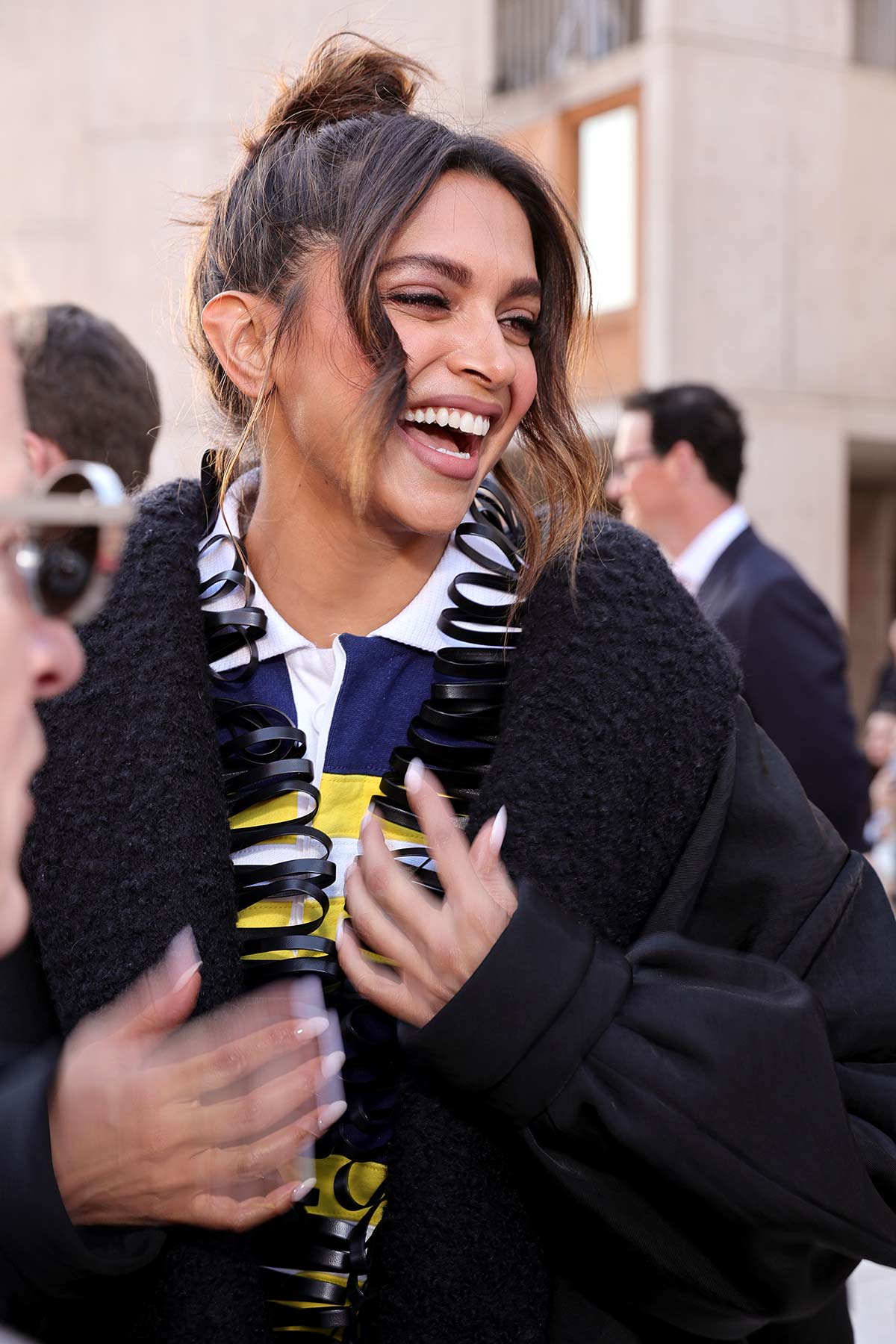 IMAGE: The sweet smile of success 🙂 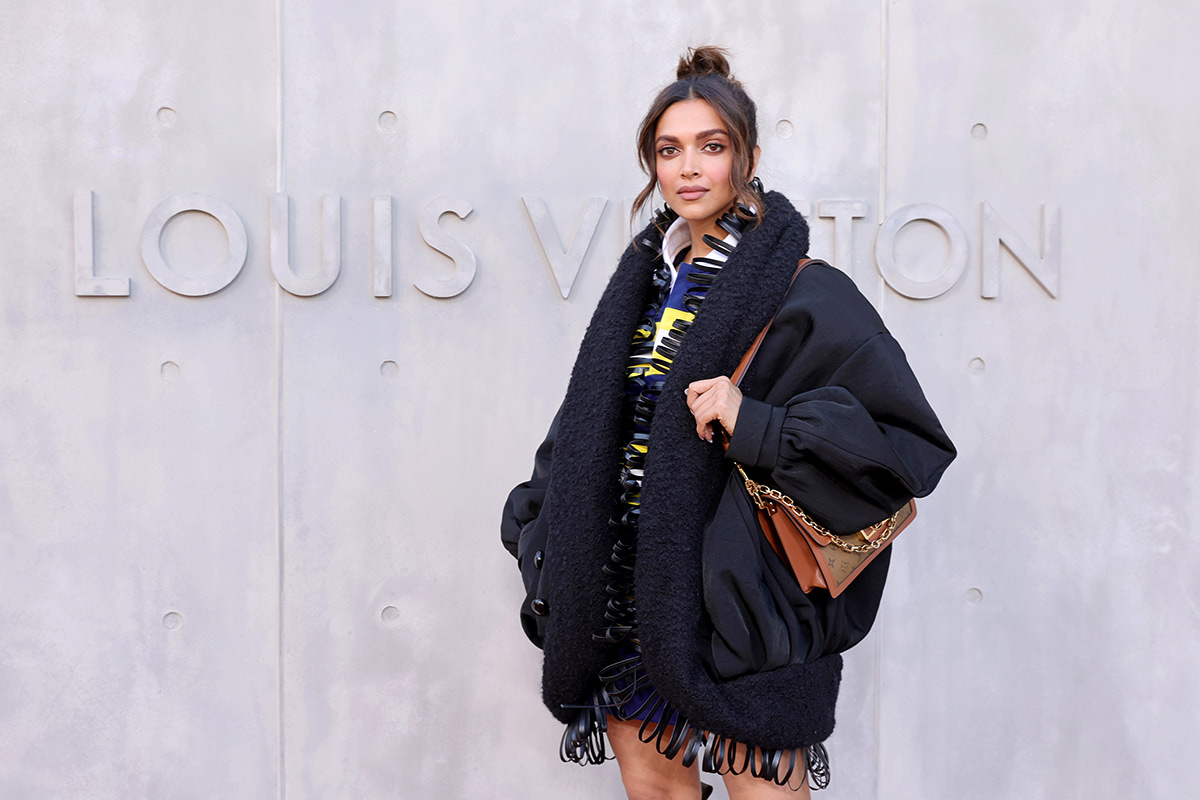 IMAGE: The drama in Deepika’s look came from the oversized black coat with its spiral border. 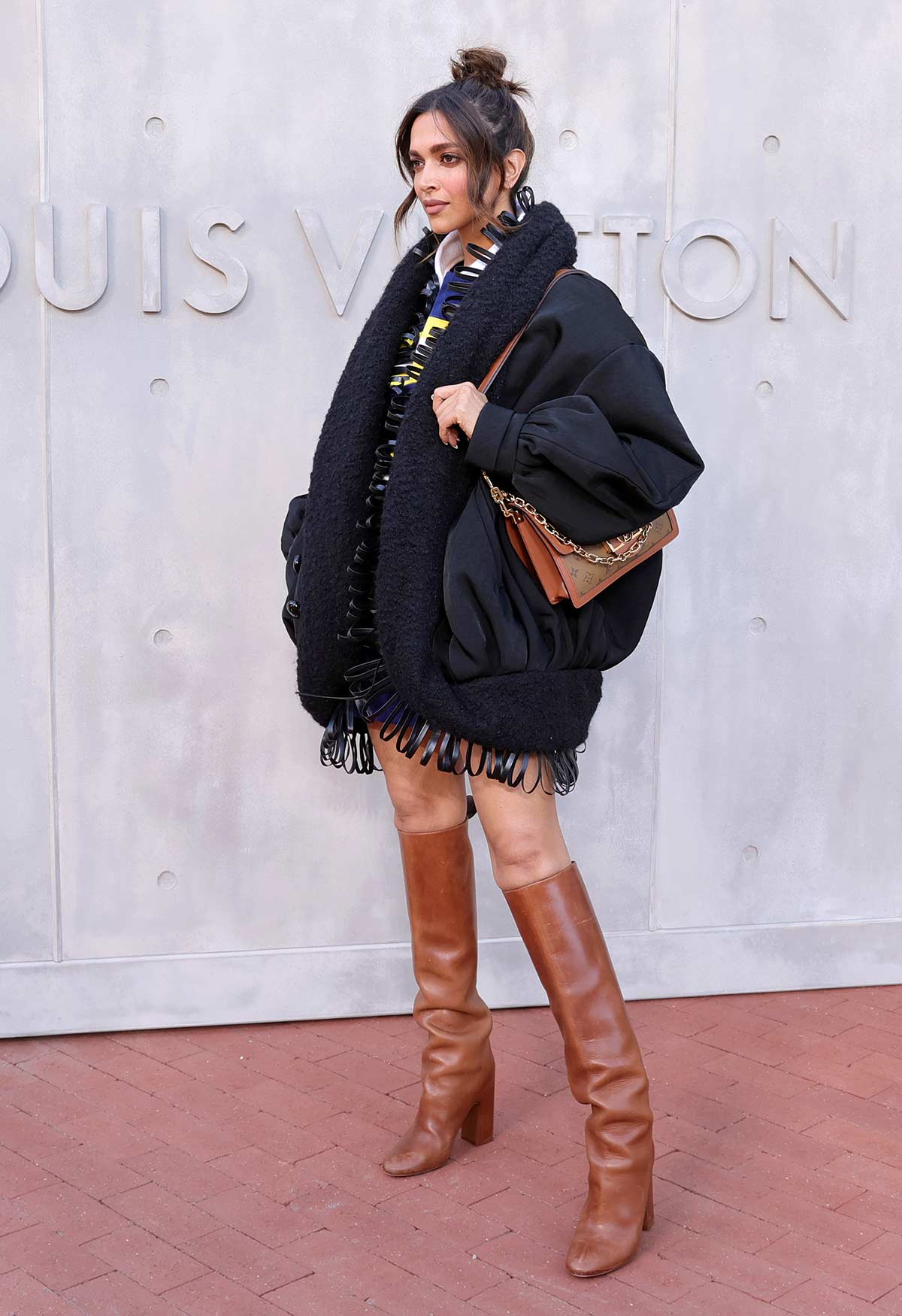 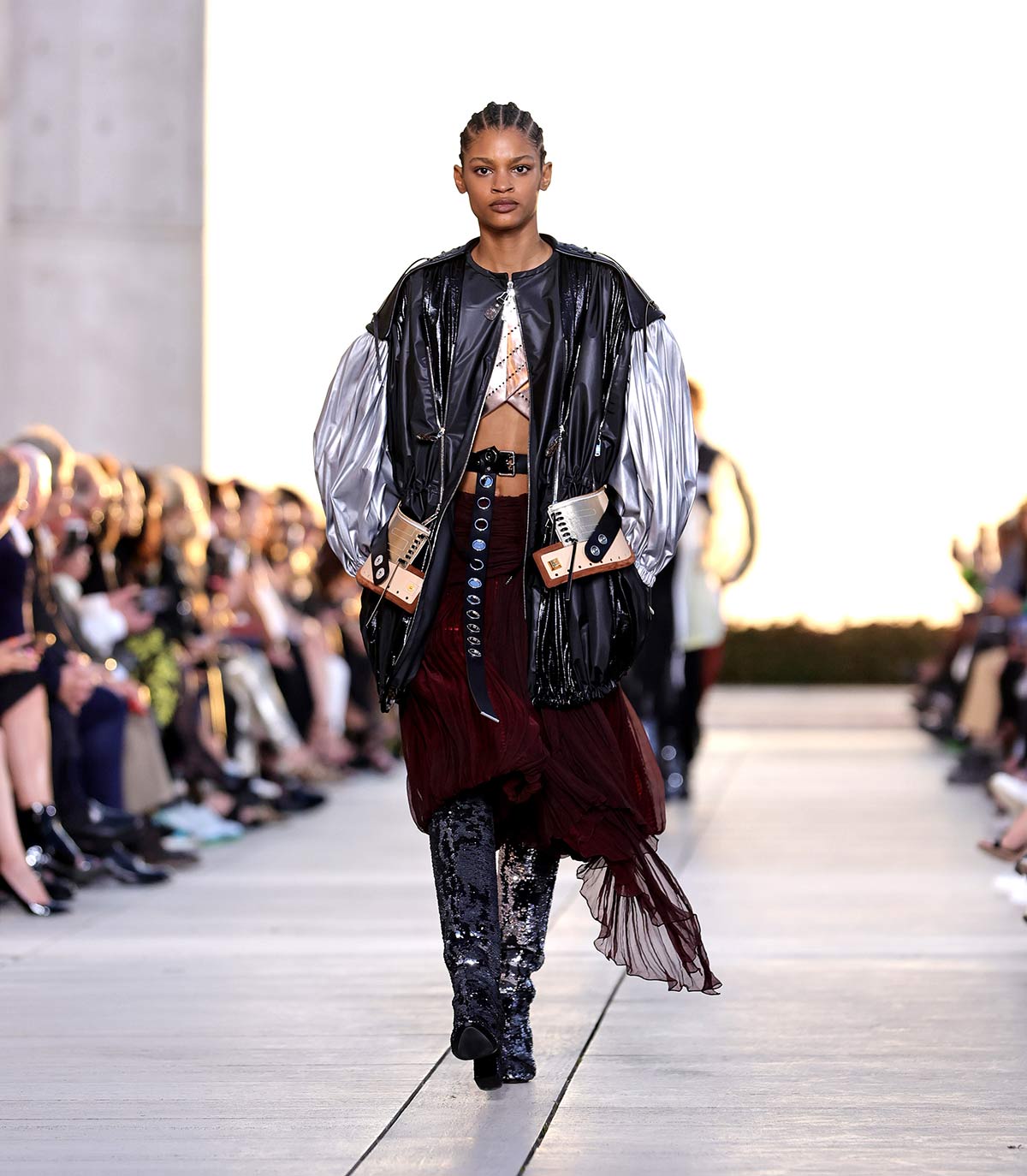 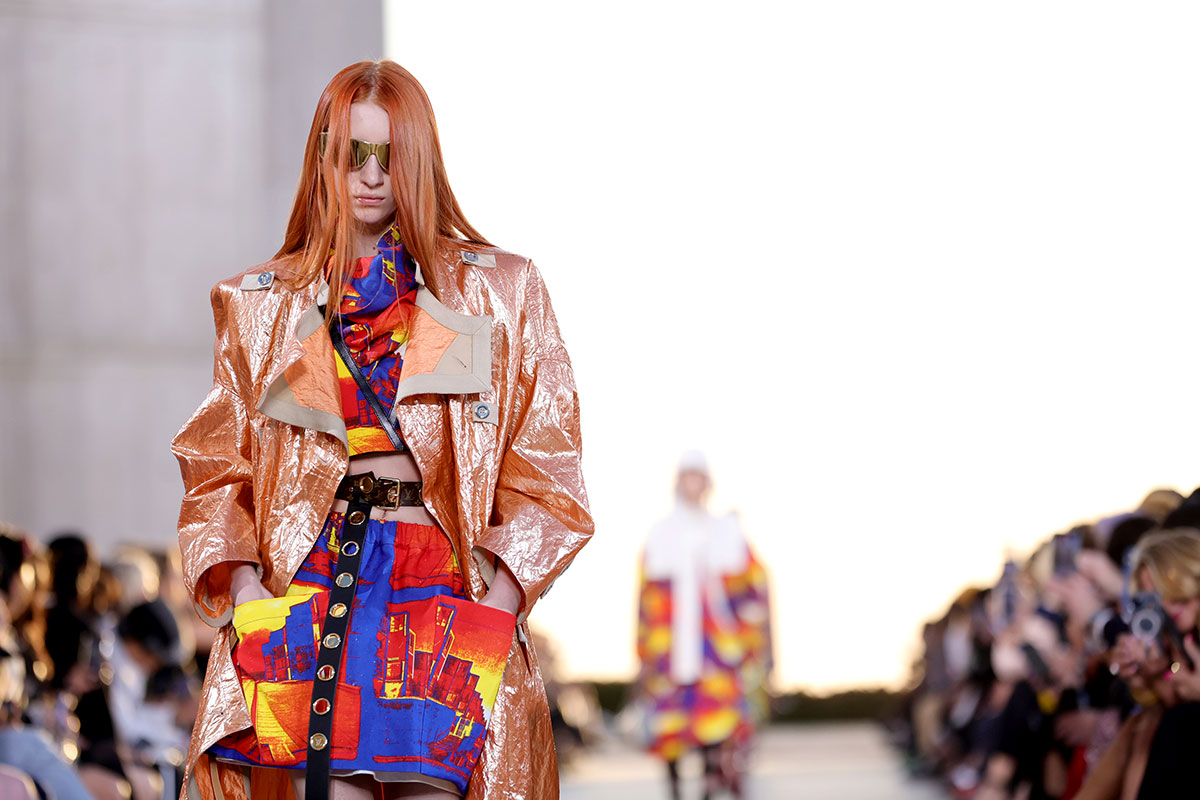 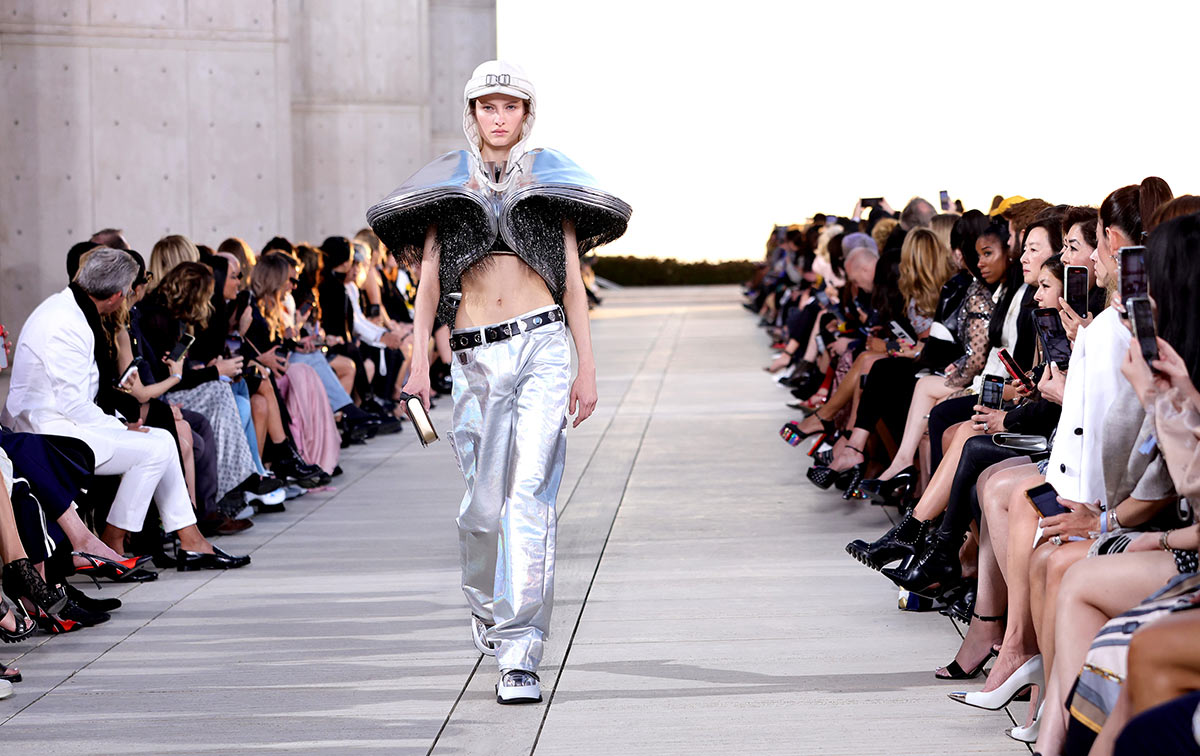 IMAGE: These silver pants are definitely going to be in vogue this season. 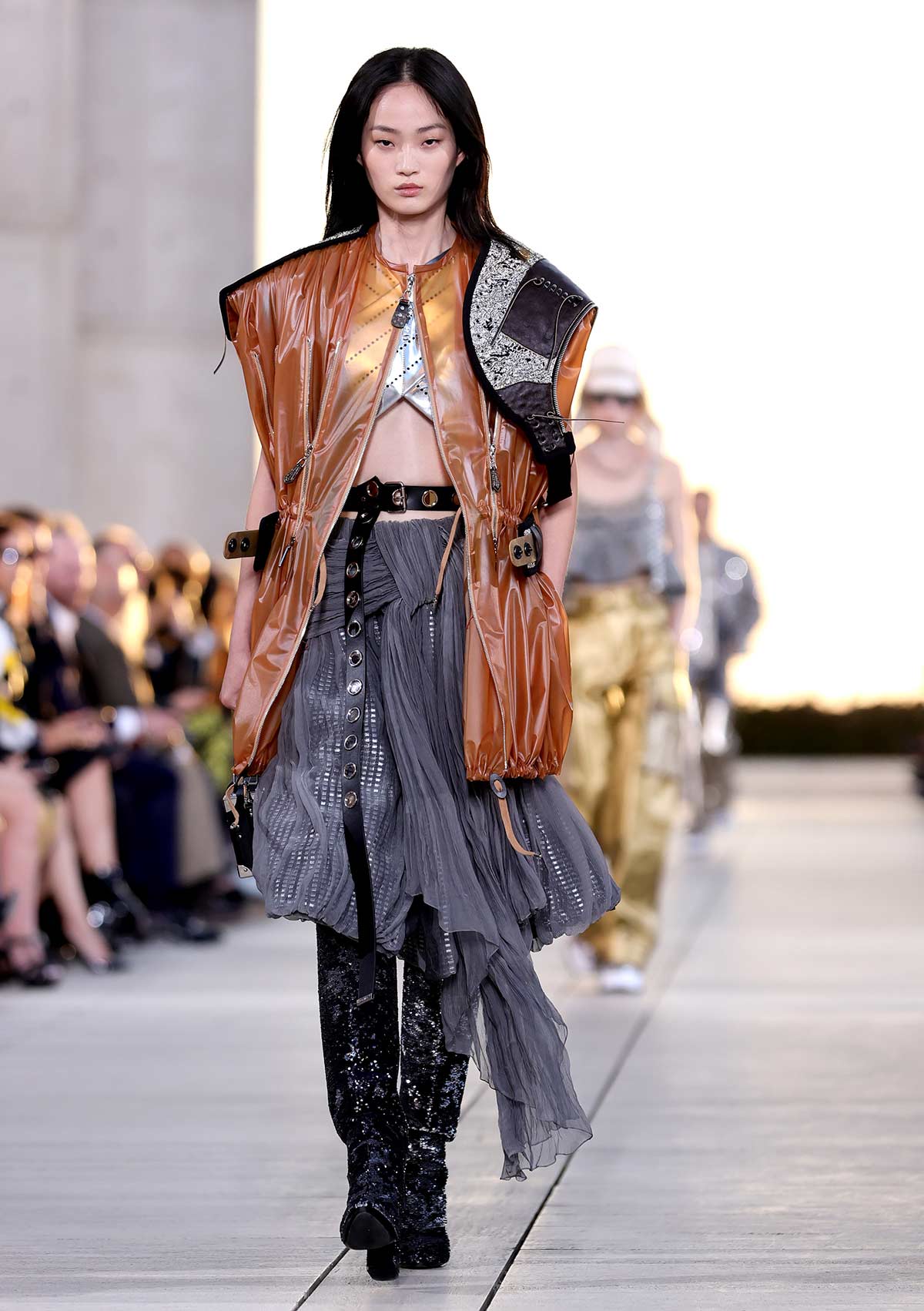 IMAGE: The resort wear outfits were relaxed yet refined.
‘The Salk Institute has been a place of wonder for me over the years and Louis Kahn’s stunning Brutalist architecture against this extraordinary setting of the Pacific Ocean and the California sunset provides me with endless inspiration,’ Nicolas Ghesquière said, explaining his choice of venue.
Since he took over from Marc Jacobs as Louis Vuitton’s creative director, Ghesquière, Wikipedia informs us, ‘has regularly showcased his designs with shows in architectural landmarks including the Louvre in Paris – it was the first time the museum had allowed a fashion house to stage a show there – Monaco’s Palace Square (2014); the Hope Residence in Palm Springs; the Niterói Contemporary Art Museum in Rio de Janeiro (2016); the Miho Museum near Kyoto (2017); the Fondation Maeght in Saint-Paul de Vence (2018); the TWA Flight Center (2019).’
With Deepika on board at LV, when will Ghesquière bring a show to India, maybe at Khajuraho? 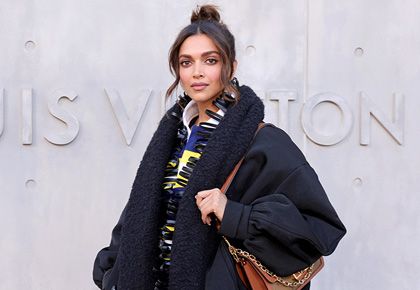