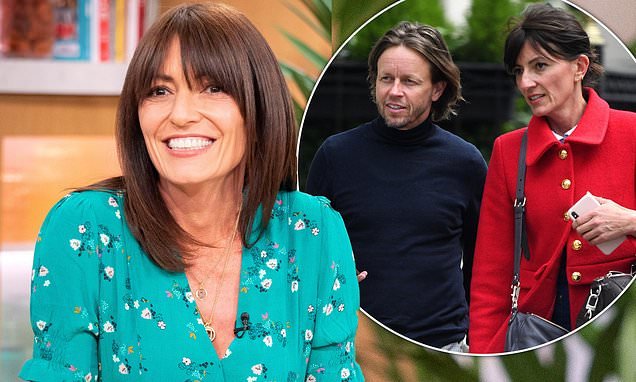 A source told The Sun that the mother, 50, has been left in tears after learning of their new relationship, having spent months acting as a support to Davina, 51, following her split from husband Matthew Robertson in 2017.

It comes after it was claimed that Davina was dating longtime friend Michael, 45 after the pair were spotted holding hands during a lunch date last month. 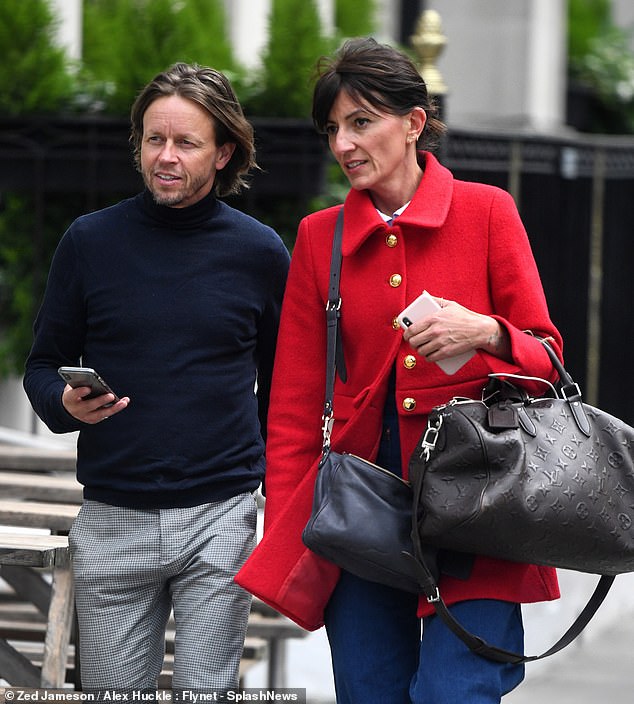 The source said: ‘Davina had met their children and was the last person Tracey ever thought Michael would end up with.

‘To find out they are dating, and that they’d been showing off their new relationship in public was an absolutely devastating blow for Tracey.

‘She’s been crying a lot and trying to get her head around it.’

The source went onto add that Michael and Tracey has split last year but remained civil, with the hairdresser still living nearby to maintain a close relationship with their two sons.

MailOnline has contacted representatives for Michael Douglas and Davina McCall for further comment. 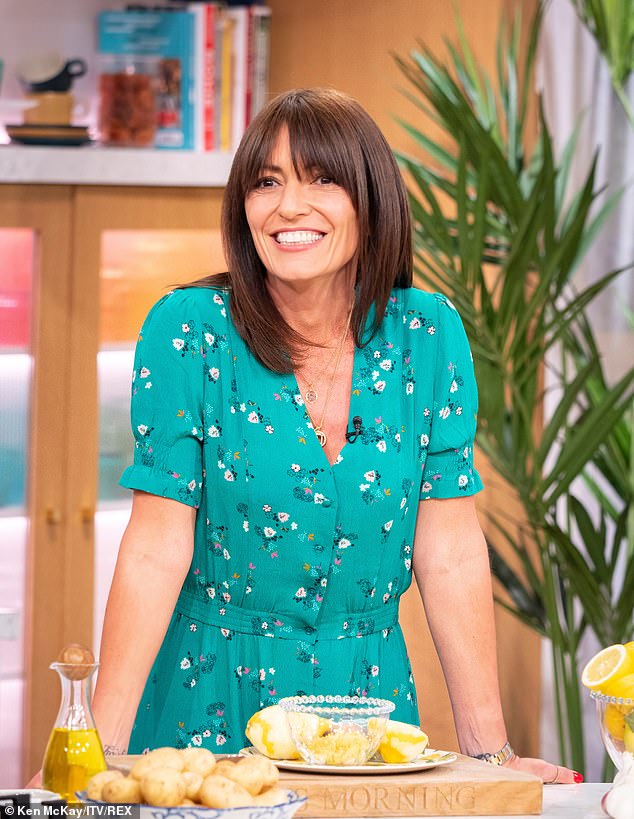 Defiant: It comes after the Big Brother presenter appeared to brush aside rumours around her love life to host a cooking segment on This Morning

It comes after Davina appeared to brush aside the claims around her new romance as she returned to This Morning to host a cooking segment.

Just hours earlier, news emerged of Davina’s alleged new union with Michael, a year on from her divorce from husband of 17 years Matthew, with whom she shares three children.

A source told The Sun at the time: ‘The romance blossomed from a place of friendship and trust and the couple are just enjoying each other’s company and having a laugh.’

According to the publication, Davina was also seen getting cosy with Michael – who she has known for more than 20 years – at the Chelsea Flower Show on Monday. 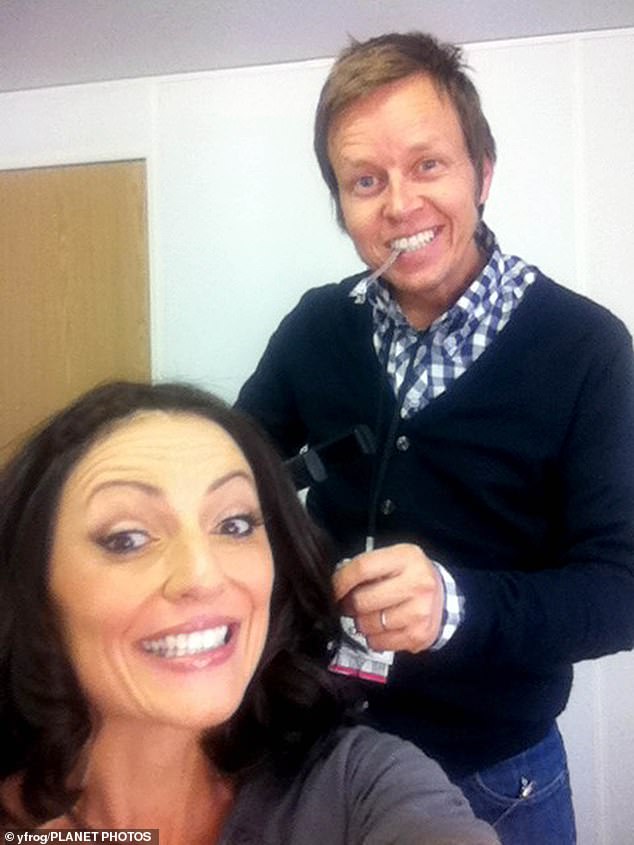 The brunette is said to be looking at the future, with the source continuing: ‘Davina feels ready to move on now after her marriage split and is really happy.’

Remaining coy on the situation, Davina told The Telegraph earlier this month: ‘I have been out on dates – but can’t a woman be single and happy?…

‘I was in a relationship for 20 years and there is a lot more for me to think about than finding a date. Life is different. I have three children and a career…’ 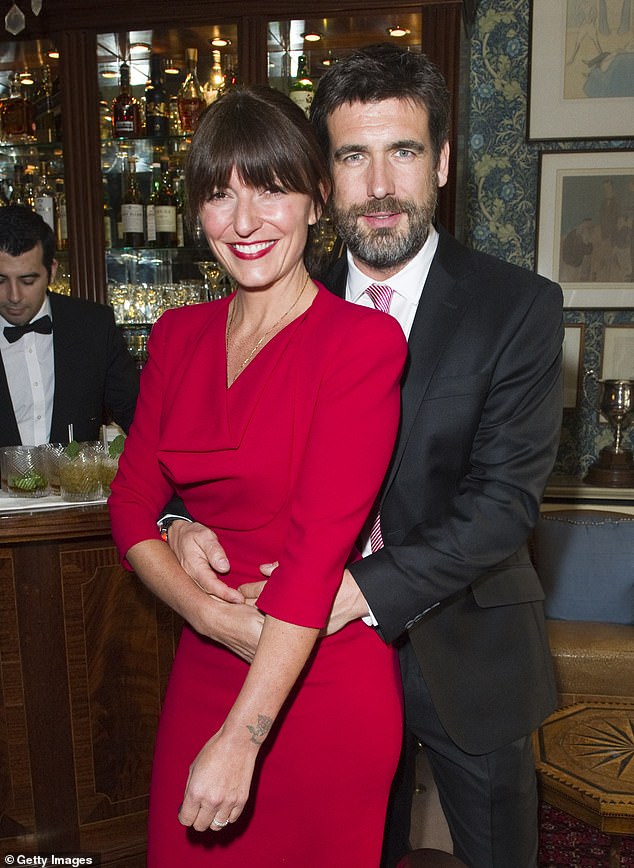 Ex-husband: Davina divorced her husband Matthew Robertson in 2017 after 17 years of marriage (Pictured 2013)