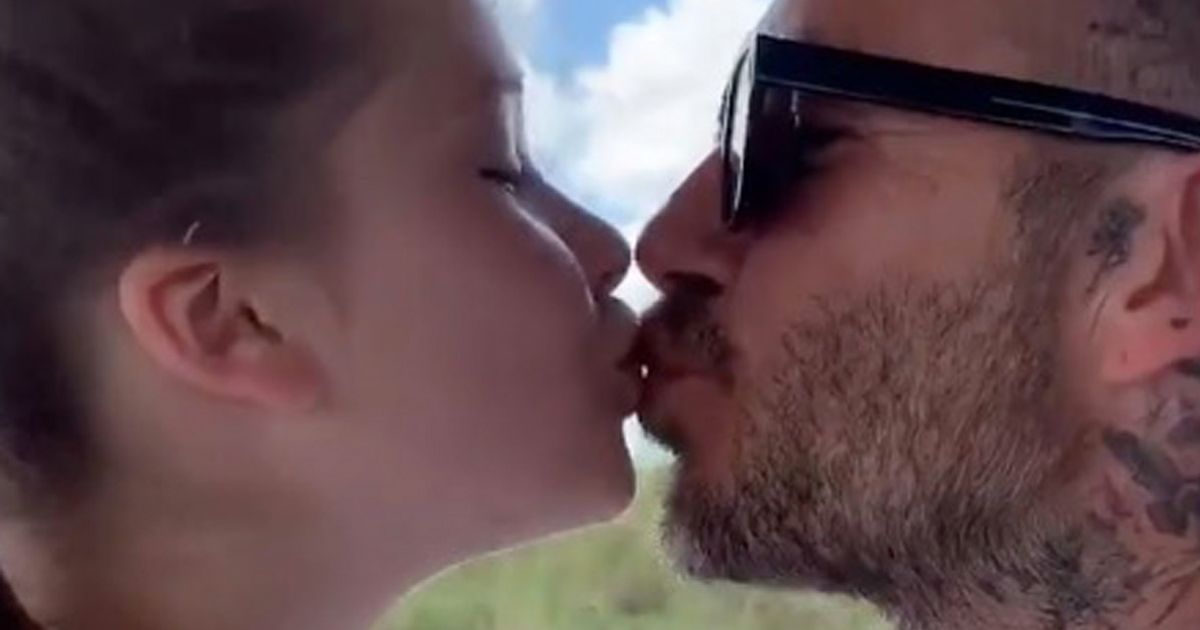 David Beckham sparked national debate last year as he posted a picture kissing his daughter Harper on the lips.

The 44-year-old sent some trolls wild after sharing a peck with his little one last November during an ice-skating trip, with many bizarrely claiming the snap was inappropriate.

However, the footballing legend, 44, has defiantly showed how unfazed he is by their criticism – kissing seven-year-old Harper again in an adorable video.

The clip was taken during a family boat trip in Florida's everglades, and was shared on his wife Victoria's Instagram account.

The proud dad gave his daughter three kisses as they looked out at a picturesque view, before he put his arm around her sweetly.

It comes despite some branding David "disgusting," for kissing Harper less than a year ago, with one even telling him: "I'm calling the police".

"I never let my dad kiss my lips is so disgusting. He kissed my face not my lips that not okay," added another, while one questioned, "Its really weird for me, is this English's culture?!"

The family have all been sharing snaps from their trip away, with Posh also sharing footage of Harper and a friend trying their hand at fishing.

David also posted a string of snaps to his own Instagram stories.

In one, the footballer posed next to Cruz with the river in the background, captioning it: "Handsome boy and dad. MIAMI baby."

He also posed with Brooklyn with a beautiful sunset as their backdrop, before filming a giant alligator lurking in the water.