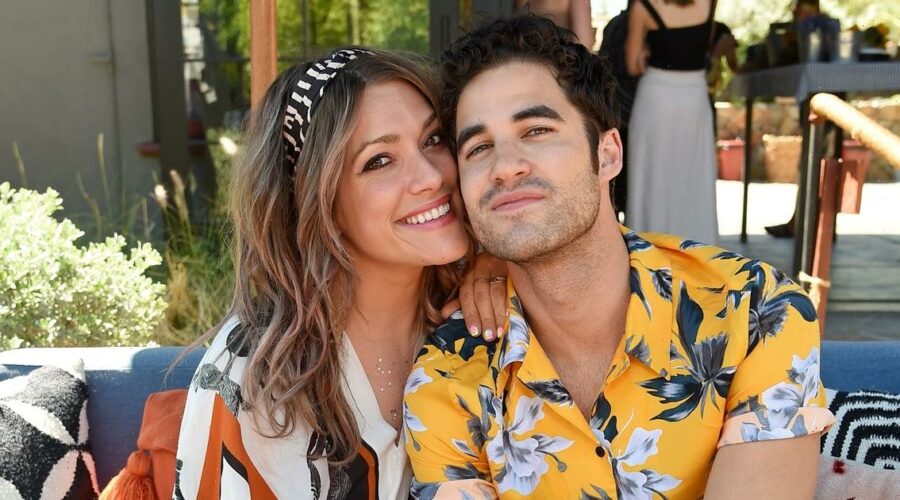 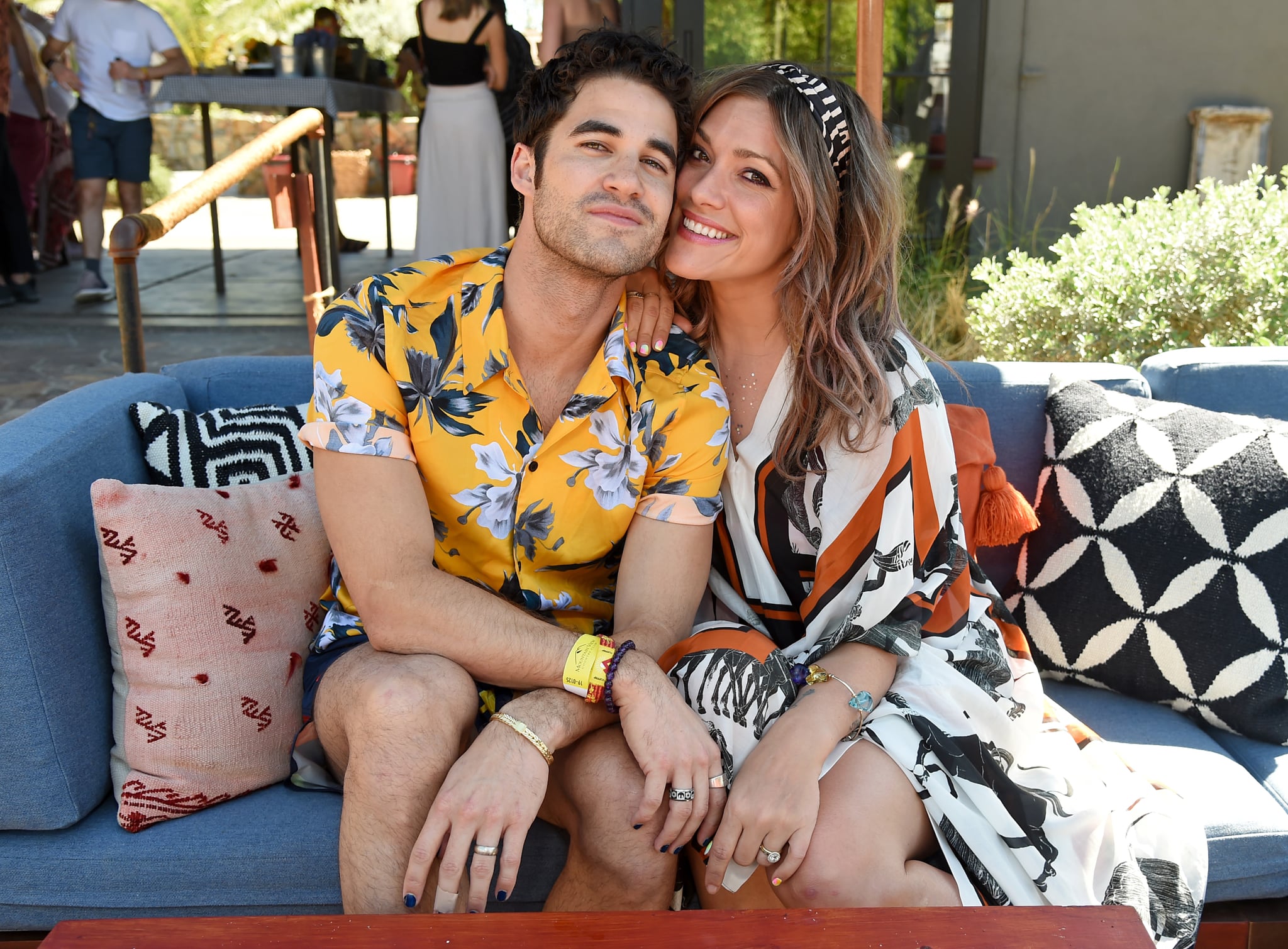 Darren Criss and Mia Swier are parents! The couple welcomed their first child, a baby girl, on April 11 and chose a one-of-a-kind name for her: Bluesy Belle Criss. Seeing as both stars are musically inclined — Criss rose to fame as Dalton Academy Warblers lead singer Blaine Anderson on “Glee,” while Swier started an all-women Guns N’ Roses tribute band, plays the bass, and sings — the name is quite fitting.

Criss announced the news on April 14 by sharing an Instagram photo of him and Swier cradling Bluesy in a hospital bed, writing, “M & D made some sweet music.” Tons of celebrities commented their well-wishes on the post, including fellow “Glee” star Heather Morris, who wrote, “Congrats beautiful family,” with a heart-eye emoji. Criss’s caption is a callback to the way he revealed their pregnancy back in October 2021; the actor shared a video of him and Swier sitting in front of a laptop playing the audio of their baby’s heartbeat. “We’ve been making music for years … But this time we made a BEAT.⁣ The ultimate collab droppin Spring 2022,” he wrote.

Criss and Swier first met through mutual friends back in 2006, but they didn’t start dating until 2010 — likely a result of Swier producing and directing promotional content for “Glee” around that time — meaning they’ve been together for more than a decade. The lovebirds mostly kept their relationship under wraps until 2013 and tied the knot in New Orleans in February 2019. Criss and Swier have shared plenty of adorable red carpet moments through the years, and we can’t wait to follow along on their journey as parents.

04/15/2022 Celebrity Comments Off on Darren Criss and Mia Swier Chose a Unique, Music-Inspired Name For Their First Child
India