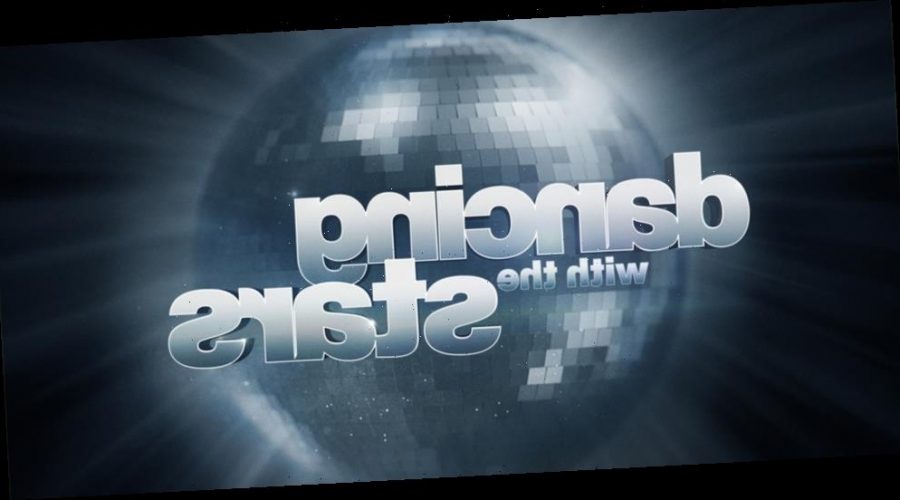 The scores have been revealed for the fifth week of Dancing With the Stars season 29 and there are 12 celebs remaining in the competition.

It was ’80s Night in the ballroom and each of the stars had to perform one unlearned dance to a song released in the 1980s. The different dances that were performed included tango, jazz, waltz, samba, Cha-cha-cha, quickstep, and contemporary.

After last week’s big moment of Skai Jackson earning a 28, including the first 10 of the season, one contestant this week topped that score by getting a 29 and two 10s.

There was a tie this week for the bottom two on the leaderboard, though votes from home are a big factor in the elimination.

At the end of the night and after the scores were added to the audience vote, one of the celebs was sent home.

Click inside to check out the full recap of scores…

See the scores recap below: