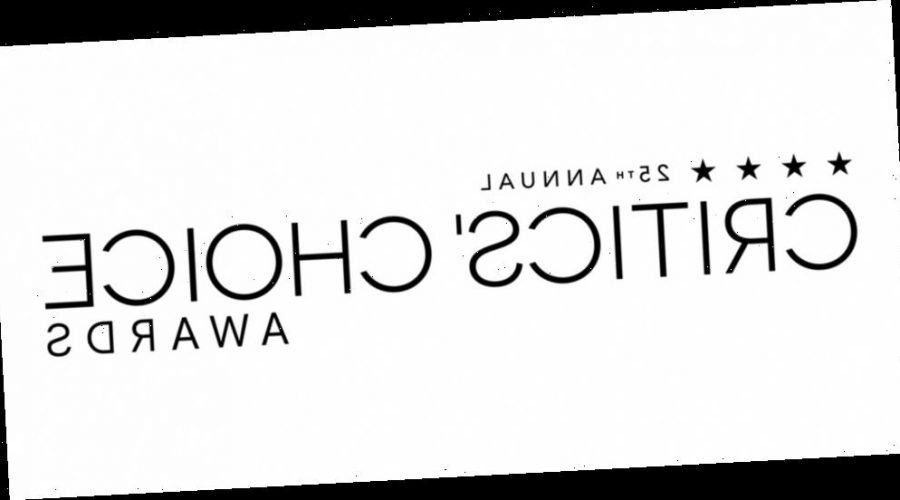 The nominees for the 2021 Critics Choice Awards are finally here!

“We are so thrilled to be celebrating the incredible work that was released during this extended season,” Critics Choice Association CEO Joey Berlin said in a statement. “In a year when the need for entertainment was undeniable, the industry rallied to deliver beautiful series that delighted us, educated us, challenged us, and most importantly, brought us all together.”

Taye Diggs is hosting the show, set to air live on March 7.