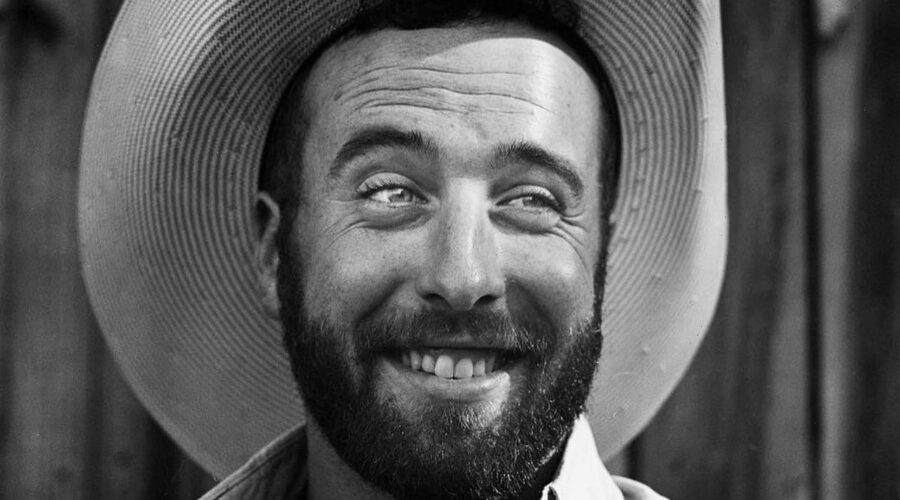 Luke’s friend Matt Kinman reveals the rising country music star was hiding a severe battle with bipolar disorder before he was found dead in Tucson, Arizona, on Monday, August 29.

AceShowbiz -Country music fans are mourning the death of one of its talented stars. Luke Bell, a rising singer in the genre, has passed away at 32 years old after going missing in Arizona for more than a week.

Luke’s body was found in Tucson on Monday, August 29, not far from where he was reported missing on August 20. The cause of death has not been revealed, but his close friend and confidant Matt Kinman, who was caring for Luke for the last six years, revealed the late singer was hiding a severe battle with bipolar disorder before his passing.

According to music site Saving Country Music, Luke had been through difficult periods in his life during which he ended up in hospitals or incarcerated, before he “was finally beginning to find a new level of equilibrium thanks to medication and treatment” over the last one and a half years ago.

However, his mental state took a turn for the worse recently. While in Tucson with Matt, Luke ran off as his friend went to get something to eat. Matt told music blog the Boot that he feared a recent change in his medication might have “played a role” in his disappearance.

The Pima County Medical Examiner’s office confirmed to E! News that they have received Luke’s body and an autopsy is pending.

Born in Lexington, Kentucky on January 27th, 1990, and raised in Cody, Wyoming, Luke got his start in the music industry playing at a local bar in a band while in college, according to Saving Country Music. He eventually made it to Nashville, where he recorded his first album, “Don’t Mind If I Do”, in 2014, followed by his self-titled album two years later. He had also opened for several country greats, namely Willie Nelson, Hank Williams Jr., Dwight Yoakam and Hayes Carll.

Following the heartbreaking news of his passing, fellow country music stars paid tribute on social media. Joshua Hedley  wroteon Twitter, “RIP to a real one. Been a long time since I saw him and I was just talking about him the other day wondering what he’s been up to. Truly a sad night for country music.”

Margo Price tweeted, “Goddamn, rest east to our dear friend, Luke Bell.” Band Mike and the Moonpies penned on Facebook, “Word just came down on the passing of Luke Bell and we’re heartbroken over the news. I can vividly remember the first time I met Luke at Hole in the Wall over a decade ago, down to the clothes on his back.”

They added, “The man (and his music) left an impression. He was a real deal traveling troubadour out there on that lost highway. Do yourself a favor and put on some Luke Bell tunes tonight in his memory. Rest In Peace, friend.”

Fans also expressed condolences on his Facebook page. One person called his death “the worst of news,” while another wrote, “This breaks my heart. He was so talented.” A third person added, “I’m so sorry Luke that you had to go through you’re darkness alone. You’ll be truly missed. Rest easy. My heartfelt condolences to you and your family friends and fans.”