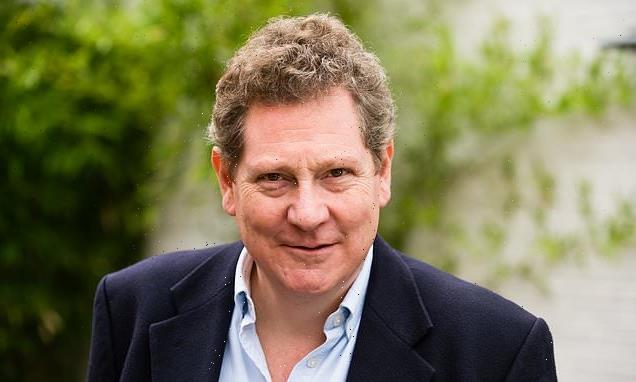 CHRISTOPHER STEVENS reviews the weekend’s TV: Red-hot sex scandal at the heart of tumult that changed the world

The messiest divorce in history, between India and Pakistan, caused countless thousands of deaths — and created two future nuclear superpowers.

One major trigger for the deadly break-up, as in so many divorces, was extramarital sex. And the lurid history India 1947: Partition In Colour (C4) makes an even more sensational claim. It paints Lady Edwina Mountbatten, great-aunt of Prince Charles, as a woman whose rampant sex drive changed the map of the world.

Her red-hot affair with the most powerful man in India wrecked any hope of keeping the country united following independence from the British Empire. The wife of the Viceroy of India, Louis Mountbatten, and her lover, Congress leader Pandit Nehru, were sleeping together within days of their first meeting. She was 45, he was 57. 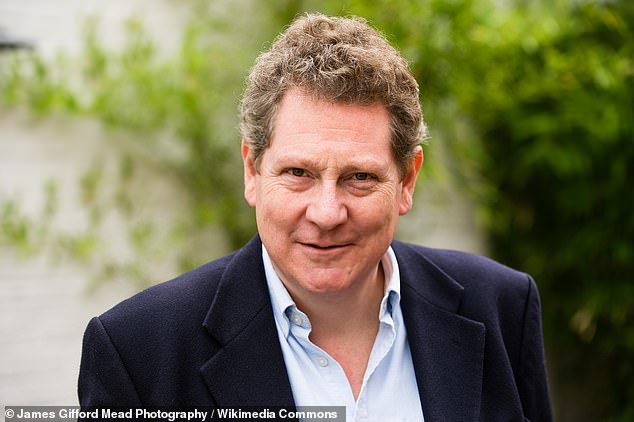 Nehru made no effort to disguise his closeness to the couple — enraging his great political rival, the leader of the Muslim League, Muhammad Ali Jinnah. Partition’s causes, its heroes and villains, are still hugely contentious. This version lays the majority of the blame on Nehru and his followers, contending that anti-Muslim violence across India left Jinnah fearing genocide.

Mountbatten is depicted as a shallow, vain bumbler, whose snobbery made negotiation impossible. He dismissed Jinnah as ‘a psychopathic case’ and ‘a clot’.

Edwina’s bed-hopping behaviour was not regarded as shocking ‘by the standards of their day and their class’, according to journalist Lakshman Menon, the grandson of Mountbatten’s chief aide.

But though this documentary is well-informed and crisply entertaining, it doesn’t tell the full story. In fact, Lady M’s antics had already provoked a scandalous libel trial in 1932, after a Sunday newspaper exposed her affair with the black American actor Paul Robeson.

‘The couple were caught in compromising circumstances,’ the paper reported. ‘The Society woman has been given the hint to clear out of England for a couple of years to let the affair blow over, and the hint comes from a quarter which cannot be ignored.’

In other words, George V and his wife, Queen Mary, intervened. All this was true, though the newspaper printed an apology anyway. Edwina detested the Royal Family for the rest of her life. How she and her husband could have been entrusted with overseeing the Indian handover defies belief. 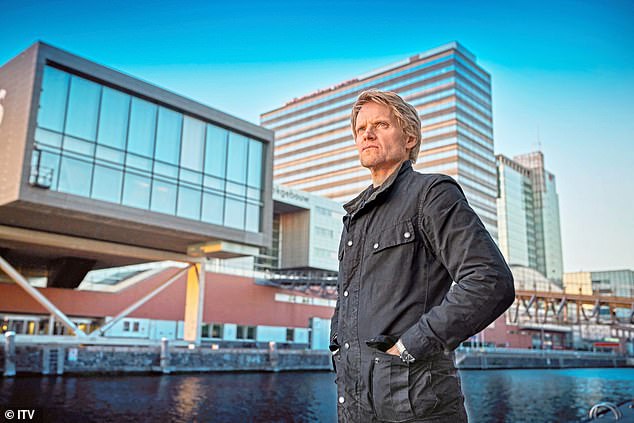 As the taciturn Amsterdammer returned, oversexed females were throwing themselves at Dutch detective Van Der Valk 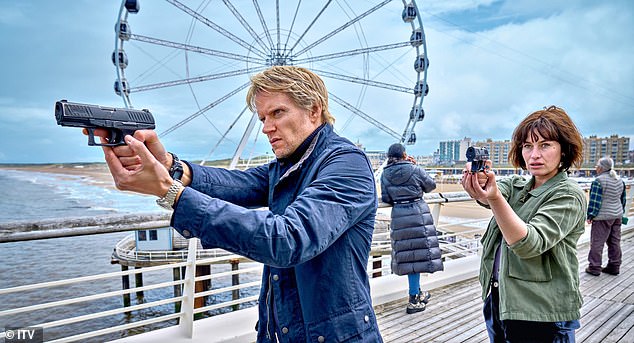 Nothing about the show is original, certainly not the murders of young women. Van Der Valk isn’t unwatchable, but neither is it memorable

Women like her are not uncommon in the world of Dutch detective Van Der Valk (ITV). As the taciturn Amsterdammer returned, oversexed females were throwing themselves at him. First he was chatted up in a canalside bar by a pair of enthusiastic East Europeans. A complete stranger swooped in, snogged him and dragged him back to hers. A day later, she’d moved into his canal boat.

That didn’t deter one of the suspects in his murder investigation from hanging around hopefully, chain-smoking cheroots. ‘I was at least hoping to get handcuffed,’ she purred.

Van Der Valk (Marc Warren) is devoid of charm or small talk, so it must be his status as a walking stereotype that women find irresistible. Every character in this crime serial is cliched.

Nothing about the show is original, certainly not the murders of young women. Van Der Valk isn’t unwatchable, but neither is it memorable.