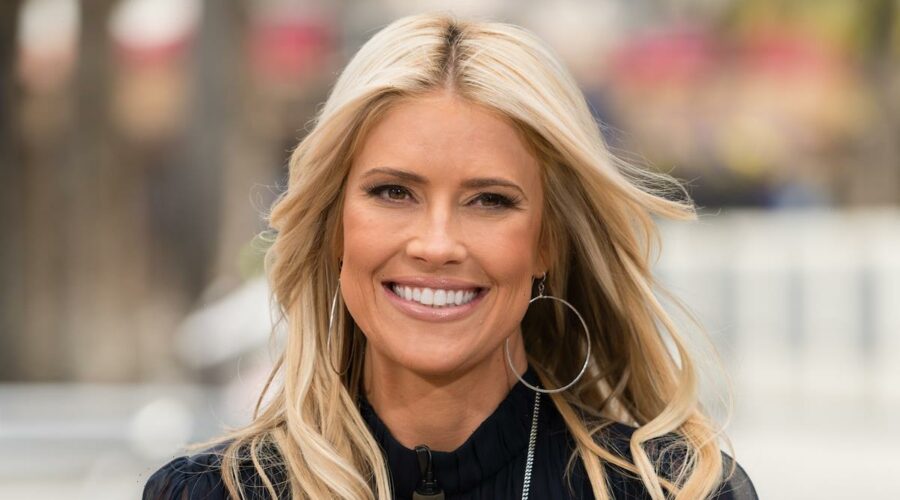 Christina Haack shared that she is “ready for some peace” after being “sucker punched left and right.” Here’s what the Flip or Flop star said after her oldest son’s emergency hospitalization, a tense soccer game fight with her first ex-husband, Tarek El Moussa, and a custody battle with her second ex-husband, Ant Anstead. 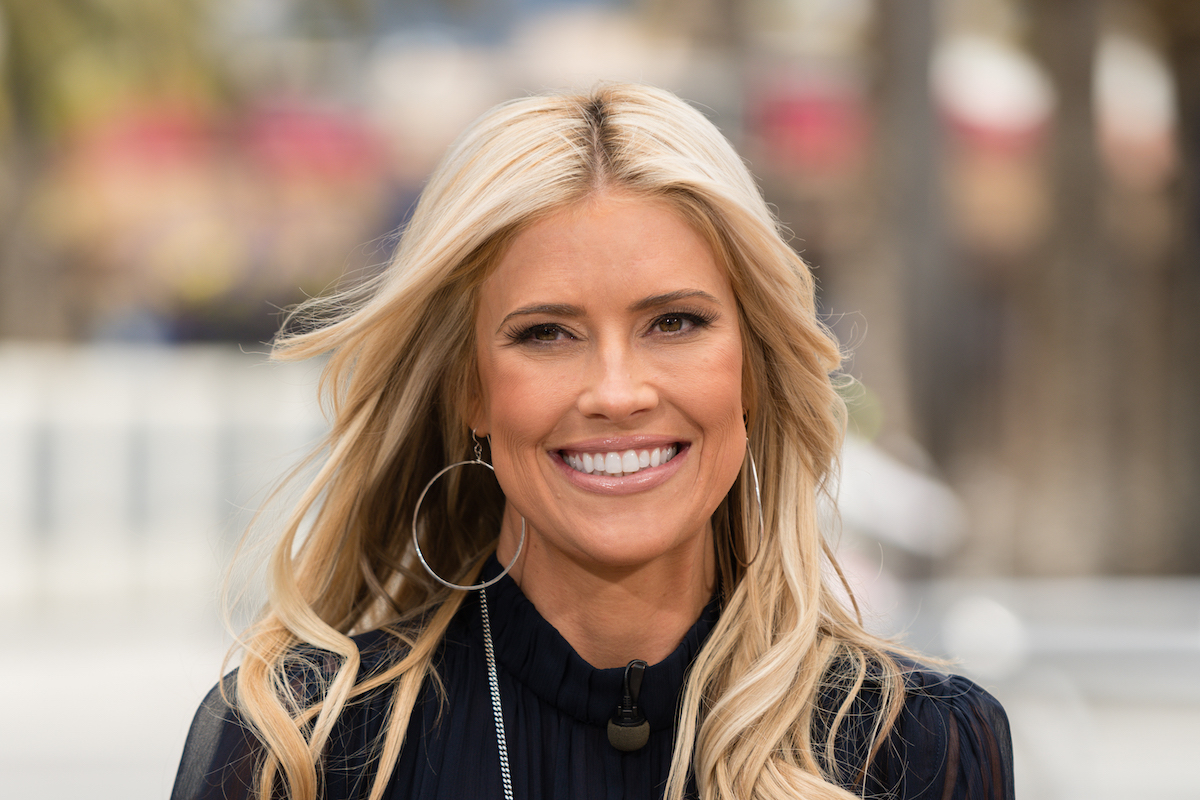 In a May 12 Instagram post, Haack shared a photo of herself with her husband, Joshua Hall, her ex-husband, Tarek El Moussa, and his new wife, Heather Rae Young. Haack and El Moussa share custody of their two children, Taylor and Brayden.

“Co-parenting 101. Kids come first. Taylor’s open house. Next, on to middle school she goes,” Haack captioned the photo. “Brayden is recovering well and we are all grateful 🤍. It has been a very rough few weeks, ready for some peace 🙏.”

Haack’s post came days after she revealed that her 6-year-old son Brayden was hospitalized and had emergency surgery on Mother’s Day, May 8. She has since updated fans, saying that Brayden was home and recovering with family.

Haack was also involved in an argument with her ex-husband El Moussa and his wife at their child’s soccer game the day before the surgery. It looks like the HGTV star is ready to move on from the fight and get some rest following her “very rough few weeks.”

Christina Haack is embroiled in a custody battle with Ant Anstead

Besides her co-parenting issues with Tarek El Moussa and Heather Rae Young, Christina Haack is currently involved in a custody battle with her second ex-husband, Ant Anstead. Anstead and Haack share custody of their child, a 2-year-old son named Hudson.

In April, Anstead filed for emergency custody of his and Haack’s son. He claimed in court documents that the HGTV star endangered the toddler and put him at medical risk.

The judge denied Anstead’s emergency order for full custody and set a hearing for June 28.

The day before her son Brayden’s emergency surgery, Christina Haack said that the month of May has always been unlucky for her.

“May has never been a great month for me. Not sure what that means astrologically or spiritually but I’ve had some of my worst times in May,” the HGTV star captioned an Instagram photo of herself with her new husband, Joshua Hall.

“The difference is this May I have a man who treats me with unconditional love and respect,” she said of Hall. “Standing by me and helping me through these times as I feel like I’m being sucker punched left and right.”

Hall and Haack got engaged in September 2021. In April, news broke that the couple had gotten married in a private ceremony, although it’s currently unknown when the wedding took place.

Haack concluded, “It’s when you have your lowest moments that test your relationship when you really see what kind of people you are together. If you have a person who loves and respects you hug them extra tight tonight because trust me not everyone has this.”