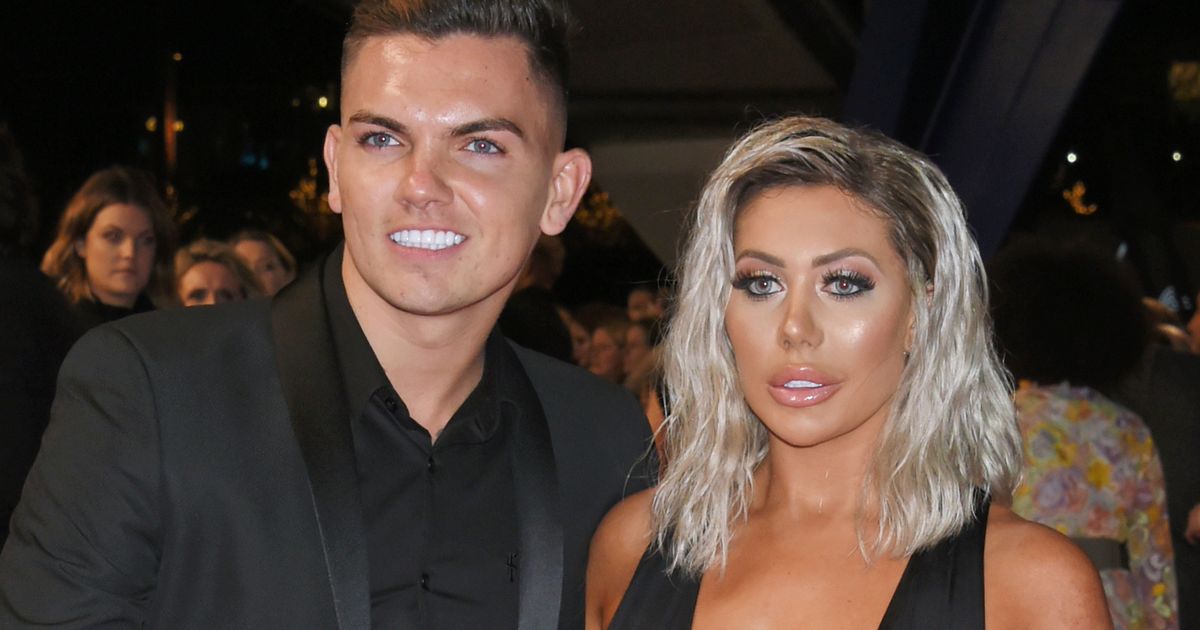 Chloe Ferry has “exploded with rage” at Sam Gowland after claims he “slept with a Love Island star”.

The Geordie Shore couple ended their 17-month-long relationship earlier this month, with Chloe being forced to deny recent claims they were back together after being spotted on holiday at the same time.

And now it's been reported that the star has lashed out and told Sam their relationship is over for good after claims he enjoyed a passionate night with a mystery Love Island beauty.

A source told The Sun: “She’s devastated because she feels like she has been taken for a massive fool.

“Chloe told him it’s over forever, she will never take him back now.”

The insider added: “Chloe has been in two minds about Sam and he's been begging and pleading with her to get back with him.

"She’s had to see him because they’ve had this paid PA to do and she didn’t want to lose the cash. Chloe has been trying to ignore him but Sam is persistent and she did really love him.

“But when she found out about him and this Love Island star she went crazy. She was absolutely furious and was seething with him.”

Chloe announced earlier this month that she had ended their relationship as she revealed the news on social media.

At the time she wrote: “It hurts me to say this but me and Sam have gone our separate ways.

“We are still friends.

“Things carry on as normal. Bring on Saturday for the shop opening.”