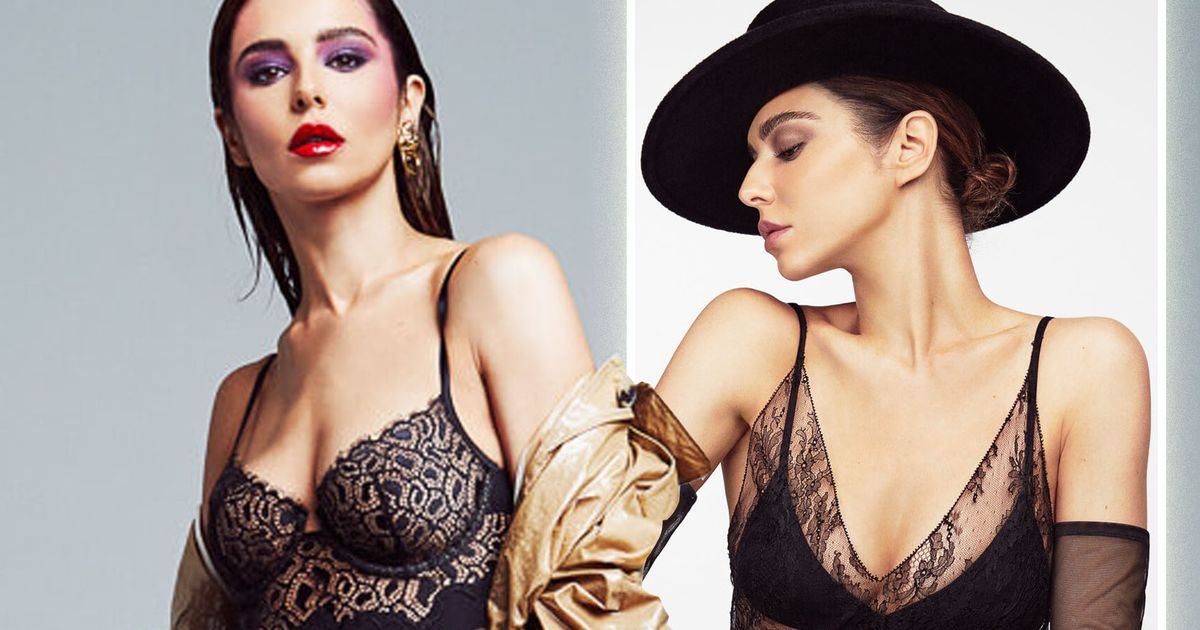 Cheryl sizzles in her latest photoshoot with Fault Magazine, ahead of the release of her new single Let You.

The gorgeous mum-of-one, 35, burst back onto the music scene in 2018 with her single Love Made Me Do It after years away from the spotlight – following the birth of her son Bear with Liam Payne.

Posing in a number of revealing outfits, the mum of one smoldered for the camera in the sophisticated photoshoot that was shot by Rachell Smith.

In one image, the former Girls Aloud star can be seen posing in a mesh top revealing her black bra, while in other close-up shots she smoulders for the camera in a number of black and white pictures.

Showing off her fashion credentials, the popstar can also be seen striking a pose in Saint Laurent gown while her brunette locks are styled in a voluminous blow-dry.

Discussing her new music, which is set to drop tomorrow, she explained: “I loved this song from the moment we wrote it in the studio. I knew I had to release it! I’ve made mistakes in relationships.

"I’ve been with men who were controlling, who made me unhappy, but I allowed it to happen. That’s what this song is about.

"You have to recognise it, and you have to try and not let it happen again.”

Liam Payne’s ex also revealed her mechanism with coping with the constant scrutiny about her life – confirming she no longer reads about herself.

And discussing how motherhood has changed her, she explained: “I think motherhood just changes you completely, for me it’s been a complete 360. "I’m a completely different person and I think as a mother my perspective on certain topics has changed and while I can’t pinpoint what it is specifically, I have become a brand new person.

"When I’m sitting down to create music in the studio, it’s not so much that I’m writing nursery rhymes or writing for my child, it’s just that my mind is now different to how it was previously.”