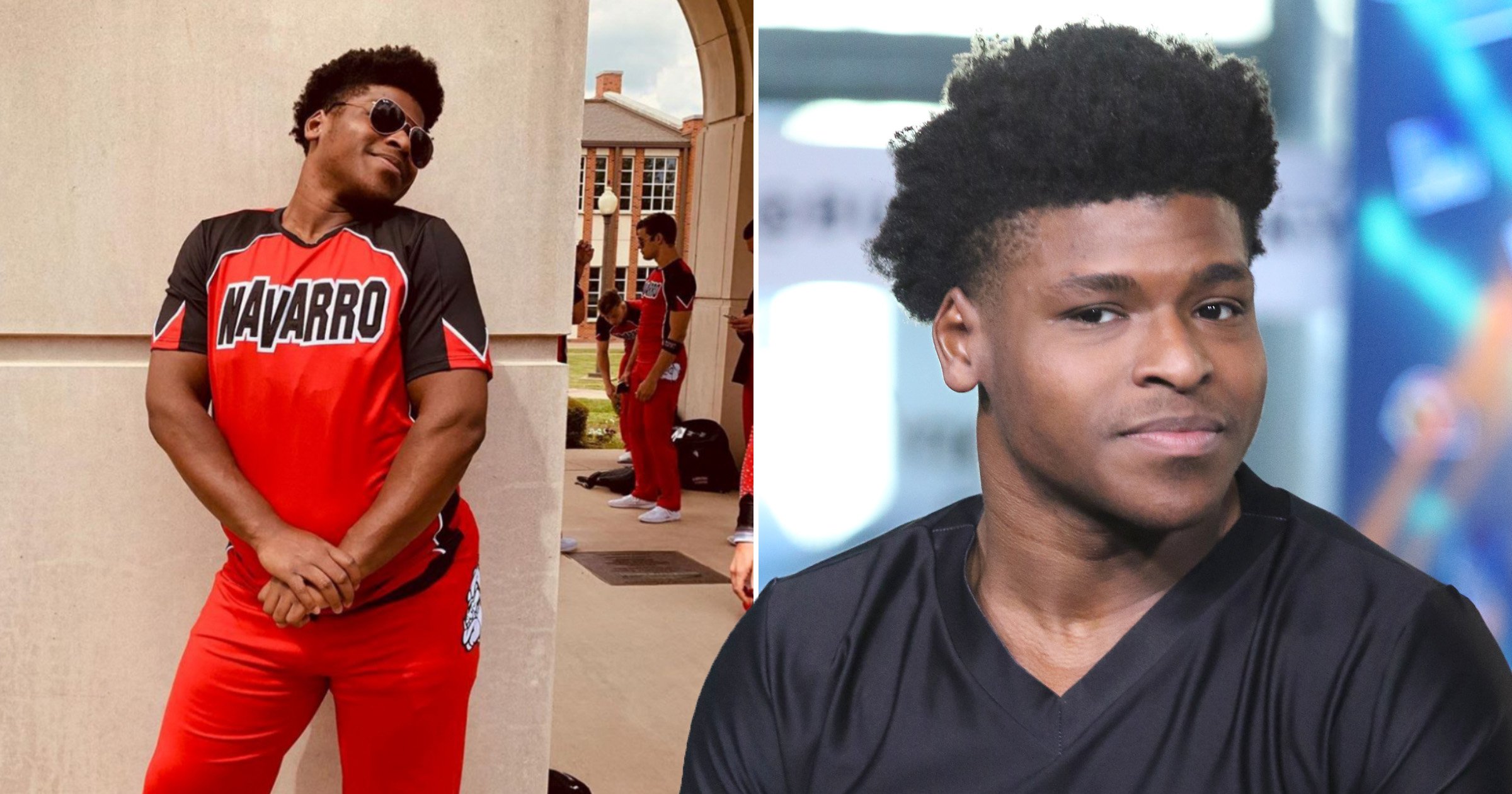 The 22-year-old has been under a police investigation for allegedly soliciting minors for sex in May, 2019.

He was accused of requesting sexually inappropriate photos from teenage boys, something he denied.

The Netflix star appeared in Chicago Federal Court on Thursday, and entered a guilty plea.

A release from Harris’ lawyer, Todd Pugh, confirmed the news to Metro.co.uk. It read: ‘Jerry Harris has entered a plea of guilty today because he wishes to take responsibility for his actions and publicly convey his remorse for the harm he has caused the victims in this case.

‘Jerry is a 22-year-old young man whose story can only be understood though the lens of the extreme poverty, sexual abuse, and neglect of his childhood.

‘Since his incarceration, Jerry has actively sought out and is participating in mental health treatment and therapy both for his conduct and the diagnosed trauma disorders for which he suffers.

‘With his plea of guilty, Jerry will spend the rest of his life making amends for what he has done.

‘His hope is that he can demonstrate to those harmed by his conduct that he can one day earn back his value to them as a human being and that as he continues to become an adult, he can indeed make a contribution that matters.’

According to TMZ, a judge told the cheerleader that he could be sentenced to up to 50 years in prison.

His sentence will be confirmed in a hearing on June 28.

In September 2020, Harris was charged by the FBI with the production of child pornography.

Three months later, he faced an additional seven charges involving incidents with four other minors from August 2017 to August 2020.

Harris came to fame in the first season of Cheer, with the second series addressing the allegations against him.

In one episode, twin survivors Charlie and Sam shared details of the abuse they allegedly experienced when they were 13 years old.

They claimed that he solicited explicit photos and sex when he was 19.

‘I was willing to do that and was kind of blindsided by his notoriety at that time.’

The twins admit they were worried about reporting Harris because they feared they would lose their cheer friends as result.