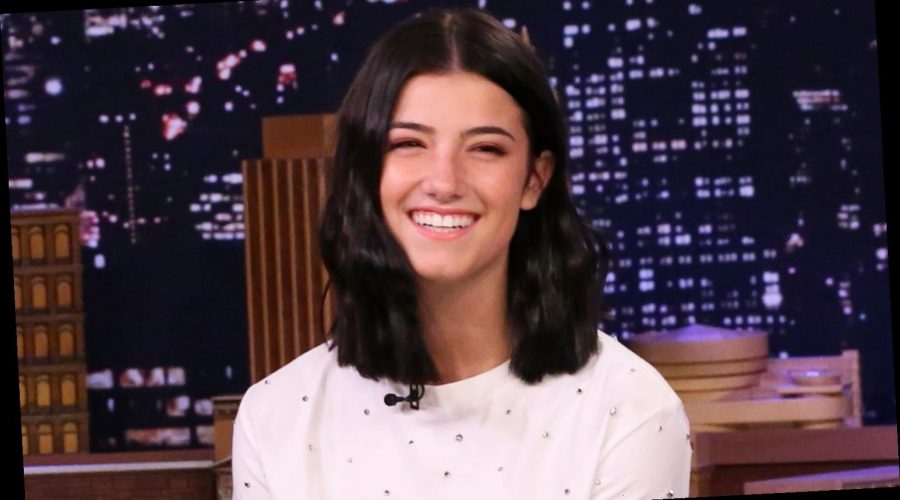 Charli D’Amelio has found herself in the middle of a big controversy after she made rude comments about the food her family’s chef Aaron May made for dinner, but now he’s defending the young star.

The 16-year-old TikTok star’s family just launched their “Dinner With the D’Amelios” series on YouTube and in the first episode, the chef made a meal that included snails.

The video features Charli making faces behind Aaron‘s back over the dishes he served. At one point after not enjoying the meal, she asked, “Do we have any dino nuggets?”

Charli broke down in tears in a video she posted after receiving backlash and her older sister Dixie D’Amelio has broken her silence as well. Reports claim that she’s lost nearly a million followers on TikTok since the video was released.

Now, Aaron May is speaking out to defend Charli.