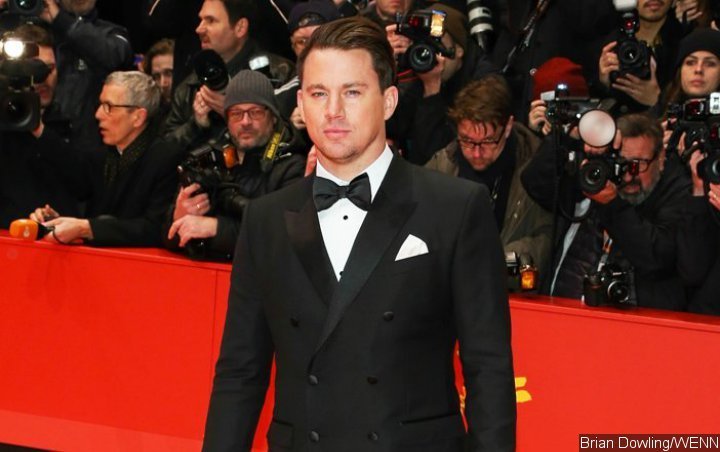 Through a bizarre video he posts on his social media accounts, the ‘Magic Mike’ star expresses his bafflement over the accuracy of The Pattern which he had just downloaded.

AceShowbiz –Channing Tatum is in therapy, a revelation he made during a bizarre rant over an astrology app.

The 39-year-old “Magic Mike” shared a video on Instagram and Twitter in which he was concerned about the accuracy of The Pattern, which he had just downloaded.

Channing told his 26 million combined followers that the free app was “listening” to his conversations through his mobile phone when he confessed he was in counselling.

“I was just in therapy yesterday,” the father-of-one said. “Yeah, I’m in therapy, whatever. Everybody should be in therapy – and I just get a notification on my phone this morning… using the exact words we were using in therapy.”

“Is the phone listening? Are you listening through my phone and then just regurgitating the stuff that I’m afraid of?” Channing asked, before demanding the company call him after becoming worried about the daily personalised messages he was getting on the app.

A reply posted on the app’s official Instagram account told the “21 Jump Street” actor that his video had sent so many people to The Pattern’s website that their servers had crashed.