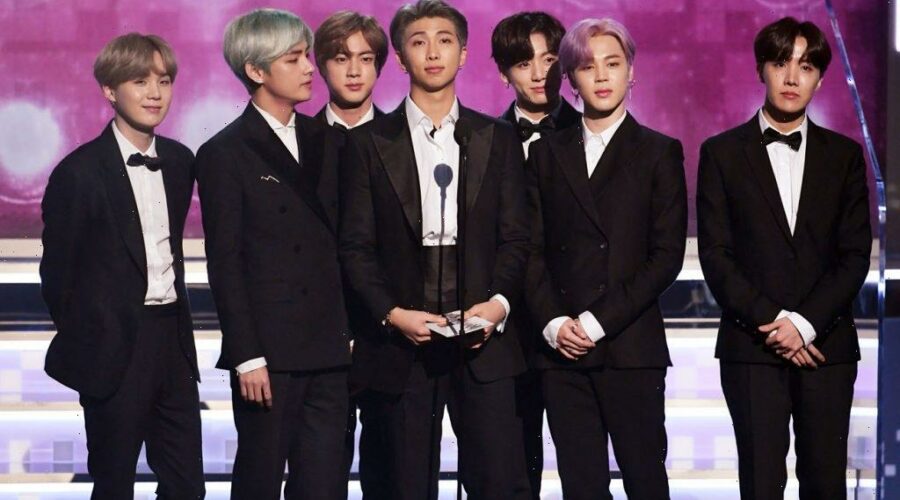 BTS is one of the biggest groups in the world. Perhaps it is not surprising that this makes the members extremely high earners. Having a lot of money also means the members of BTS can give back to their parents. They recently shared how they have helped their parents financially.

What is BTS’s net worth?

BTS debuted in 2013 under Big Hit Entertainment (now HYBE). At that time, BTS did not have as much money and resources as their peers from bigger K-pop companies. However, over time, BTS managed to attract fans and became one of the most successful K-pop artists in the world.

As a group, BTS is estimated to be worth around $100 million, according to Seventeen. Much of BTS’s money comes from music sales, streaming, touring, and endorsement deals with global companies like Hyundai and Samsung. The members also have shares in HYBE, which went public in 2020.

It should also be noted that, individually, the members likely have different net worths. Some members frequently take part in songwriting, which could affect how music royalties are divided in the group. Additionally, some members take on solo work on the side as well.

BTS reveals how they help their parents financially

It’s clear that BTS is very wealthy. The members often invest their money in real estate, but they also help their parents financially.

BTS recently made an appearance on a special talk show called Let’s BTS!. There, the members were asked about “allowances” they receive from their parents. They ended up revealing that they give their parents money instead.

“Do you give spending money to your parents?” the host asked RM.

“I give them a card,” RM responded.

J-Hope added that he “prepare something special” for his parents on occasions like birthdays or anniversaries.

When asked if their parents help them manage their finances in any way, the BTS members all said no.

BTS also donates a lot of money to charity

Aside from helping their parents, BTS shows their generosity by helping strangers around the world as well. The members have donated a lot of money to charity over the years.

For example, they often support schools and education programs in South Korea. In 2019, RM donated over $83,000 to a school for hearing-impaired children. That same year, Jimin also donated over $87,000 to various schools in his hometown of Busan. Additionally, on various occasions, Jimin has helped out students from an elementary school by covering their uniform costs.

Since 2014, BTS has famously supported families affected by the Sewol Ferry Disaster by donating money to them. BTS and HYBE have donated over $175,000 so far.

In 2017, BTS began working with UNICEF to end violence against children and teens. The campaign, called Love Myself, sold goods whose proceeds went to UNICEF. The members themselves also made donations of over $440,000 total. Meanwhile, the campaign has raised over $2.98 million around the world.

In 2020, BTS also supported #BlackLivesMatter by donating $1 million to the cause.

Finally, BTS’s philanthropy has inspired their fans as well. BTS’s ARMY often comes together to highlight important causes and donate money to people in need. The fans have raised money for organizations that support Syrian refugees, LGBT youth, kids in Korean orphanages, and many more.