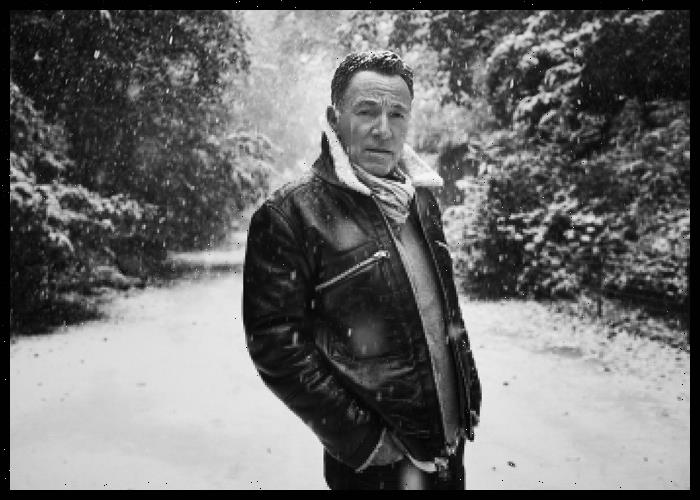 Bruce Springsteen recently released a cover of the Commodores‘ “Nightshift,” which appears on the music legend’s upcoming album, Only The Strong Survive.

Springsteen also shared a music video of his take on the legendary song, directed by his longtime collaborator Thom Zimny.

An essential song selection in the early creation of Only The Strong Survive, the track inspired Springsteen, his producer Ron Aniello and engineer Rob Lebret to christen themselves “The Night Shift” while finishing the new record.

“Nightshift” was originally recorded by the funk and soul band for Motown Records in 1985, serving as a tribute to late soul music heroes Marvin Gaye and Jackie Wilson just after they passed away.

An album of soul covers, Only The Strong Survive is set for release on November 11.

Besides “Nightshift,” Springsteen also shared his version of Frank Wilson‘s “Do I Love You (Indeed I Do)” in September.