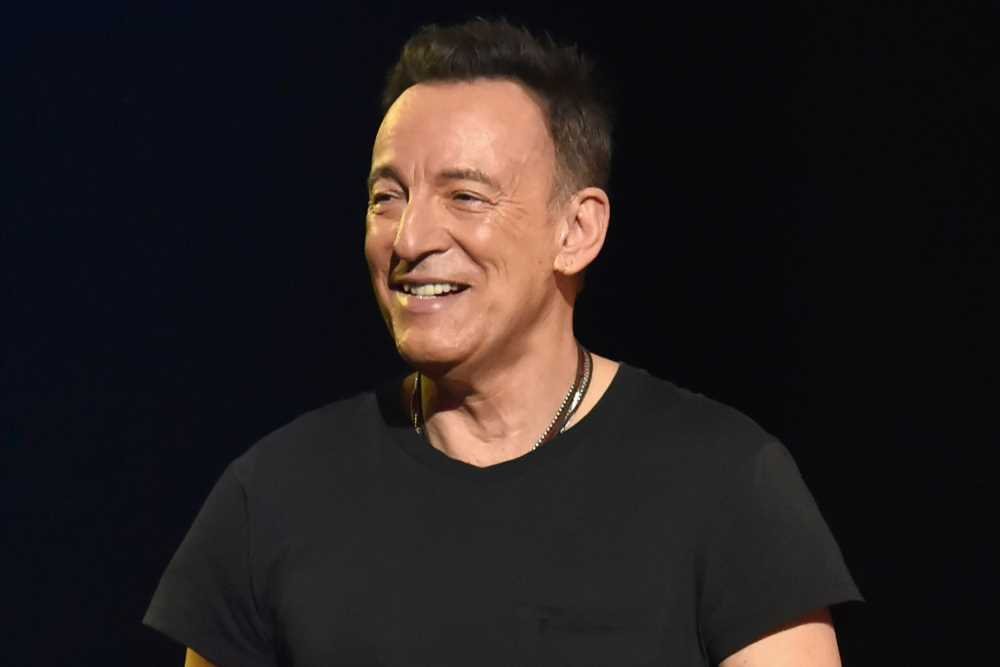 Rock legend Bruce Springsteen — who reaches the milestone age in September — has revealed plans to take the E Street Band back on the road.

“We will go on tour next year,” Springsteen told the Italian newspaper Repubblica. “I’ll record with the E Street Band in the autumn, and when we are done, we’ll go on tour.”

“Of course, I always come to Rome. I love it,” he told the paper while in the Italian city supporting daughter Jessica at an equestrian event.

As well as a new tour and album, Springsteen, whose hits include “Glory Days” and “Born to Run,” also confirmed a documentary capturing the making of his eagerly awaiting new singer-songwriter work, “Western Stars,” set for release June 14.

“I’m very happy,” he told the paper. “We also shot a backstage film, in which we filmed the whole recording process from start to finish, at my house. The album contains many small narratives set in the American West.”

He was also full of praise for Rome, calling it “one of the most alive” and “most beautiful” cities in the world.