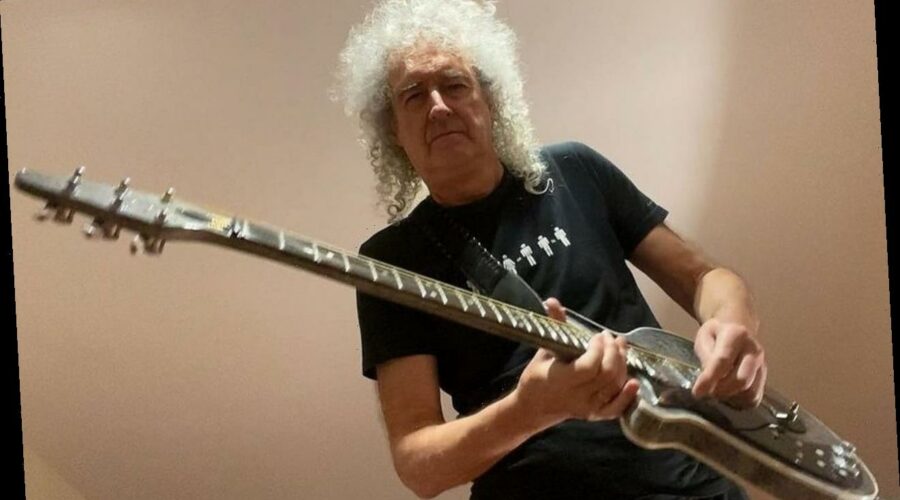 The Queen rocker and his wife Anita Dobson stand by their longtime driver Phillip Webb as the chauffeur was accused of drugging and sexually abusing an underage girl.

Phillip Webb was accused of plying a teenager with drugs and alcohol before abusing her, but the Queen star never believed his driver was guilty, even giving evidence in court to defend him and calling Webb a “gentle giant.”

The 59 year old has worked for May and his wife, actress Anita Dobson, for more than 20 years.

During the trial, the girl’s diary entries about the alleged abuse were shown to the jury. “I just want to talk to someone – people will think I want attention. I just want to be normal,” the girl wrote. “He did things to me that made me doubt my own mind.”

Defense lawyer Eleanor Laws QC insisted, “There is no independent supporting evidence whatsoever other than what has come out of the complainant’s mouth.”

Following his acquittal, the chauffeur thanked the members of the jury and told them, “You did the right thing.”

Besides working for Brian May and the band Madness, Phillip Webb had also been employed by the Japanese Embassy and the Japanese Imperial Family.