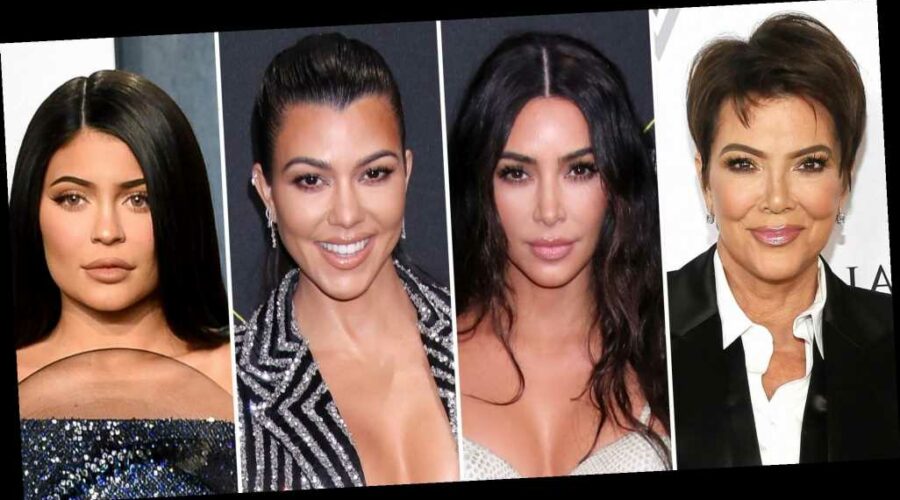 Through the years, viewers have followed the family through highs and lows, from marriages to divorces to the arrivals of children and grandchildren. The show has also given the KarJenners a platform to launch their own business ventures and become some of the highest-paid influencers on social media.

Kim arguably had the most success early on. She built a name for herself in the first few seasons of KUWTK and quickly developed an online presence. She had her own mobile game, Kim Kardashian: Hollywood, a subscription-based website and app and TV spinoffs including Kourtney and Kim Take New York and Kourtney and Kim Take Miami.

Enter Kylie. The youngest Jenner launched her first business, Kylie Cosmetics, in 2015 when she was still a teenager. By the end of 2016, the company’s total revenue had reached a whopping $300 million, making Kylie the new top-earner of the family. As the brand continued to grow, Forbes named Kylie the youngest self-made billionaire in March 2019. However, the magazine revoked the title the following year, accusing the entrepreneur of forging tax documents and revenue figures.

Kylie was quick to shoot down the “inaccurate statements and unproven assumptions” in May 2020, tweeting, “I’ve never asked for any title or tried to lie my way there EVER. period. … i can name a list of 100 things more important right now than fixating on how much money i have.”

Scroll down for a complete breakdown of the KarJenners and their significant others’ reported net worths!