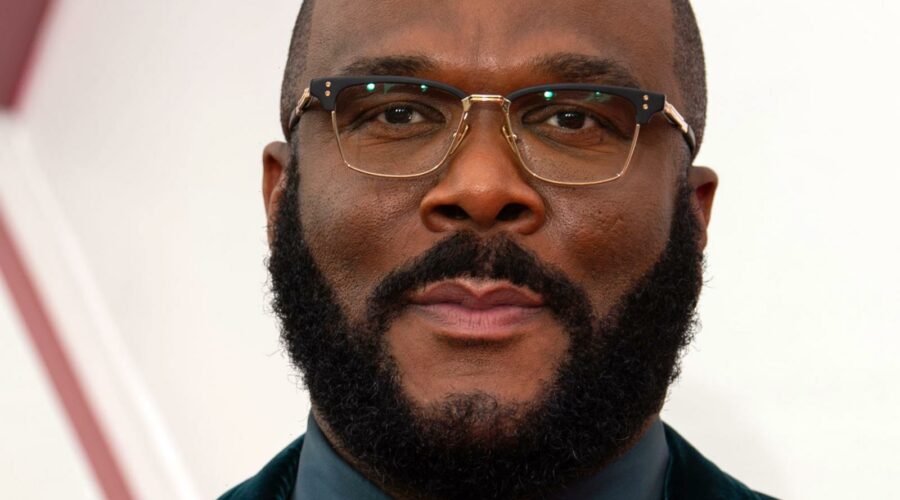 The 2021 Oscar nominations were heralded as some of the most diverse in the show’s nearly 100-year history, but the ensuing ceremony proved that change is still warranted for the Academy’s notoriously white ranks. The biggest upset of the night was undoubtedly Anthony Hopkins’ victory, for “The Father,” over dearly departed actor, Chadwick Boseman. Boseman was the favorite to win posthumously for his devastatingly remarkable performance as Levee in “Ma Rainey’s Black Bottom.” It was especially disappointing when the event was structured with the Best Actor Award announced last, seeming to indicate Boseman would undoubtedly win (via USA Today).

As body language expert Lauren Cohen, an executive and career coach, advised, Perry’s onstage stance mirrored his call-to-arms style approach. Choosing to place one foot in front of the other, Perry showed “his commitment, belief and passion in what he is saying.” Cohen added, “His body language and hands are used in a way that he is wanting to be in conversation more than delivering a speech. He is looking to use his hands to engage and bring people in.” Perry is simply “a storyteller having a conversation, not performing.” By “Gripping and using his Oscar at the end to punctuate his points,” the media mogul “communicated strength, success, warmth and goodness” making his words hit that much harder.