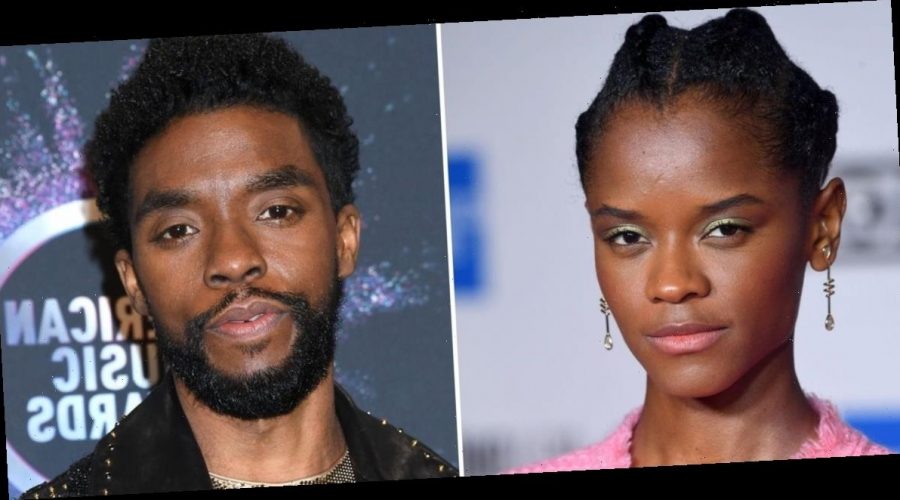 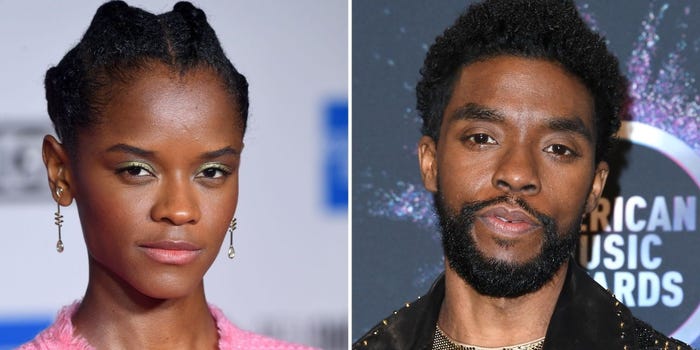 "Black Panther 2," the sequel of the Marvel film starring the late actor Chadwick Boseman, is set to start filming in July 2021, sources told The Hollywood Reporter in an article published on Friday.

Boseman, who played the lead character, T'Challa, in the 2018 film, died on August 28 at age 43. Boseman was diagnosed with colon cancer four years ago, and he notably never spoke publicly about his diagnosis.

"Black Panther 2" was originally set to begin production in March 2021, but the plans were postponed as filmmakers grappled with how to produce the film following Boseman's death, according to The Hollywood Reporter.

News of the updated production timeline for "Black Panther 2," which is projected to be released in 2022, has conjured questions about how the story's main character, T'Challa, will be portrayed.

In a recent interview with Argentina-based newspaper Clarín, "Black Panther" executive producer Victoria Alonso said that computer-generated imagery (CGI) will not be used to portray Boseman in the sequel.

The Hollywood Reporter stated that "Black Panther" cast members Letitia Wright, Lupita Nyong'o, Winston Duke, and Angela Bassett are expected to star in the sequel, and that Wright's character, Shuri, "may take on a more prominent role."

Wright, who is 27, is one of the youngest stars among the original "Black Panther" cast.

In the 2018 movie, Wright had her breakout role as Shuri, T'Challa's tech-savvy younger sister.

On Friday, fans of the Marvel franchise took to Twitter to express excitement at the possibility of Wright taking on a lead role in the movie. Some speculated that she is poised to star as T'Challa, also known as the Black Panther.

Some fans described Wright taking over T'Challa's role — instead of the filmmakers recasting the lead character — as a way of honoring Boseman's memory.

Other Marvel fans pointed out that Wright's potential role as T'Challa in the movie's sequel pays homage to the original "Black Panther" comic, where Shuri becomes the Black Panther herself.

Some "Black Panther" fans also expressed bittersweet emotions, commenting that they are excited at the possibility of the young actress starring in the lead role, but are sad to imagine the movie without Boseman.

Many of Boseman's co-stars paid tribute to the actor following his death. Wright shared a spoken-word eulogy in honor of her on-screen brother.

"A soul so beautiful, when you walked into a room, there was calm," Wright said in her tribute to Boseman, which she shared on Instagram on September 1. "You always moved with grace and ease. Every time I saw you, the world would be a better place. Words can't describe how I feel, how we all feel, that losing you was forced upon us, to accept this as a new reality. I wish I got to say goodbye."

11/21/2020 Celebrity Comments Off on ‘Black Panther 2’ is set to start filming in July 2021, and fans are speculating that Letitia Wright could take the lead role
TV & Movies