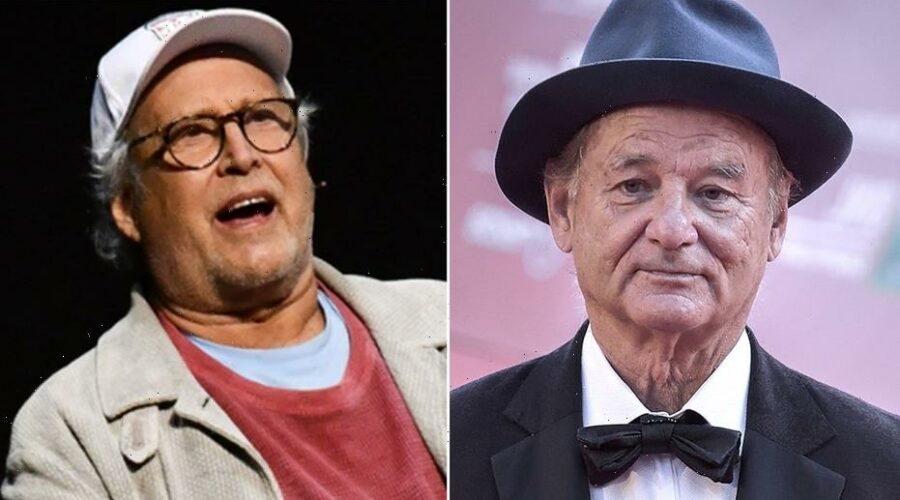 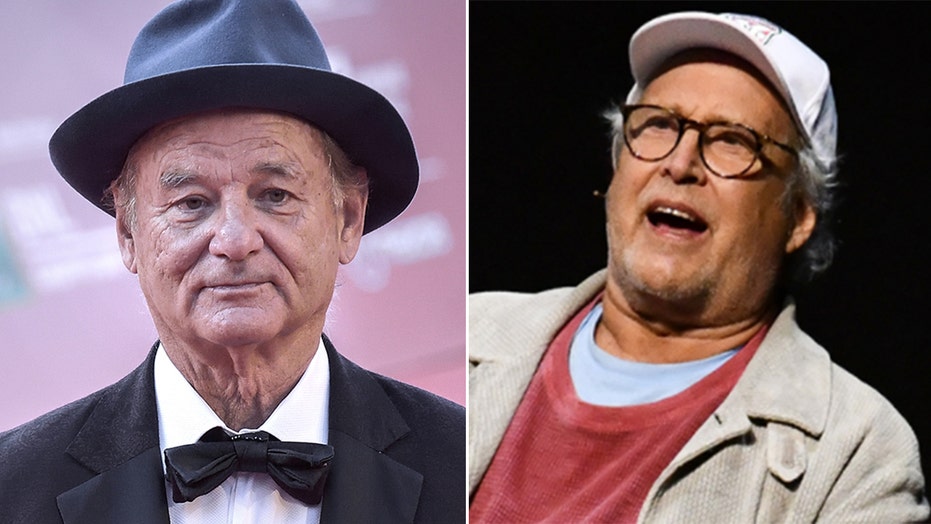 Former “Saturday Night Live” stars are reflecting on the “very sad and painful” feud between cast members Bill Murray and Chevy Chase that broke out behind-the-scenes.

Alums Jane Curtin and Laraine Newman recalled the infamous 1978 feud between their former co-stars while appearing on “Watch What Happens Live with Andy Cohen” on Thursday night.

“I think Jane and I, and Gilda [Radner] both witnessed it,” Newman said. “But, ya know, it was very sad and painful and awful.”

Curtin likened the physical altercation to “that sad kind of tension that you would get in a family.” 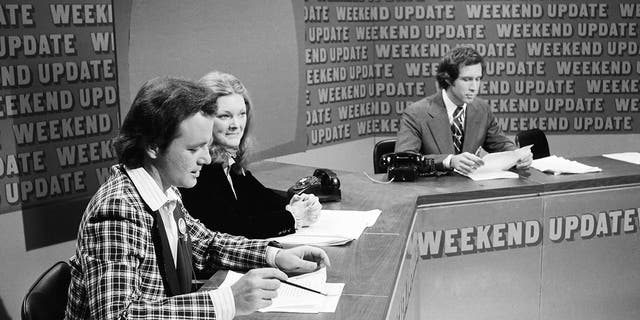 “And everybody goes to their corners because they don’t want to have to deal with the tension, and it was uncomfortable. You could understand, you know, there were these two bull mooses (sic) going at each other, so the testosterone was surging and stuff happens,” Curtin added via Yahoo.

Murray and Chase’s backstage fight took place when Chase returned to host the late-night variety show after a rocky exit. Murray reportedly made a joke about Chase’s marriage to Jacqueline Carlin, leading the former “Community” star to target Murray’s appearance.

Murray and Chase’s fractured friendship was common knowledge in the industry but the two managed to reconcile for their roles in “Caddyshack,” a 1980 cult classic film that also starred Rodney Dangerfield and a pesky gopher. 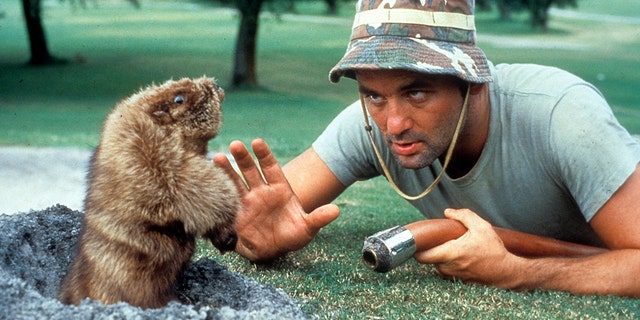 Bill Murray eye to eye with a gopher in a scene from the film ‘Caddyshack’, directed by Harold Ramis, 1980.
(Orion Pictures/Getty Images)

“I think they both knew the one thing that they could say to one another that would hurt the most and that’s what I think incited it,” Newman added.

“And then they went and filmed ‘Caddyshack’ right after, so what can I tell ya? Everything worked out,” Cohen concluded.