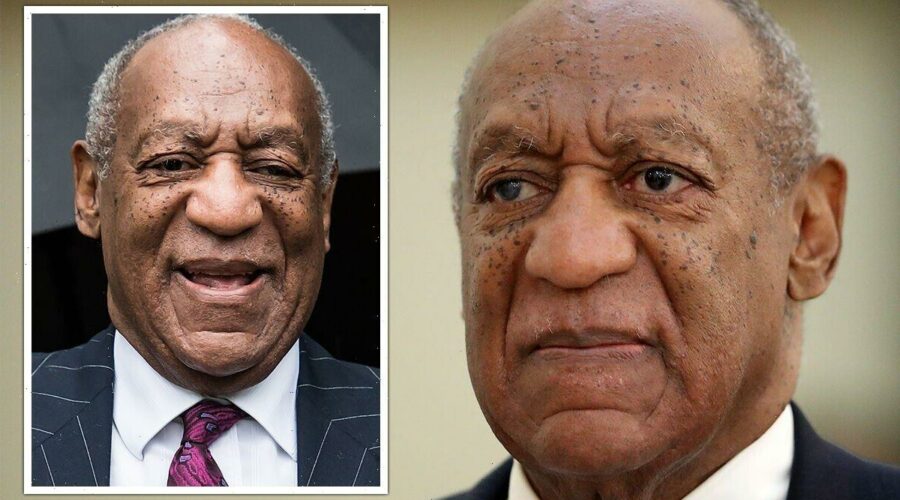 Bill Cosby, 85, has been at the centre of numerous sexual assault allegations since 2014, bringing the once-beloved household comedy name crashing down. He was convicted of aggravated indecent assault in 2018 and imprisoned, before the conviction was overturned in June 2021 on a legal technicality. He denies all allegations.

Acknowledge.com estimates that, although his legal troubles should have greatly impacted his income and reach, Cosby still has an estimated monthly income of over $2million (£1.69million).

The comedian and actor is believed to have a net worth currently of $400million (£338million).

This is not far off his estimated net worth before he went to trial, despite having now spent years in prison and paying a $1million (£850,000) bond and thousands in fines.

Many believed the trial, regardless of its outcome, would spell financial ruin for the self-made millionaire, so where is his income still coming from?

Cosby’s comedy is what earned him stardom in the first place, beginning his stand-up comedy career in the 1960’s and continuing for decades. 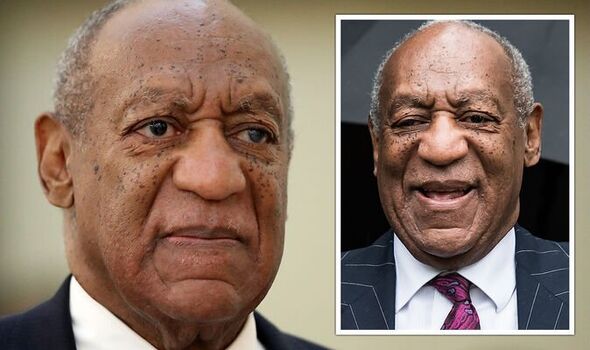 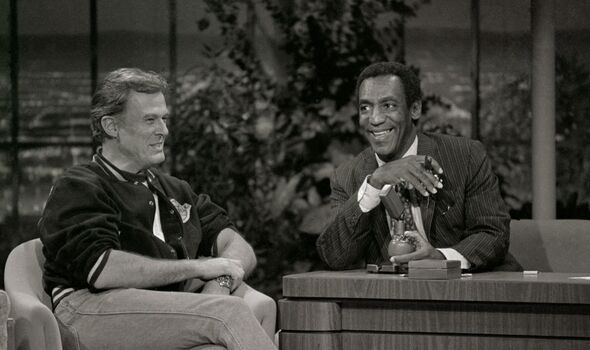 Forbes estimated his Far From Finished comedy tour which ran from 2013 to 2014 earned him at least $7million (£5.92million).

His undeniable success in stand-up earned Cosby a spot on-screen as well.

Cosby starred in I Spy for three seasons in the 1960’s and followed this with his biggest hit, The Bill Cosby Show.

At the height of the show’s popularity, Cosby was believed to be earning $4million (£3.38million) per episode, according to Celebrity Net Worth. 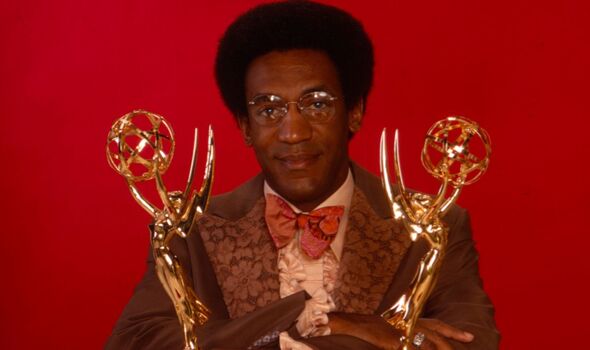 When adjusted for inflation, this would be the same as $8million (£6.77million) now.

However, it’s not just Cosby’s paycheque earning him millions from the show – he owns 20 percent of its profits as well.

It is believed he has earned $300million (£252million) from syndication of the show, allowing it to be broadcast on different channels.

In 1990, Forbes estimates that Cosby earned $4million (£3.37million) per month for syndicated runs of the show.

While filming of the show stopped in 1992, reruns were continuously aired on a variety of channels and networks until 2015, earning Cosby a fair share of income each time it appeared on television.

Throughout Cosby’s time in prison, he reportedly kept hold of a fair share of his net worth tied up in assets like real estate and artwork.

It is believed he owns more than $100million (£84million) in real estate, with properties in Beverly Hills and Pennsylvania.

Additionally, his private art collection, which Cosby and his wife began collecting in the 1960s, is worth an estimated $150million (£126million), with pieces reportedly by Rembrandt, Picasso and Matisse. 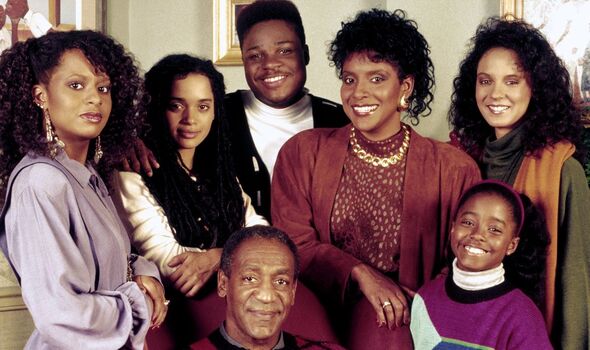 Throughout his legal situation, Cosby has maintained his innocence but was sentenced to three to 10 years in state prison in 2018.

Cosby was found guilty of three counts of aggravated sexual assault in charges by Andrea Constand.

Constand had accused Cosby of inviting her to his home in 2004 where she claims he drugged and molested her.

Cosby did not deny the encounter happened but claimed it was entirely consensual.

After serving over two years, Cosby was released as the Pennsylvania Supreme Court overturned his conviction due to violations of Cosby’s 5th Amendment and 14th Amendment due process rights.