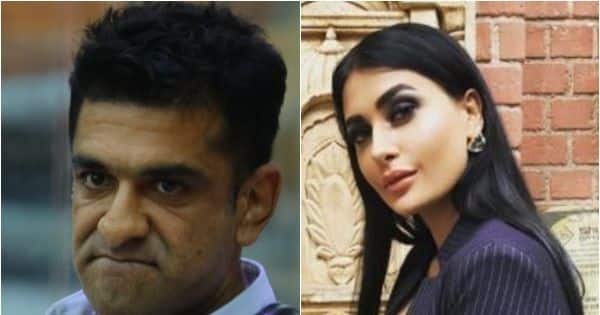 Aly Goni, Jasmin Bhasin, Kavita Kaushik and Eijaz Khan were yet again given a chance to become the new captain of the house. As the task began, other housemates tried their best to ensure that the four captaincy hopefuls leave their boxes. From spraying deodorants to throwing water, housemates tried every trick in the book to have the four contestants leave the boxes. Aly was the first contestant to come out of the box.

Jaan, on the other hand, tried his best to ensure that Kavita leaves the box. He even threatened Kavita that he will throw chilly powder on her. A defiant Kavitra refused to leave the box as the housemates told Jaan to calm down. Rahul, too, was seen trying to force Pavitra, who was representing Eijaz, out of the box and the housemates complained that the Sanchalak cannot participate directly in the task.

Because of Rahul’s involvement and citing his intentions to make Jasmin the winner in the end, Eijaz eliminated his own representative Pavitra Punia, thus eliminating himself out of the captaincy race. Eijaz reasoned that since Rahul had pre-decided the winner, he didn’t want Pavitra to suffer unnecessarily.

Many people were unhappy with Eijaz’s decision to eliminate himself while there were many others who felt that Pavitra was a strong player and could bear any kind of torture to stay in the game. Some blamed Eijaz of being a quitter while some felt that he didn’t consider Pavitra as a strong player.

To come to a collective decision, we decided to conduct a poll to determine what majority of the audience has to say about Eijaz’s decision of eliminating himself by disqualifying Pavitra out of the captaincy task.

Cast your vote below:

Keep watching this space for latest updates on Bigg Boss 14.

11/20/2020 Celebrity Comments Off on Bigg Boss 14: Was Eijaz Khan’s decision to eliminate his own representative, Pavitra Punia, out of captaincy race right?
TV & Movies 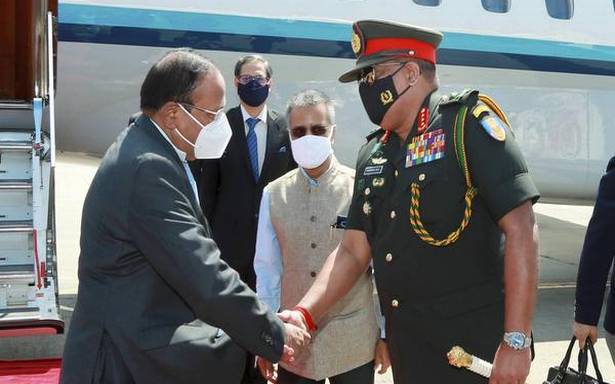