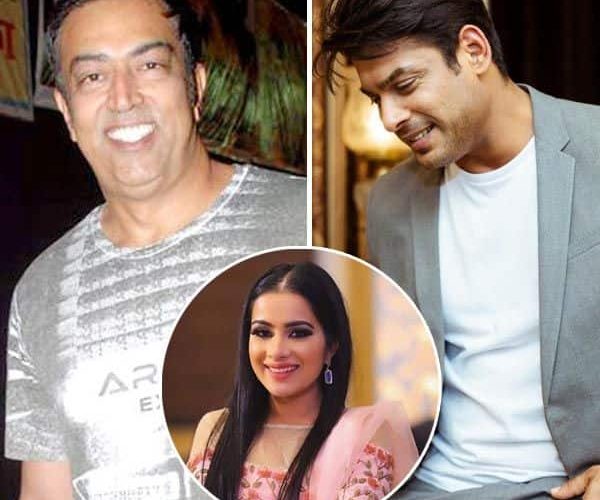 Bigg Boss 14 has been loved by the audience. Since Bigg Boss 14 has begun, social media is all about the show. Many fans and celebrities have been talking about the show. Bigg Boss 3 winner Vindu Dara Singh regularly tweets about the show and shares his opinions. Every season we have seen Vindu Dara Singh expressing his views on the contestants. Recently, in an interview with ETimes, he spoke about season 14 and the toofani seniors. He also spoke about Sara Gurpal’s eviction. Vindu Dara Singh spoke about the entry of toofani seniors, Sidharth Shukla, Hina Khan and Gauahar Khan. He shared his views on people saying that their entry has put the new contestants off the limelight and hence no new content is being generated.

Vindu Dara Singh said, “The entry of Sid, Hina and Gauahar was like a steroid injection that has helped the show to zip, zap and zoom sooner rather than later. Otherwise, Big Boss takes time to grow on you. Sid mania is still there and the popular Hina and Gauahar have only added more value. The actual participants might have been overshadowed but what’s wrong if the camera is following Sid? People want to see Sid and that’s why he’s being covered so largely. While one may feel that he/she still doesn’t know what the contestants have or don’t have, I have realised that they all have lots of potential.” He also spoke about Sara Gurpal’s eviction and said, “What Rahul Vaidya and Nishant Malkhani have done on the show this week, Sara couldn’t have. And Sara was also unwell, which might not have given her the impetus to show her full potential. So perhaps she can be given a Wild Card and asked to return at some point. Rahul has established his slot and indirectly sent out a message that abhi toh tum mujhe nikaal hi nahi sakte.”

He spoke about Sidharth Shukla’s decision to evict Sara. Vindu Dara Singh shared, “Sidharth and I think exactly alike. We don’t consider who’s talking sweetly or who’s my friend and who’s not. We think for the show. Sara is a lovely girl. But please understand that the screen time allocated to you, howsoever small, emits the spark you have. Sara’s spark had low voltage.”