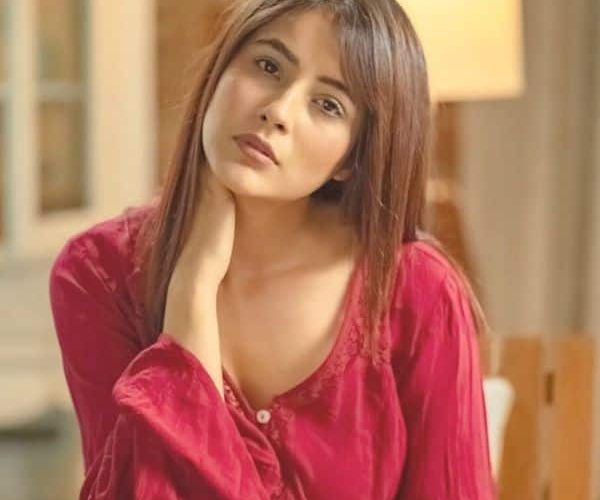 Ever since Bigg Boss 14 has started airing on television, people had been asking this popular question, ‘Will Shehnaaz Gill go inside the Bigg Boss house?’ But everytime, the question went unanswered. Shehnaaz is probably the only contestant who is really being missed by the viewers this year. Earlier, it was reported that Shehnaaz will be entering the house and join Sidharth Shukla as a Toofani senior. However, there was no official confirmation. But now, Shehnaaz has finally opened up about her plans on going inside the Bigg Boss 14 house.

A short clip from her live interaction with fans has made its way on social media. In the clip, Shehnaaz reads out a question from a fan who asked, “Are you going to Bigg Boss?” To which, Shehnaaz replies, “Mera khatam hogaya. Kyu jau mein dobara, Haiin? Kyu jau? Mujhe kya zaroorat hai Bigg Boss mein aane ki. Mereko toh sab kuch mil gaya, joh mujhe chahiye tha. Ab toh mein agar gayi toh as a guest jaungi, ‘hello, hi, okay, bye.’ (It’s over for me. Why should I go again? Why? I don’t need to go back again inside the Bigg Boss house. I got everything that I wished for. If I now to go Bigg Boss, I will go as a guest, like ‘hello, hi, okay, bye’)”

We all are aware about Sidharth Shukla and Shehnaaz Gill’s special bond and the love that blossomed between them. During a candid conversation with Gauahar in Wednesday’s episode, Sidharth said that there was no girl who could impress him this time around in the Bigg Boss house. Gauahar then asked Sidharth about the things that he likes in a girl. She was hinting at his equation with Shehnaaz in the last season.

To this, Sidharth replied saying that there was no compatibility with Shehnaaz. However, he further added that since Shehnaaz was innocent and vulnerable, they bonded well. Sidharth also said that he had to protect her from other contestants in the house as she was easily ‘available’ due to little exposure. And since people were using everyone to get mileage, he had stand by her like a rock so that she couldn’t get hurt.

10/09/2020 Celebrity Comments Off on Bigg Boss 14: Shehnaaz Gill FINALLY opens up about her plans on going inside the house — watch video
TV & Movies