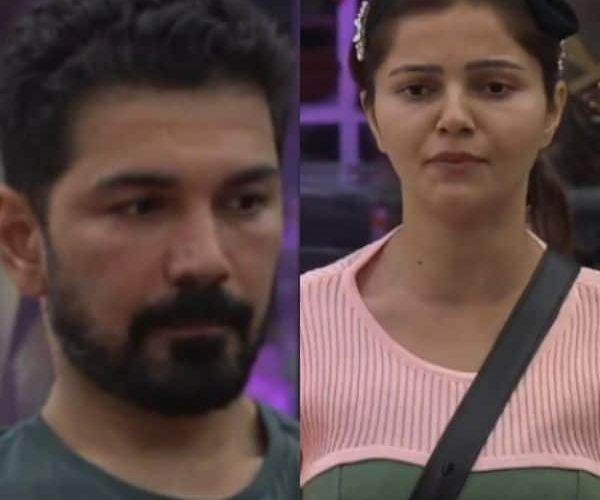 We can see the couple has support as people feel that they are being victimized by the others. Rubina Dilaik also has some witty comebacks. Also, all haters of Sidharth Shukla are supporting Rubina Dilaik and Abhinav Shukla.