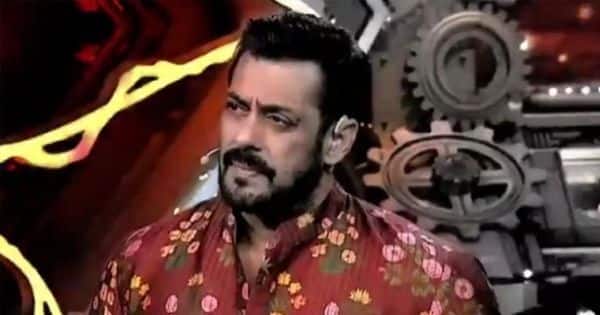 Bigg Boss 14 has been struggling with its ratings. Today morning, news came out that Salman Khan’s personal driver and a couple of staff members had tested positive for coronavirus. This meant that he would not be able to shoot for Weekend Ka Vaar. As we know, the shoot happens on Friday. But now it looks like everything is hunky dory. The superstar and his family’s reports have come out in the negative. He will be shooting tomorrow for the show. This was reported by @TheRealKhabri. Check out his tweet here…

It is indeed good news that Salman Khan will be back on set tomorrow. In the morning, a report had come that he had put himself under quarantine for 14 days after getting the news. This weekend a lot happened inside the house. Fans would love to see his reaction on Kavita Kaushik and Eijaz Khan’s fight and the verbal fights between Rahul Vaidya and Abhinav Shukla.

In the past, celebs like Farah Khan and Rohit Shetty have stepped in when Salman Khan has been absent due to some other commitments. This time people do not want Farah Khan as they felt she unnecessarily promoted Eijaz Khan on the show. 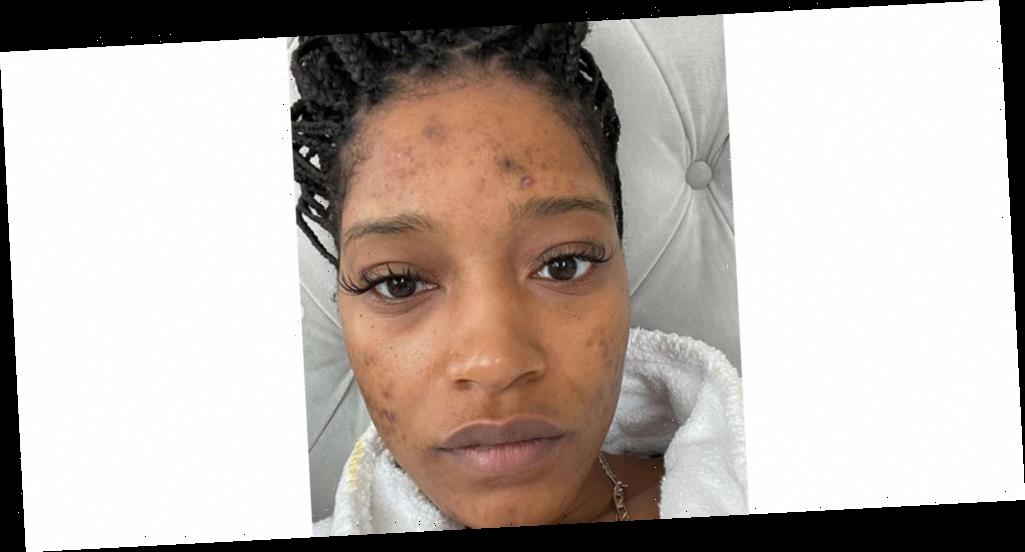