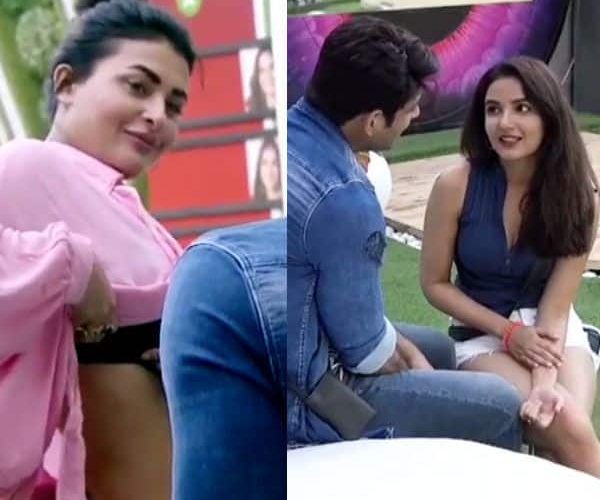 Bigg Boss 14 has been the most talked-about show right now. The contestants of this season are quite interesting and they have already grabbed all the attention of the audiences. They are also all set to rock the season and we saw that in their first task itself. Now, the girls have been given a special task where they have to impress Sidharth Shukla and they also have to get a tattoo inked by him. A promo has gone viral where we see Sidharth Shukla and Jasmin Bhasin talking. Jasmin says that she is lucky to have her first tattoo inked by him. Sidharth flirts with her says that he can do that for her forever. Later Pavitra Punia enters and says that she loves tattoos and Sidharth asks her what type of tattoos she prefers. Pavitra says that she like wild things more. Sara Gurpal is next and tells Sidharth she loves animals, bikes and Sidharth asks her if she likes hearts. Sara agrees to get a heart tattoo done.

We then see Rubina Dilaik and Sidharth suggests her to make an ‘R’ letter on her tattoo. The girls then get tattoos inked from him and Jasmin tells him that she is ready to get her whole body inked if she can spend time with him. Rubina calls Sidharth an interesting personality. Jasmin asks Sidharth if he also feels that they have some past relationship. Sidharth says, ‘Dil Se Dil Tak rishta hai hamara’. Pavitra then asks Sidharth his fees and he says that she can give whatever she wants. Pavitra says that she will give him a hug and a kiss as well. Check out the video here:

Talking about Bigg Boss 14, this season we saw so many changes. This year, we have three Toofani seniors, Sidharth Shukla, Hina Khan, and Gauahar Khan who will be leading the house for two weeks. Gauahar Khan will be the head of the kitchen while Sidharth Shukla will rule the bedroom. Hina Khan will be the head of all the new luxuries, BB Mall, BB spa. The contestants will have to impress their seniors to get a bed for them, to get some food for them, and also to enjoy the luxuries. 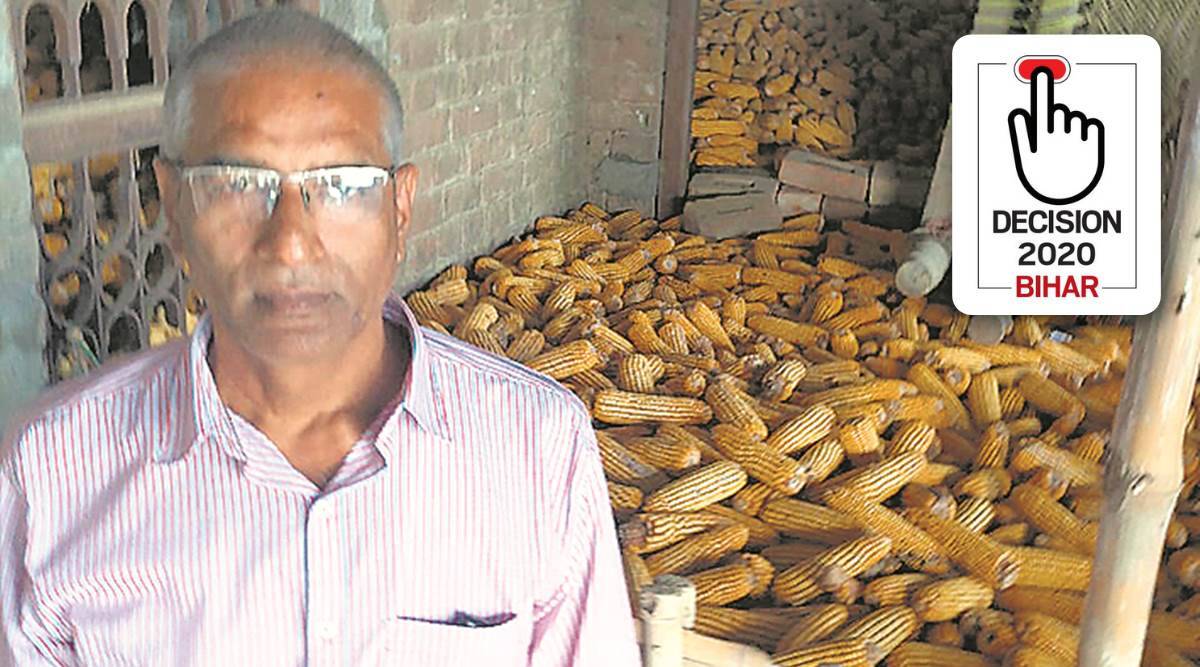