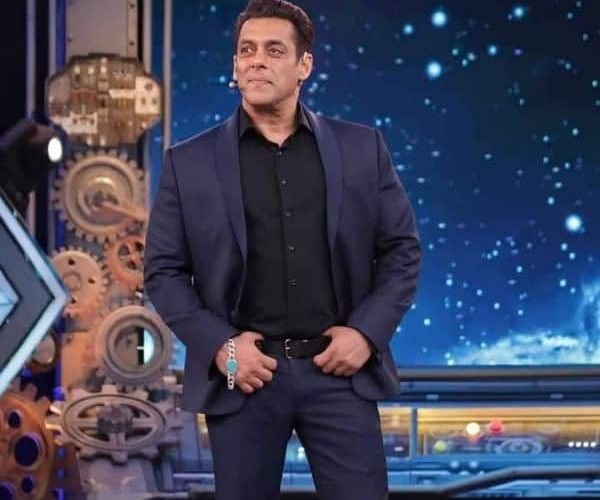 Bigg Boss 14 began on October 3. The show is the most loved reality show and the previous season of the show was loved by the audience. It was the most successful season and everyone still remembers each and everything about it. Hence, there is a lot of expectation from this season as well. The show has began and until now it has been interesting. This season is also quite different as we have three Toofani seniors, Sidharth Shukla, Hina Khan, and Gauahar Khan who will be leading the house for two weeks. However, now fans are eagerly waiting for the first Weekend Ka Vaar and want to know who will face Salman Khan’s anger and who will be complimented for it. The Weekend Ka Vaar is something the fans and even the housemates eagerly wait for. The first Weekend Ka Vaar is as big as the premiere night for the contestants and this time we are waiting for Salman Khan’s first verdict on the contestants as well as the seniors.

This first week has shown us so many shades of the contestants and there are so many things people need to get clarity about from the Dabangg actor. Just before the first Weekend Ka Vaar, the Twitter page Khabri, Salman Khan will shoot for the WKV episode tomorrow in Filmy City (Goregoan, Mumbai). Yes, it was earlier reported that Salman Khan will shoot from his farmhouse owing to the COVID-19 crisis. But this is not going to happen and the actor will host from the Bigg Boss 14 stage. Also, just like the premiere episode, no live audience will be allowed during the Weekend Ka Vaar. Check out the tweet here:

Talking about the new house, it has a mall, a spa, and a theatre this time. The contestants will get to enjoy all these luxuries in the house which they were deprived of in the outside world due to the coronavirus outbreak in the country.