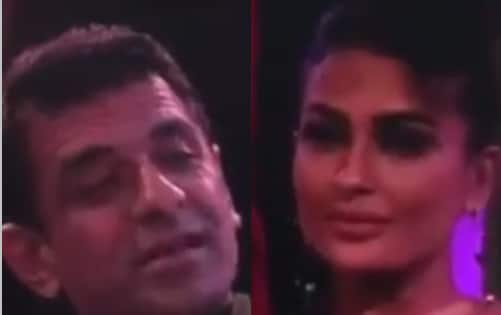 Yesterday, Pavitra Punia got into a screaming match with Eijaz Khan as he did not save her in Bigg Boss 14. The nomination task had happened a day before that. When Eijaz Khan took Jasmin Bhasin’s name, everyone was quite surprised. Pavitra Punia began crying bitterly after that, telling Nikki Tamboli that he betrayed her. She said she felt she was strong to survive on her own, but he gave a wrong reason to save Jasmin Bhasin. After that, she began yelling at him and also elbowed him. People condemned the physical violence on Eijaz Khan by Pavitra Punia. This comes days after they went on a desi date set up by Bigg Boss. Here is a look at why their romantic angle is not working in any sense.

Out of the blue
People were quite shocked when one fine day we saw Pavitra Puniashowering love and affection on Eijaz Khan. He said he was not interested per se in her. Pavitra Punia gave him nicknames like Khan saab and Zilleilaahi. Eijaz Khan looked rather uncomfortable as she lavished her love on her. He said he was not interested in any woman on the show. He said his focus was only on the game and winning the trophy.

No friendship
There is no friendship as such between Eijaz Khan and Pavitra Punia. They do not sit down and talk much like other former Bigg Boss couples. We have seen that people who become couples do share a good friendship on the show. There was nothing of that sort between the two. It looks too forced, especially from the side of Pavitra Punia.

Plain showmance
After Kavita Kaushik came inside and told Pavitra Punia that somehow there seemed to be a chemistry between Eijaz Khan and her, the drama got intensified. It looks like she got the impression that people were liking their jodi outside. Eijaz Khan also seemed to play along for the sake of the game. The date came across as forced like anything. 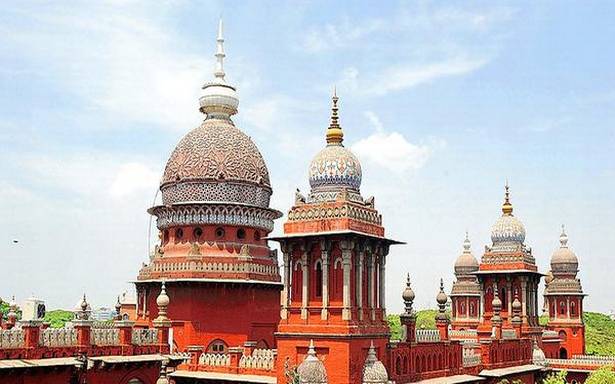