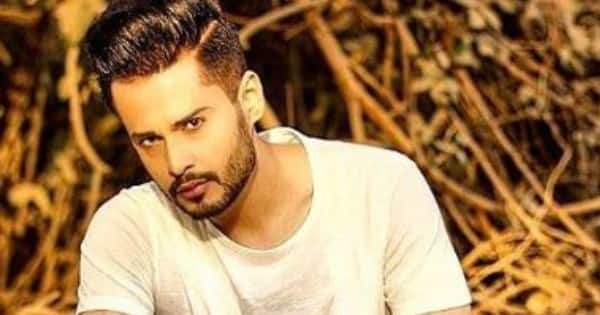 In tonight’s special Diwali episode of Bigg Boss 14 we saw Salman Khan announcing the eviction of Shardul Pandit from the show, who was in the nomination list along with Rubina Dilaik. Before taking Shardul’s name Salman Khan said the amount of votes both of them received were almost on the similar level. The megastar also reveals that Shardul Pandit’s mother was not well when he entered the house and never shown that on his face. The evicted contestant thanked Salman, Bigg Boss and channel for motivating him and said though he might not have got noticed in the show but he has made a place in audience’s hearts. Salman Khan praises him and tells that if he needs anything he can call them. The Dabangg star also requested audience and contestants to pray for Shardul Pandit’s mother, so that she can recover soon from her illness.

While maximum of us had predicted Shardul’s eviction as Rubina enjoys a great fanbase across the nation. But do you really think, he deserved to get evicted? We would like to know your thoughts through your votes.

Shardul Pandit, who entered as one of the wild card entrants, grabbed our eye-balls when he spoke about his financial crisis and said Karan Patel and Ankita Bhargava always found a way to help him. Talking to BollywoodLife about that, Shardul earlier said, “Honestly, I do not have the money right now. But I feel that is not a deterrent. I feel if people like me, I will build my base. My friends have helped me out with my clothes and all. I am not ashamed to say this. I have only a few thousands in my bank right now. But I feel every artiste needs to have his confidence not matter what is the situation. That is what matters. My friends are helping out in whatever way they can.”

11/16/2020 Celebrity Comments Off on Bigg Boss 14: Do you think Shardul Pandit deserved to get evicted from the show? Vote now
TV & Movies