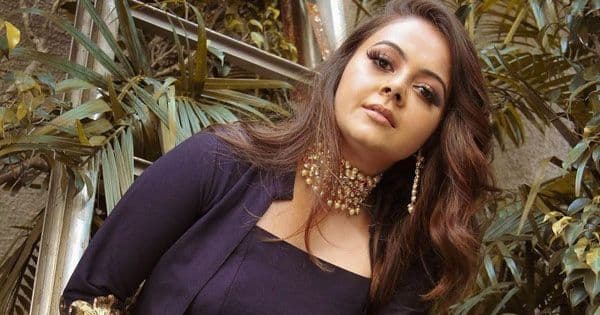 Jasmin Bhasin and Rubina Dilaik’s friendship is going downhill day by day. This happened after she spoke about Rubina Dilaik’s superiority complex in the Diwali special episode. The Chotti Bahu actress said she was genuinely hurt by what Jasmin Bhasin did. After that, she had a chat with Abhinav Shukla and told him that her concept about Jasmin Bhasin had changed. She had told him not to trust her implicitly after the Solar System task as well. Now, Jasmin Bhasin and Aly Goni have joined sides with Rahul Vaidya as it is evident in the new promo. Jasmin Bhasin is saying that she does not mind being the captain once again.

The actress has been trolled on many occasions for her comments on Bigg Boss 14, but Devoleena Bhattacharjee has some of the best takes on the developments inside the house.