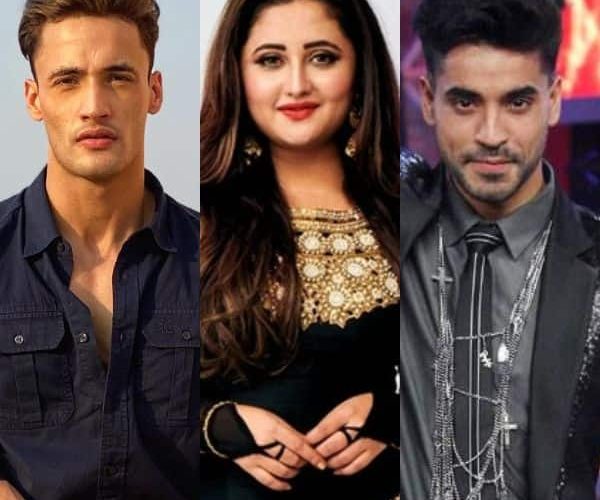 Bigg Boss 14 is turning out to be an amazing show. The controversial reality show has a different concept this year. The contestants of this season have come with a TBC (To Be Confirmed) tag. Yes, these people will have to remove this tag from themselves and be confirmed. The Toofani seniors, Sidharth Shukla, Hina Khan, and Gauahar Khan are also present in the house for two weeks and are leading the house. They will be deciding which contestants will be confirmed after two weeks. The seniors have a big role to play in the house this time. Sidharth Shukla, Hina Khan, and Gauahar Khan have been rocking it in the house but soon they will be leaving the house. By the end of this week, we will see them leaving the house. Now, as per a few social media pages, we will see three more toofani seniors entering the show post Sidharth Shukla, Hina Khan, and Gauahar Khan leave. Yes, we are talking about Bigg Boss 13 finalists Asim Riaz and Rashami Desai. Bigg Boss 8 winner Gautam Gulati will be joining them.

However, there is no official confirmation about the same but fans are excited to see these new seniors in the house. It will be interesting to see them ruling the house after Sidharth Shukla, Hina Khan, and Gauahar Khan. Check out the tweet here:

Earlier, it was reported that Gautam Gulati will enter the house along with Sidharth, Gauahar, and Hina but that did not happen. It was also been said that Prince Narula will be entering as a senior but even he did not enter. Talking about the contestants this season, they have been doing good but during the weekend ka vaar Salman Khan made them realise that they need to take a stand for themselves. Hence we saw some really amazing performances in yesterday’s task of BB Farm.