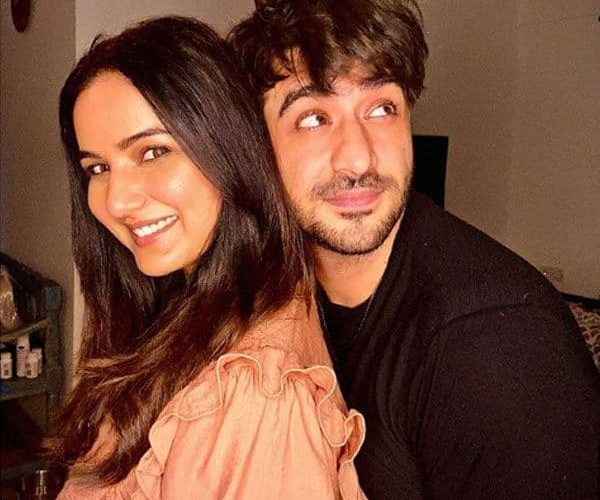 Bigg Boss 14 began on October 3 and we have seen the social media is all filled with tweets and posts about Bigg Boss 14. The fans and supporters of the contestants have been talking about their game strategy. Aly Goni has been supporting his best friend, Jasmin Bhasin in the house since the first day. He had posted a cute note for her when she had entered the house and has been supporting each of her moves in the house. Especially during her fight with Nikki Tamboli, Aly Goni had slammed Nikki for using those harsh words on his best friend. Every time when fingers where pointed at Jasmin, he was there to support her. However, many of social media users trolled him for doing so and called him Jasmin Bhasin’s bodyguard.

Well, that was #BFFGoals! Talking about Jasmin Bhasin, she has been playing well in the house and has been doing great. He performance has received appreciation from fans outside. The actress will once again have a verbal spat with Nikki Tamboli as Bigg Boss asks the contestants to decide whether Nikki Tamboli should be a confirmed contestant or she should be a TBC like other contestants in the house. Jasmin clearly tells her that she definitely does not deserve to be confirmed.