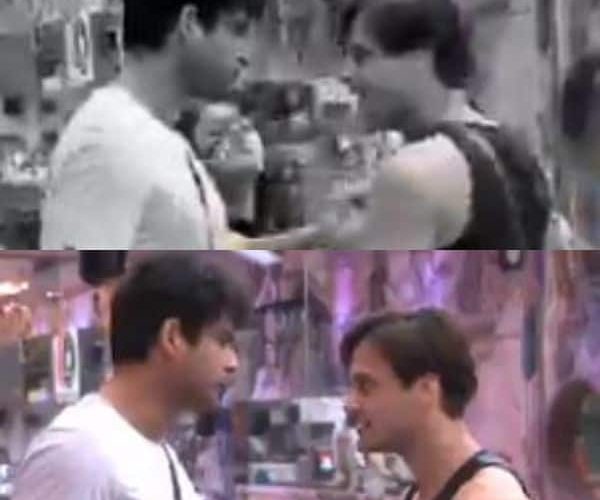 A few days before their physical altercation, Asim Riaz had a heated argument with Sidharth Shukla. 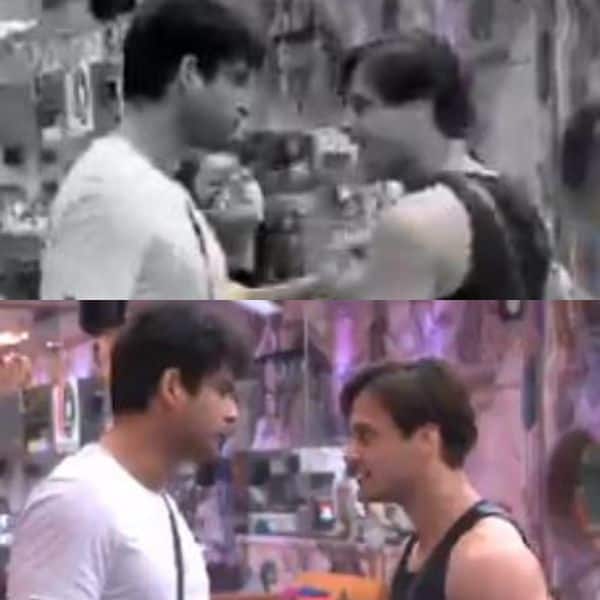 Sidharth Shukla has received a lot of backlash for his aggression in Bigg Boss 13. His friends turned foes all because of his bad behaviour towards them. The Dil Se Dil Tak star, however, had no qualms as he has mentioned that he isn’t in the house to build relationships. Last night, we saw him calling out Asim for not taking efforts to perform in the task. Asim Riaz tried to make him understand that it was impossible for him to get out of the cave as it was super-stuffed by Rashami Desai and her teammates. Needless to add, Sidharth refused to understand Asim’s point of view and accuses him of giving up on the task.

Their verbal spat will be continued by a physical fight in today’s episode. In the latest promo released by the makers of Bigg Boss 13, we can see Asim getting at loggerheads with Sidharth and asking if he is the ‘dada’ of this house. To which, Sid replies, “Tu apni hadd mein reh.” Their altercation eventually leads Sidharth Shukla to push Asim in a fit of anger. And we wonder if their friendship will hit the rock bottom.

Check out the new promo of Bigg Boss 13 here:

A few days before their physical altercation, Asim had a heated argument with Sidharth. Reacting to the same, his brother Umar Riaz told India Forums, “Inside also, I feel he has made some really good friends but sometimes I feel Sidharth tries to suppress him in things. Like we saw yesterday he had a point of view with Aarti and I feel he is not like just because this is my team I can’t say anything. He felt that Aarti was wrong and he said it irrespective of other people thinking that they are fighting so that I really liked it. Because he needs to take his stand. He came in the show alone and he will go alone.”

Do let us know your thoughts about Sidharth and Asim’s changing equation by tweeting @bollywood_life.