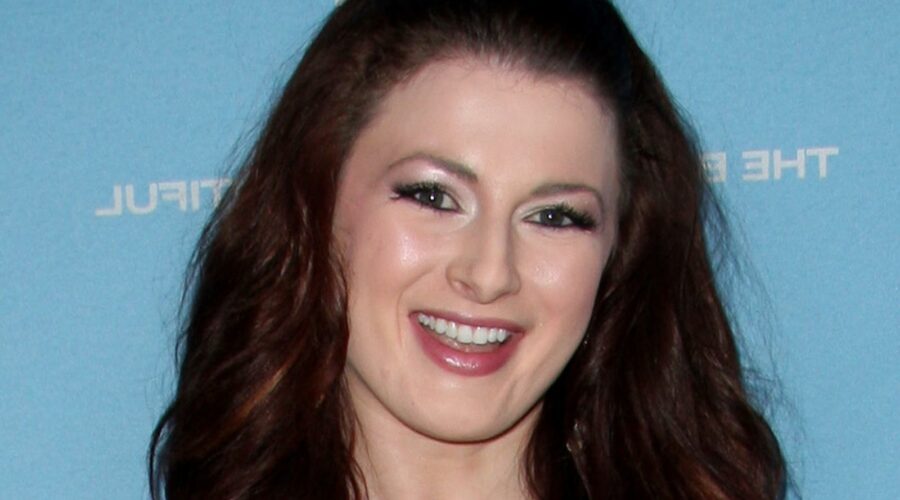 Rachel Reilly had her fair share of enemies on the small screen in reality show competitions like “Big Brother” and “The Amazing Race,” but when it comes to the mother-of-two’s life IRL, it’s all about love. As she prepared to launch her new reality show “I Love the Brenchels — Moving On” (which begins shoot in June and is coming to bspoketv this year), Reilly gave Nicki Swift the lowdown on returning to unscripted TV after feeling “so sad and bummed” about not being able to participate in “Big Brother: All-Stars” due to a pregnancy, and what she really thinks about the shows that made her famous.

It turns out Reilly and her husband Brendon Villegas are still just as obsessed with the programs that created the “Brenchels.” Not only did Reilly boast that she watched “every single live feed moment … even the boring stuff” from the most recent season of “Big Brother,” but she also effortlessly recited a long list of other unscripted faves, including “The Circle,” “Survivor,” and “Housewives.” Her love for the format — as well as the many friendships she’s formed over the years — play a large role in her upcoming show which follows the family as they moves across the country, making stops to meet up with reality show stars for community service projects.

Rachel Reilly and her husband Brendon Villegas competed on “The Amazing Race” Seasons 20, 24, and 31, and although they’ve never taken home the top prize, Reilly admitted that she believes they really could’ve won their first jaunt if she had done just one thing differently: “Older, more mature Rachel would have shaved her head,” she laughed.

Some context to the situation: During their first time on “The Amazing Race,” Reilly refused to shave her head for one of the challenges as they were approaching their wedding and she felt she needed hair to look “pretty” for the big day. While it only cost them that leg of the trip and they came in third place, Reilly thinks they really “could have won that show” adding, “looking back, like, I should’ve just done it.” In fact, she even thinks “the fearless Rachel” inside would’ve done it back in 2007 if she “had five more minutes.” Hindsight is 20/20! 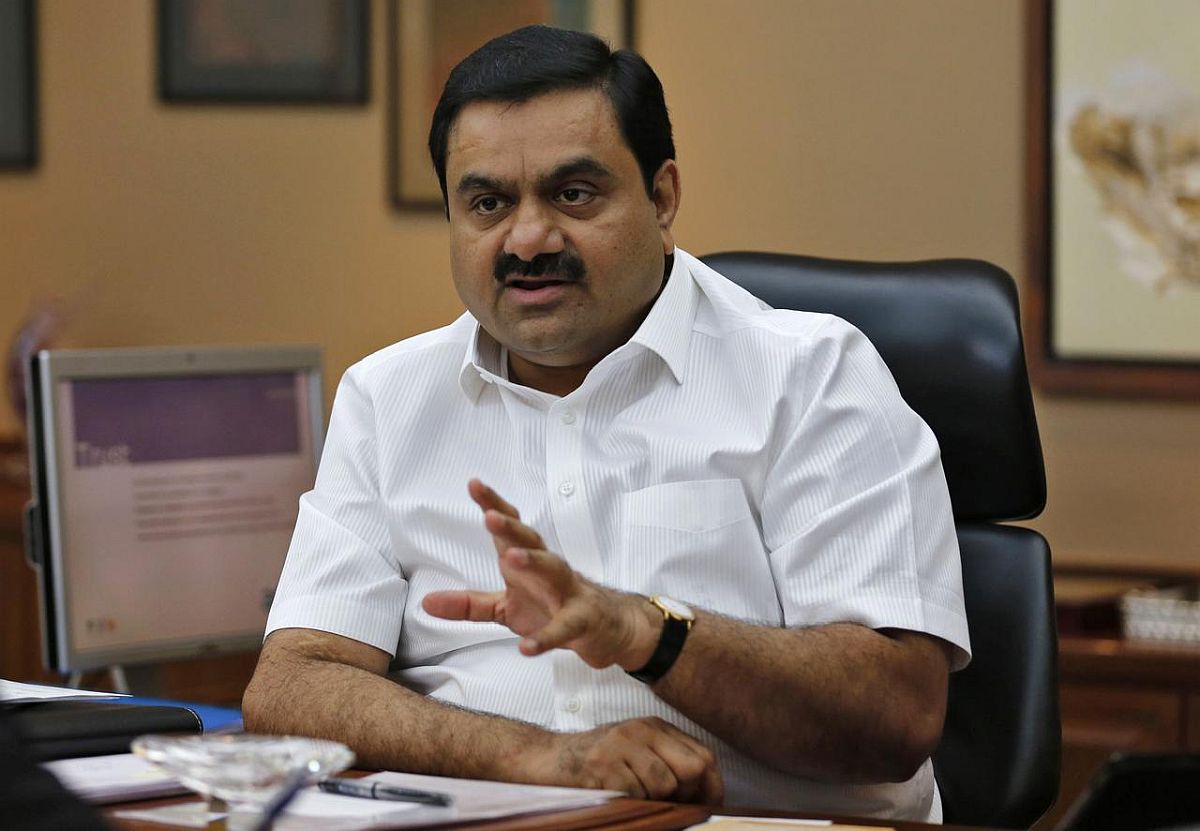 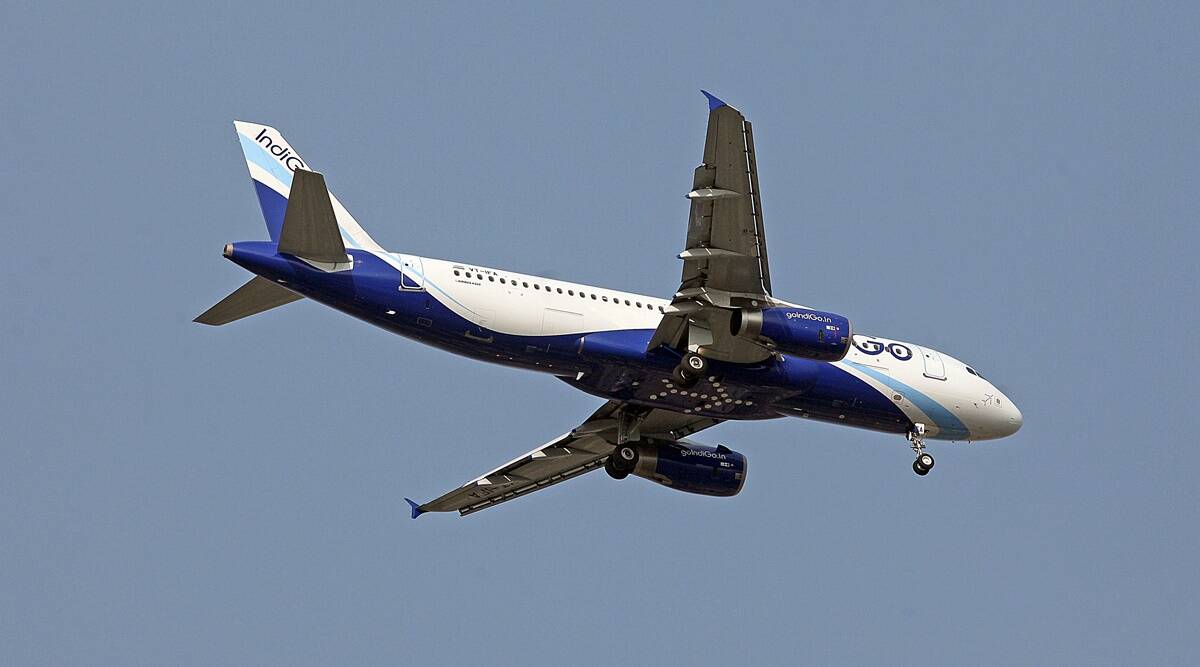 IndiGo announces up to 10% discount for Covid-19 vaccinated customers 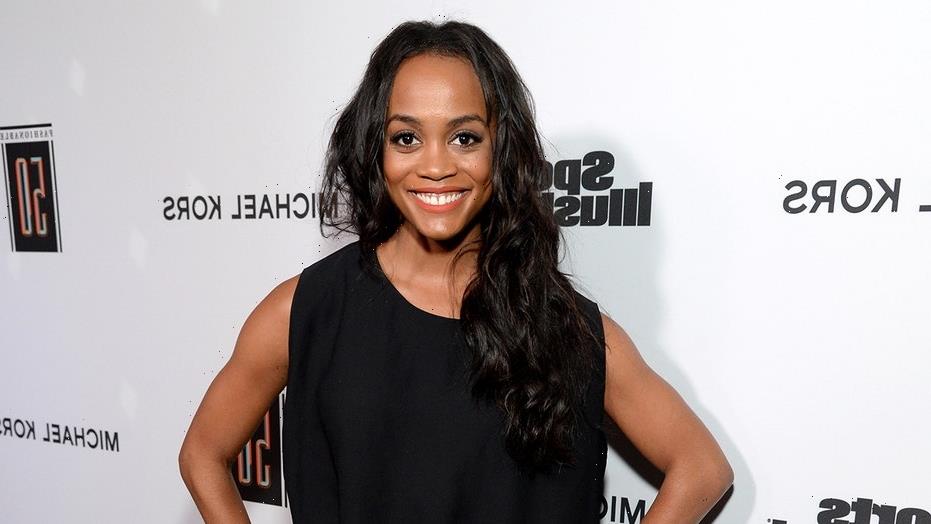