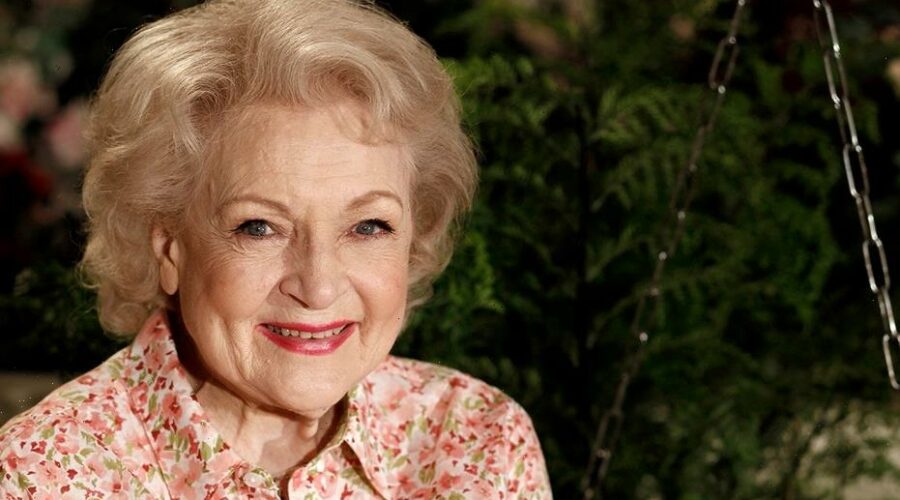 Fox News Flash top entertainment and celebrity headlines are here. Check out what clicked this week in entertainment.

The award-winning TV legend died on Friday at age 99.

In a statement to People magazine, the late star’s agent and close friend Jeff Witjas said: “Betty died peacefully in her sleep at her home. People are saying her death was related to getting a booster shot three days earlier, but that is not true.

“She died of natural causes. Her death should not be politicized – that is not the life she lived,” Witjas said. 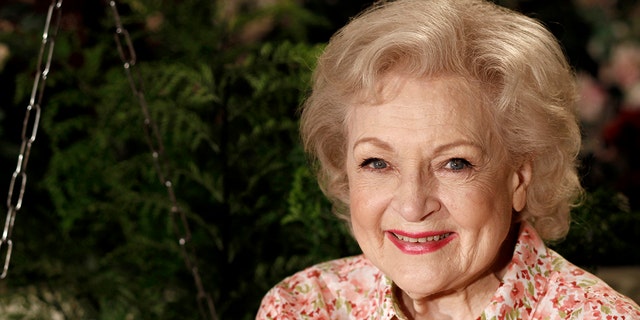 According to the outlet, a fabricated quote circulated about White’s death on social media. Additionally, the news article cited by social media users doesn’t contain the bogus quote – “Eat healthy and get all your vaccines. I just got boosted today” – or anything about vaccines.

Witjas previously confirmed that White did not receive a booster on Dec. 28.

White, a comedy icon known for her roles in “Golden Girls” and “The Mary Tyler Moore Show,” was the last living star of “Golden Girls” – a 1985-1992 comedy about four women of a certain age.

She had a rich career in films as well, most notably in “The Proposal” and more recently, “Toy Story 4.” 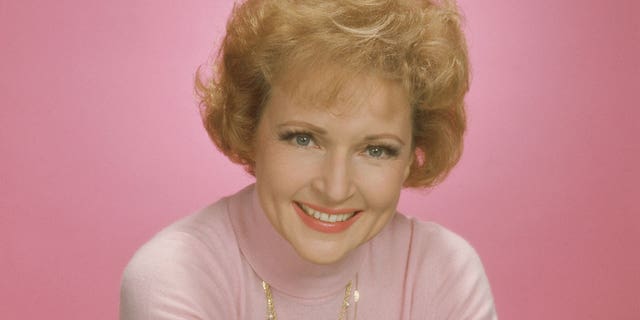 White, a comedy icon known for her roles in "Golden Girls" and "The Mary Tyler Moore Show," was the last living star of "Golden Girls."
(CBS Photo Archive/Getty Images)

White’s penchant for comedy never seemed to fade, as she again found success on television with the sitcom “Hot in Cleveland,” which ran from 2010-2015. 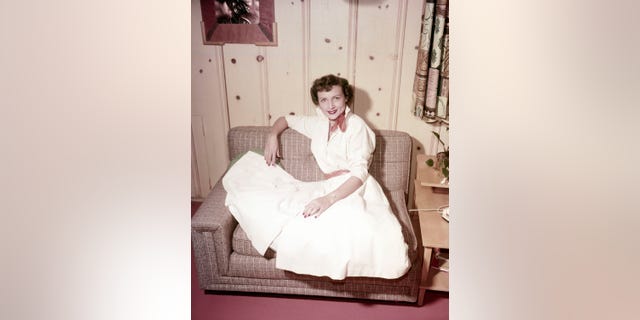 The star would have turned 100 on Jan. 17.
(NBCU Photo Bank/NBCUniversal via Getty Images)

On Friday, Witjas said: “Even though Betty was about to be 100, I thought she would live forever. I will miss her terribly and so will the animal world that she loved so much. I don’t think Betty ever feared passing because she always wanted to be with her most beloved husband Allen Ludden. She believed she would be with him again.”

Fox News’ Nate Day and The Associated Press contributed to this report.