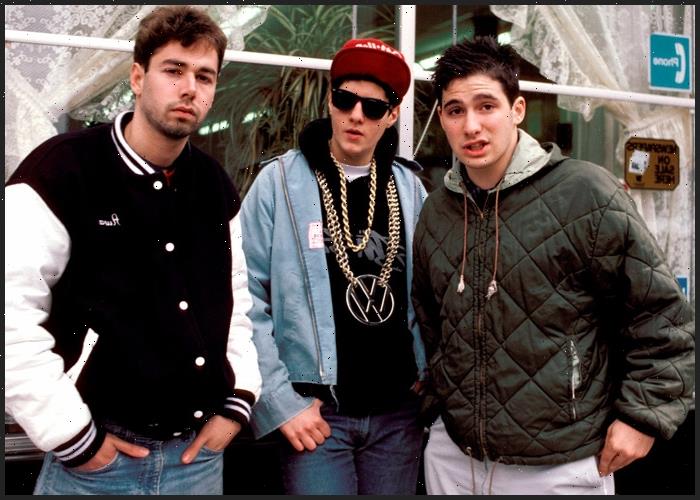 Beastie Boys will be releasing a limited Deluxe edition of their multi-platinum album Check Your Head on August 12, marking the record’s 30th anniversary.

The box set will feature the 2009 remaster of the original double album, plus two extra LPs of bonus content, including remixes, live versions, and B-sides. The LPs are pressed on 180-gram vinyl and packed in a fabric wrapped, stamped, hardcover case.

Originally released in April 1992, Check Your Head marked Beastie Boys’ return to live instrumentation, with Mike D on drums, Adrock on guitar, and MCA on bass for the first time since the band’s early 1980s hardcore punk recordings.

It was the first full-length album produced by the band with Mario Caldato Jr. The record, featuring Keyboard Money Mark, was the first to be recorded at the band’s own G-Son Studios in Atwater Village, California.

The album, with tracks such as “So What’cha Want,” “Pass The Mic,” “Gratitude” and “Jimmy James,” broke into the U.S. Top 10, earning the band the platinum-selling status.