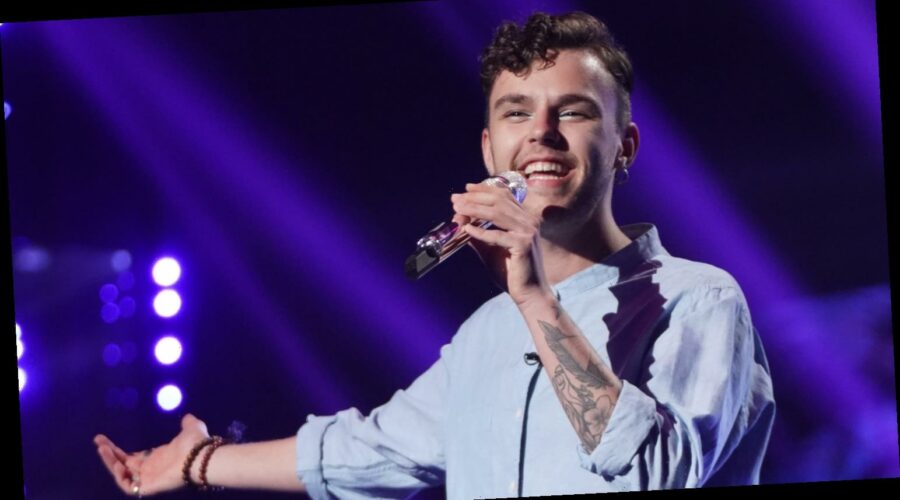 Beane has become one-to-watch on American Idol after his performances during the Top 24 week!

The 23-year-old singer gave two great performances on Monday night (April 5) and we think he definitely deserves a spot in the Top 16.

Beane kicked things off with his own take on Dua Lipa‘s “Don’t Start Now” and then he teamed up with Josh Groban for a duet of the classic song “Angels” by Robbie Williams.

“I would sign you. I think that you have incredible artistic vision. To rearrange the Dua Lipa song and take it up towards the middle, it was really thoughtful. I was thoroughly entertained. And then you sang your socks off with Josh and you did some runs towards the end that were so pro. I would invest in you any day,” judge Katy Perry said.

Beane, whose real name is Brennan Hepler, has previously said that he uses his stage name “because it’s easier to remember.”

Watch both of the performance below!