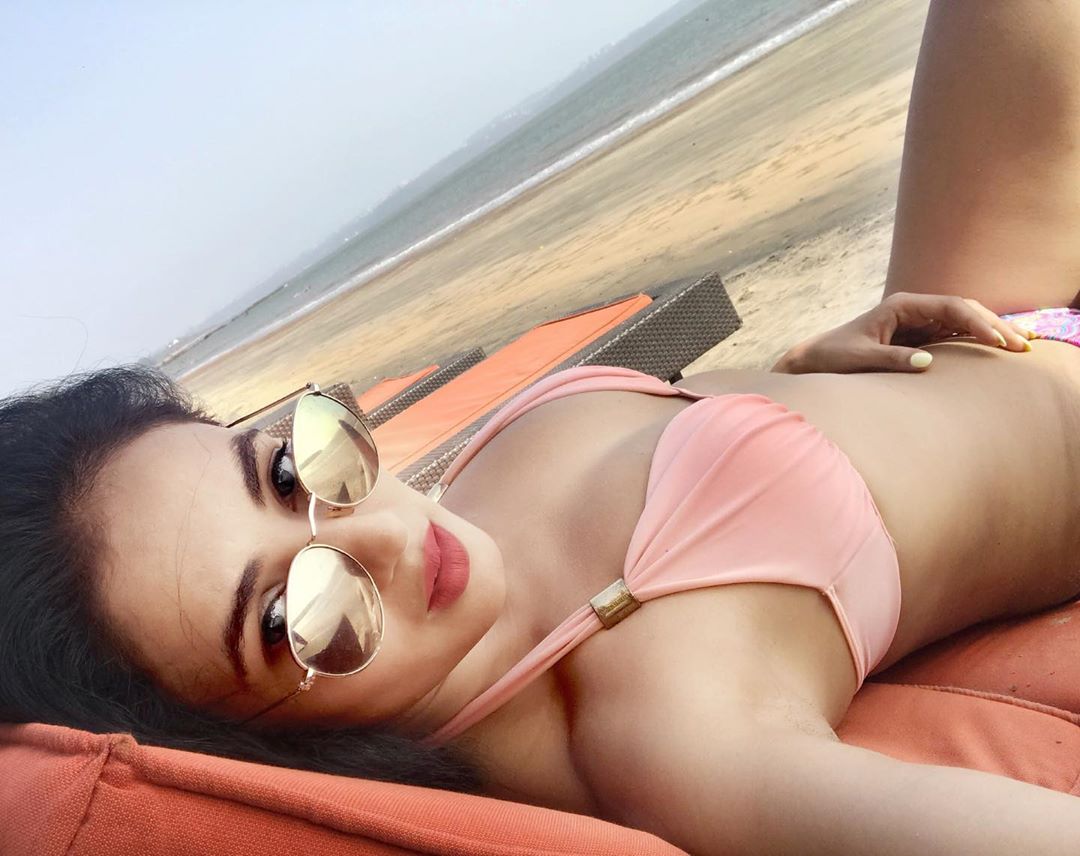 Is Sonal Chauhan is dating the cricketer KL Rahul. Currently he is in news for both the professional and personal reasons. Talking about his work life, during the recent warm-up match at World Cup 2019, the talented cricketer scored 108 runs off 99 balls during a match against Bangladesh. While KL Rahul is in England currently, the cricketer’s personal life has become a topic of discussion. According to the latest buzz in the film industry, both Sonal Chuhan and KL Rahul are in love and dating each other. During an interaction when Sonal Chuhan was asked about it, she denied it and said, “No not at all. KL Rahul is a very good cricketer, talented and nice guy.”

Before these two beauties, KL Rahul was rumored to be Savyasachi fame Nidhhi Agerwal.

Sonal Chuhan was crowned as the Miss World Tourism 2005 at Miri, Sarawak state of Malaysia. She is the first Indian to have claimed Miss World Tourism title. She made her Telugu debut with Rainbow in 2018. Her popular Telugu movies are Legend, Pandaga Chesko, sher, Size Zero and Dictator starring Balakrishna.