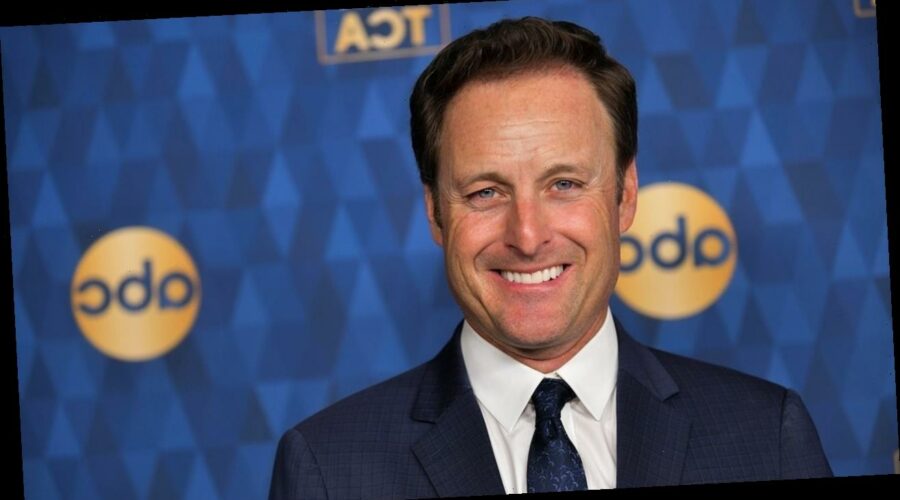 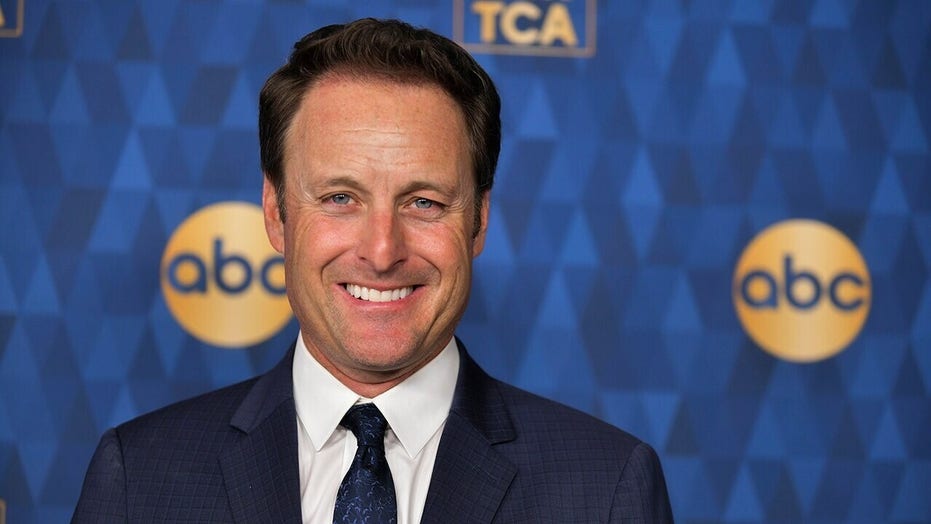 “The Bachelor” host Chris Harrison is “deeply pathetic” for apologizing for comments about cancel culture after taking a leave from the ABC series, “The Rubin Report” host Dave Rubin told “America’s Newsroom”.

Harrison told “Good Morning America” earlier Thursday he “made a mistake” by defending current “Bachelor” contestant Rachael Kirkconnell after photos resurfaced of her attending an “Old South”-themed party in 2018.

The political commentator called Harrison’s apology “embarrassing” and argued the host had lost his self-respect.

“He had nothing to apologize for,” Rubin said. “This is just so consistent with what we see happening all over the place from Mr. Potato Head to Dr. Seuss to the host of ‘The Bachelor.'”

“His point is kind of right, which is that the more that the woke left infringes on everyone’s ability to live a normal life and make everything absolutely political, well, that will fuel the rise again of Trump,” Rubin said.