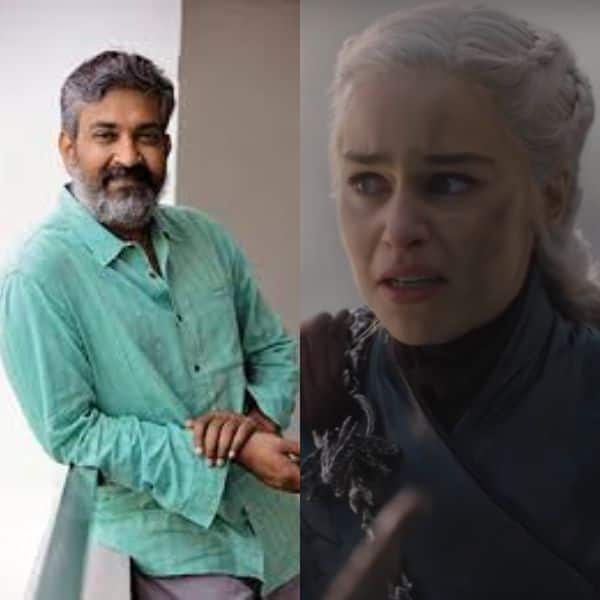 Fans are not going to forget what the writers of Game of Thrones did to their favorite show in its final season. The writers and makers David Benioff and D B Weiss massacred the series in its final bits. And we can already see the outrage everyone has towards the final season. It seems India’s most prolific and prominent filmmaker SS Rajamouli is also in the list of disappointed fans. The filmmaker who made India’s biggest movie The Baahubali series in paid an ode to the series on Twitter. While he spoke well about the series, saying that what it has achieved is something really difficult for others to emulate, he also expressed his disappointment towards the final episode.

What a journey it has been..For ten years you made our emotions rise and fall in an emotional roller coaster ride.. The impression you’ve made on art of story telling will be difficult to emulate for years to come.”

Talking about his disappointment with regards to the season finale, he tweeted, “The characters whether dead are alive, are etched deeply into our memories. Thank you..Yes the #GoTS8 was disappointing, But I guess you were hinting us from the beginning…

On work front, Rajamouli will return to direction with RRR post the Baahubali series. The movie which features Ram Charan, Jr NTR, Alia Bhatt and other popular celebrities is reportedly made on a whopping budget of Rs 400 crores. The story is a fictitious tale of two warriors, Alluri Seetharamaraju and Komaram Bheem. “The movie unveils both of them away from home (in Delhi) before they started fighting for the country. It’s a pan-Indian film painted on a large canvas,” reads the official statement from the makers of RRR.