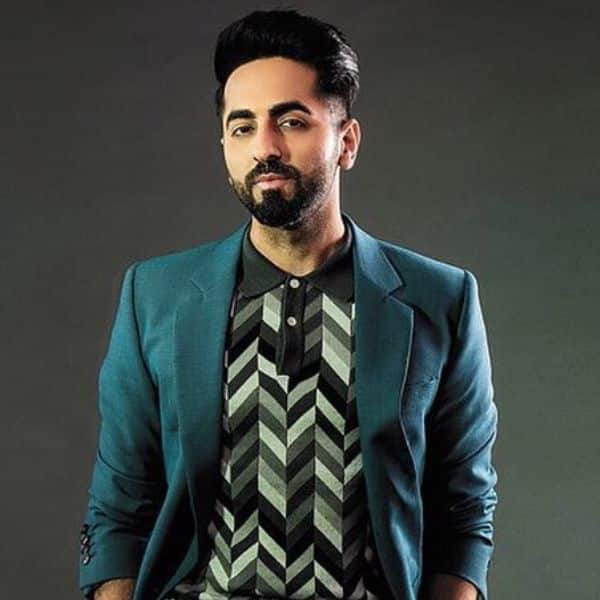 With one hit after another to his credit, Ayushmann Khurrana says good box office numbers give him the courage to do films with a social message.

“Bareilly Ki Barfi”, “Shubh Mangal Saavdhan”, “Badhaai Ho” and “AndhaDhun” have all done well for him in recent times. The actor has taken a career turn to do “Article 15”, an investigative drama about discrimination.

“After doing good box office numbers with four back-to-back films, as an artist and as an actor, you get the courage to do a film which has a certain social responsibility that can make the nation think,” Ayushmann said in a statement.

“I wanted to do something very relevant to society and to Indians, and not think about how much money it will make. For me, this has never been the benchmark for good cinema. Good cinema can also evoke a discussion and a dialogue and with this film, my attempt is to do just that.

“I have never been an insecure artist who feels if one film does well, the next has to do bigger and better. That’s a very small lens to operate from. I have always tried to disrupt stereotypes with my cinema. So, this decision is my attempt to disrupt how successful cinema is evaluated in India,” he added.

The actor, known to pull off experimental themes and genres with ease, has represented the common man in his films with elan.

In Anubhav Sinha’s “Article 15”, he plays a policeman who faces insurmountable challenges while in search of truth and justice.

Cinema, says the actor, is about the common man and about relatability.

“It is about resonating your ideas with the masses and I understand that because I am one of them. I have lived every sphere of life just like them. Having had a middle-class upbringing, my journey is the same as theirs.

“I have seen different taboos, progressive and regressive thoughts, have met quirky and mad people, gotten inspired by people and events that have affected all of us as a nation.”

05/27/2019 Celebrity Comments Off on Ayushmann Khurrana: Box office numbers give courage to do films with a social message | Bollywood Life
India