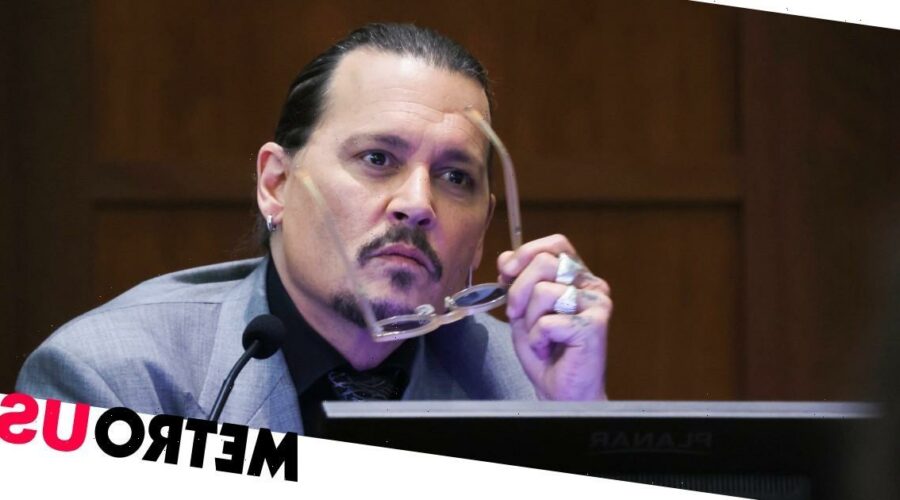 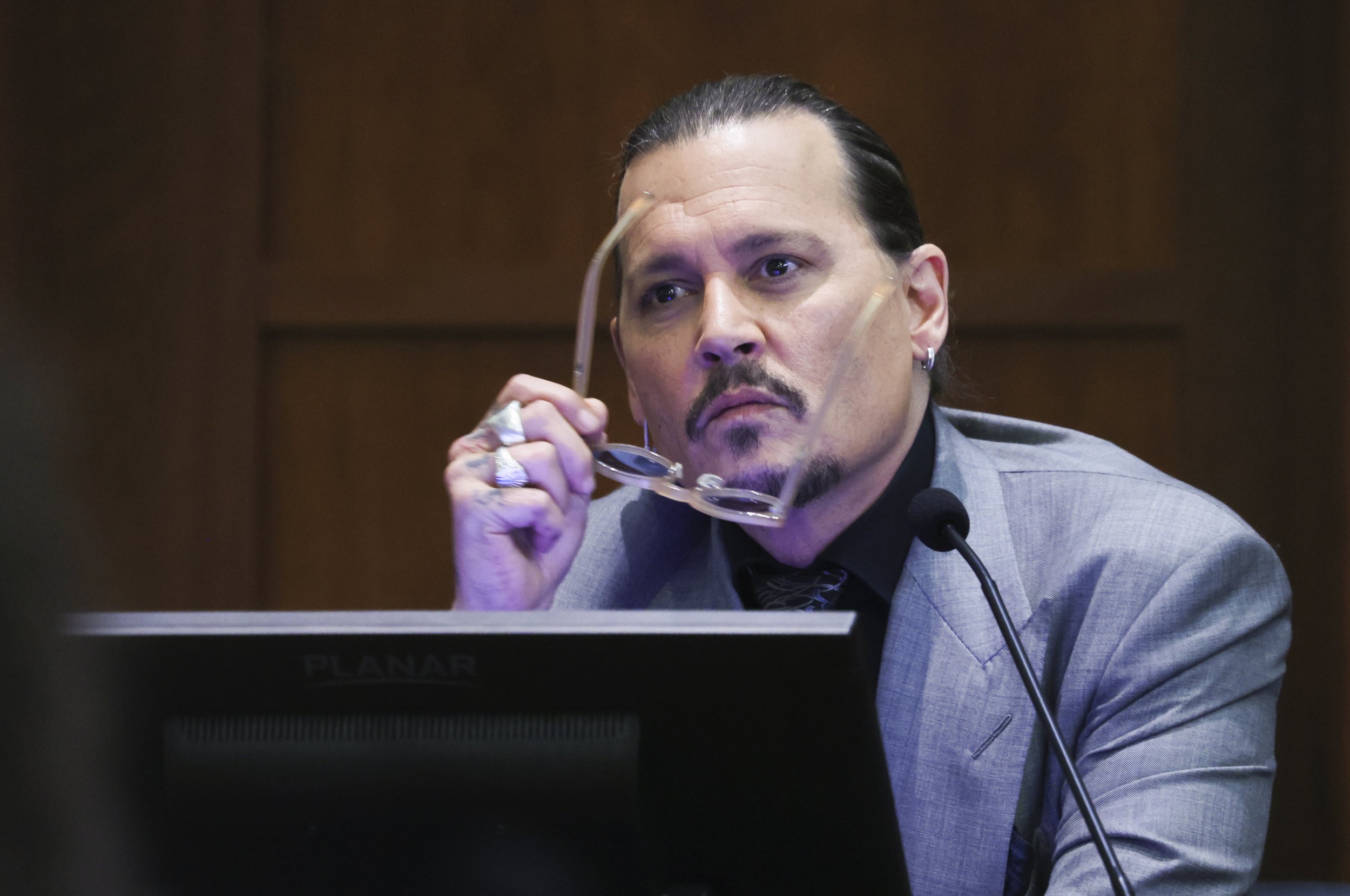 Both Johnny Depp and Amber Heard remained emotionless as shocking audio was played to the court this week in which Heard allegedly admitted to ‘hitting’ her former spouse.

Pirates Of The Caribbean star Depp is suing Heard for libel over a 2018 article she wrote in The Washington Post, which his lawyers say falsely implies he physically and sexually abused her. The article does not mention him by name. Heard is countersuing for $100million (£76m) claiming Depp libeled her by calling her a liar.

This week Depp gave lengthy testimony in which he detailed a catalogue of events in which Heard had allegedly been violent towards him, including one specific incident in which his finger had been sliced off by a broken vodka bottle.

The pair met on the set of 2011’s The Rum Diary before marrying in 2015. They divorced a year later.

On Wednesday, the jury heard audio recordings of Depp and Heard talking about a fight in which she allegedly admitted to ‘hitting’ him. It appeared the recording was taken by Depp, who had earlier talked about making a habit of it.

In one part, the Aquaman actress is heard saying: ‘I didn’t punch you. I’m sorry I didn’t hit you across the face in a proper slap. I was hitting you, it was not punching you.’

Depp replies: ‘I got the f**k out of there’ before Heard replies: ‘You are admirable.’

In a video from the court proceedings, Depp and Heard were seen remaining unemotional as both voices were projected to the court room. At one stage Depp was seen shaking his head, while Heard looked down at her hands several times.

Elsewhere during his testimony, Depp shared graphic details in court about the incident which saw the top of one of his fingers get severed by a vodka bottle, describing how his digit had been left looking ‘like Vesuvius’ and that, in a state of shock, he had written on the walls in his own blood.

Asked about the 2018 article’s effect on him, he replied: ‘I felt ill I felt sick in the sense that there was no truth in whatsoever and the fact that I was coming down on me so hard and so quickly and how it gained momentum round the world.

‘I was very confused, I was very hurt because as I said before when you’re in a relationship and you do give your intimates truths to that person… then they start to use all that information and stretch it out into something that is completely shocking because it just didn’t happen.

‘So I felt that it was incredibly cruel, and treachery.’

Asked what he had lost, he said: ‘Nothing less than everything.’

The trial at Fairfax County District Court, which is set to last a total of seven weeks, continues.